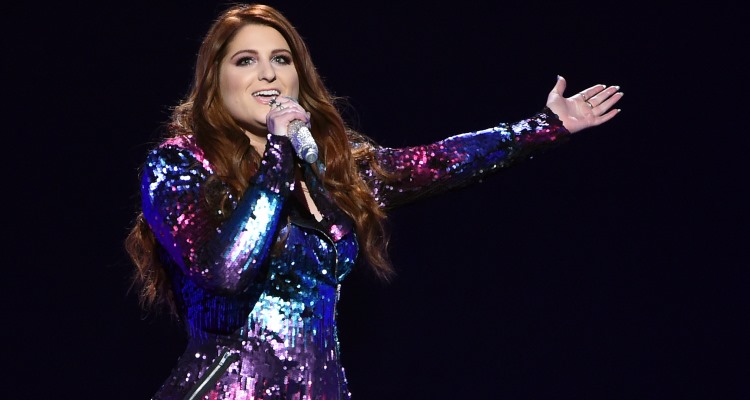 Meghan Trainor won’t be touring until next year, and we’ve got the scoop on why. The singer shared her reasons on social media and her fans were super understanding!

Meghan Trainor’s Instagram revealed an announcement that disappointed many fans, but also brought on hundreds of comments of sympathy. The “All About that Bass” singer is unable to continue performing after her Meghan Trainor tour, Untouchable, and she explained her reason in an Instagram post Thursday. The announcement was made in a note to her fans stating, “I posted last week that I wasn’t feeling great, but was powering through the best that I could. Unfortunately, I am not feeling any better and after leaving the doctor today, I have been put on a strict vocal rest for the next two weeks.” Trainor won’t be hitting the stage until 2017 due to her vocals, having endured some stress from her previous and third headlining concert tour (which ran from July 14, 2016 to September 25, 2016) and her performances for the 2016 Jingle Ball.

Feels good to be back #JingleBall ❄️ video by @ryan.trainor emotional feels by @darylsabara ??

Meghan Trainor’s songs for the tour included some of her most loved songs including, “Woman Up,” “Me Too,” “Lips are Movin’,” “All About That Bass,” “No,” and more. She even sang a Drake cover of “One Dance!” Her entire tour gained a revenue of $1,367,178! The performer deserves her rest, but she expressed her disappointment for not being able to tour for a while: “This absolutely kills me because I was so excited to see all of you on the road.” The star plans to spend her time at home getting much-needed rest so she can return to shows. “I love you all so much and am so appreciative of your love and support that you constantly show me. You mean everything to me. Can’t wait to see you in 2017!”