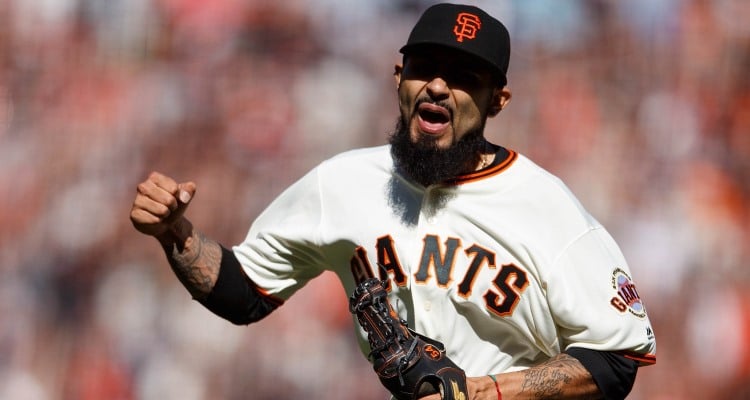 But the real question is, who fares better on the field? Since tonight’s win-or-go-home game is being hosted by the Mets, some fans may be looking more closely at the New York Mets roster, while other fans and pundits favor the San Francisco Giants roster.

While many have focused on both teams’ respective rosters, most fans are looking at San Francisco Giants’ pitcher, Madison Bumgarner and New York Mets’ pitcher, Noah Syndergaard. Both pitchers are going to be watched heavily by fans and sports experts alike. In most cases, a great pitcher is the difference between winning and losing a game.

So make sure to watch the Mets vs. the Giants at Citi Field, Flushing, New York at 8:09 p.m. EST on Wednesday October 5.