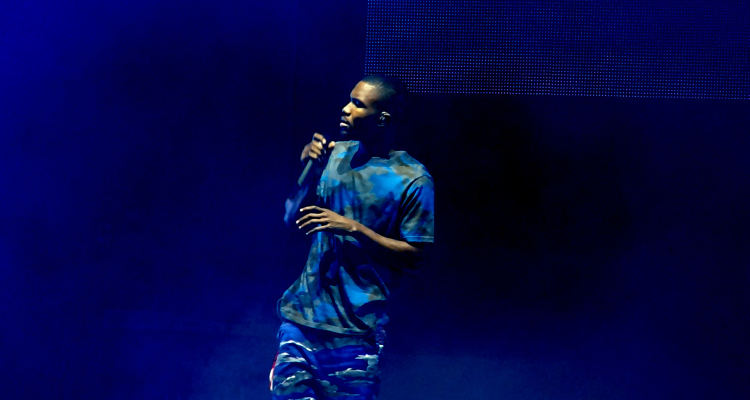 It’s a bonanza for Frank Ocean’s fans! Not only is Ocean releasing his second music album later this month, he has released a brand new visual album titled Endless. It is now streaming on his website and it shows Ocean busy in a workshop, trying to build a ladder. As Ocean works in his workshop, new tunes keep debuting one after the other. This visual album is completely different from his mainstream sophomore album, which will be released later this year. So, if you are googling terms like “Frank Ocean endless video,” or “Frank Ocean endless tracklist” you can bring your searches to a halt because we will tell you where to listen and watch Frank Ocean’s Endless video. You can watch Frank Ocean’s Endless Vimeo to see the live stream and hear the songs.

In Endless, Ocean has worked with a variety of artists such as James Blake, Jazmine Sullivan, Radiohead’s Jonny Greenwood, R&B singer Sampha and producer, Arca. Endless also features classical music from the London Contemporary Orchestra. The album is an eclectic mix of ballads, rap and soul-infused songs that are beautifully strange and contemplative. It’s an experimental album, where Ocean seems to be testing out new sounds and musical melodies swirling in his head. One doesn’t really know what the next track will be like as it feels like you are listening to a jam session of Ocean in the studio.

Apple Music has also released a variety of Frank Ocean related music like The Rise of Frank Ocean and Frank Ocean Samples, in order to create publicity for Ocean’s second studio album release.