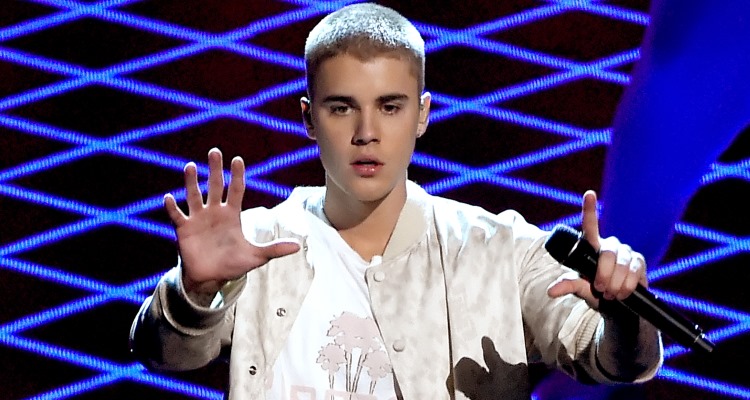 When you search for Justin Bieber’s Barcelona photos from his performance earlier this week, you’ll notice a shocking video amongst the selection. The Canadian pop star was caught in a video, recorded by TMZ, retaliating to a fan who shoved his hand inside the car where Bieber was sitting. Fans, critics, and media are taking to social media to share their views about the situation. Watch the video of Justin Bieber punching a fan in the face below:

Based on most comments, fans are siding with Bieber, saying it wasn’t right for a fan to try to touch the star’s face while the car was moving. Others chose to blame the media for painting a bad image of Bieber when he was only defending himself. Although punching someone is not the solution to deal with harassment (the fan was left in shock, nursing a bloody lip), it could have been a reflex on Bieber’s part to having a stranger invade his personal space.

when you want to punch Justin Bieber but he punches you first instead pic.twitter.com/n33vmu1yyt

This isn’t the first time the singer has gotten frustrated with his fans—last month the singer walked off stage at his concert in Manchester, UK, after asking the screaming fans to stop yelling so loudly. He told them it was “obnoxious.” The Guardian reported that he returned to his performance shortly after, saying he was “going to quit talking” for the rest of the show. Bieber has certainly experienced his fair share of fan obsession and it seems he is anxious for it to end. If his fans don’t realize that he is just a man and deserves to have his personal space respected, who knows what he will do. Bieber already deleted his Instagram account earlier this year and appears to be withdrawing from his obsessive fans. It must not be easy being lusted after by millions of young people–no wonder Bieber is having a hard time! Fans should look at this situation as an example—don’t cross boundaries with celebrities no matter how much you think you love them! Let’s hope Justin Bieber’s 2017 shows are much better than the rough time he had this year.