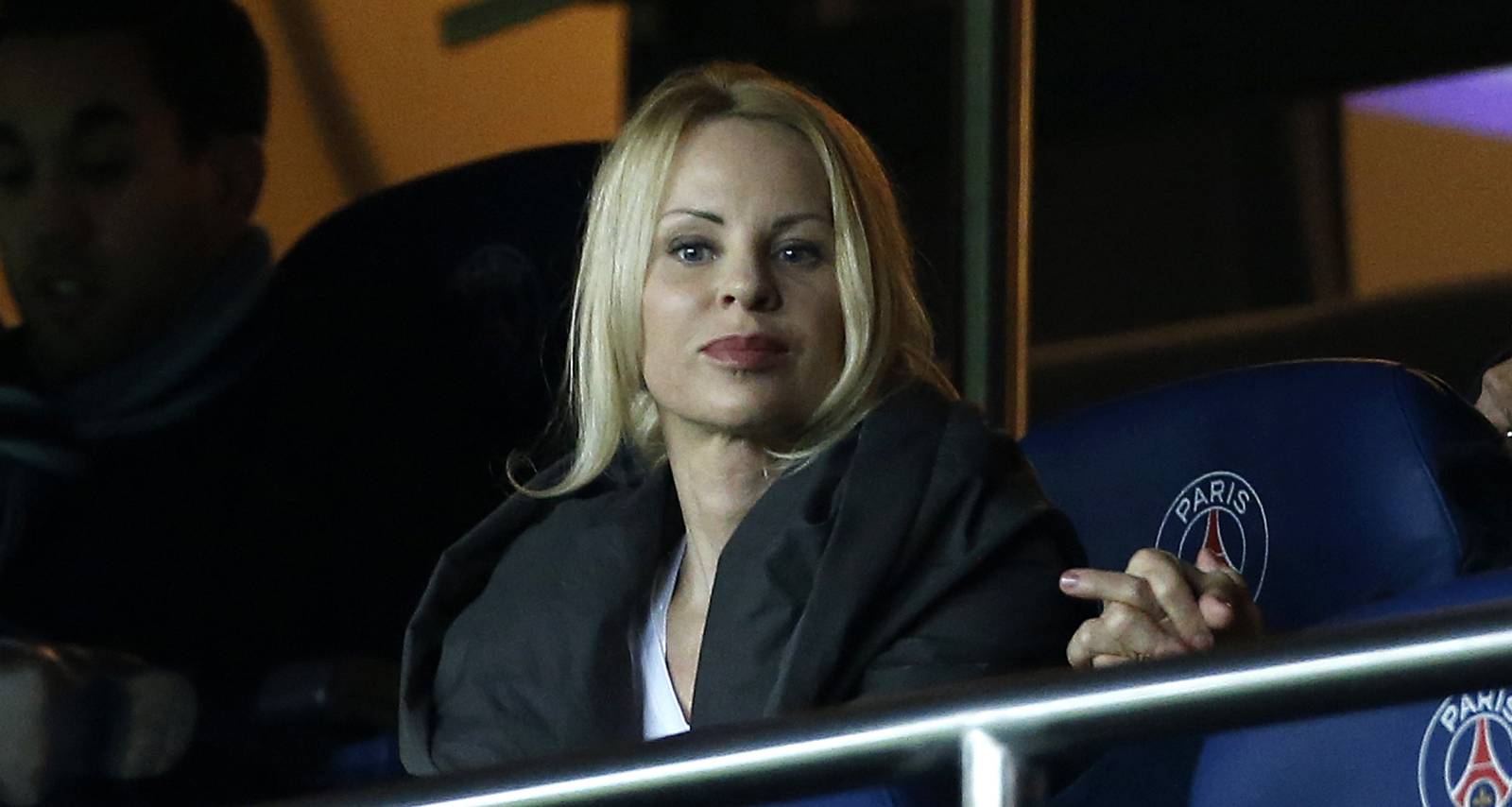 People often wonder about the good-looking woman regularly seen by football star Zlatan Ibrahimovic’s side. She is Helena Seger, his partner and the mother of his two children. Seger is an educated woman who has her own active career in business and has been working from the age of 13. She is often seen cheering and clapping for Ibrahimovic when he is showing his prowess on the field. It’s safe to say that Seger is the guiding and encouraging force behind the football star.

Zlatan Ibrahimovic is a gifted football player who is known all over the sporting world for his exploits on the field. However, interest is also high in his personal life, especially in his partner of many years, Helena Seger.

Seger is the woman seen with him wherever he goes. She is regularly spotted in the football stands, cheering and clapping with enthusiasm, as Ibrahimovic unleashes his magic on the field.

So, who is this gorgeous woman constantly seen by Ibrahimovic’s side for the last decade and a half?

Here are a few details from Helena Seger’s wiki.

Who Is Helena Seger?

Born on August 25, 1970, in Lindesberg, Sweden, to her parents, Ingemar and Margareta Seger, Helena Seger’s age is 47.

Seger is the eldest of the three children born to her parents. She has a younger sister named Karin Seger and a younger brother named Henrik Seger.

She Started Working at Age 13

Seger started working at the young age of 13 at a Swedish firm named Gul & Blå in 1983. It was her first job.

She then added weight to her resume by working for several other renowned companies like Diesel, Rabbit, Replay, and JC.

She worked as a sales representative for three years in a company called Bonner where her job was to promote the firm’s products.

She then put in two years as a marketing and sales representative for Corona and Hooch for two years. She also worked as a barmaid in a bar for some time to earn some extra money.

Her Good Looks Got Her Modeling Assignments

Seger also got noticed for her good looks and got several modeling assignments. She even walked the ramp for several famous fashion designers.

In between jobs, Seger took some time out to learn skills like fabric embroidery and pattern design.

Seger took up a job at tobacco company Swedish Match in 1998 and later worked at Austria Tabak when the Swedish company was sold off. While working in the tobacco industry, she enrolled in classes for brand management, communication, and marketing to shore up her skills.

She worked as a marketing manager for FlyMe and landed a position at Malaco Leaf.

Seger met Zlatan Ibrahimovic in 2002 while she was working at FlyMe. They entered into a relationship that stands strong even today.

She left her job at FlyMe in 2005 and relocated to Italy with Ibrahimovic.

On September 22, 2006, Seger gave birth to her first child with Ibrahimovic and named the baby boy Maximilian Ibrahimovic. The stork visited them once again in 2008.
On March 6, 2008, they became the proud parents of another baby boy, whom they named Vincent Ibrahimovic.

She Takes Time Out for Her Hobbies

Although Seger spent most of her youth working hard to make a career for herself, she later started taking time out for her hobbies and other interests. She often takes breaks from her work and business assignments to indulge in her favorite pursuits, which include weightlifting, cooking, and watching Ibrahimovic scoring fantastic goals all over the world.

Cooking is especially important to Seger. It’s not uncommon for her to put in some hours to cook some mouthwatering dishes for her family.

Along with Ibrahimovic, Seger also invests in real estate and has made quite a few profitable deals over the years. She currently lives with her family in Los Angeles, California, because Ibrahimovic plays as a forward for the LA Galaxy.

People often ask if Seger is Zlatan Ibrahimovic’s wife, but according to reports, they have never married. They have been together as partners for a long time and the years spent together have only increased their passion for each other. Their two sons have only cemented this loving relationship further.

The Woman Behind the Football Star

Right now, Seger is busy taking care of her businesses and family. Meanwhile, Ibrahimovic is scoring on the football field with his customary skill and elan thanks to Seger’s full support.

The adage, “Behind every successful man is a strong woman,” is very true when it comes to Zlatan Ibrahimovic and Helena Seger’s relationship!