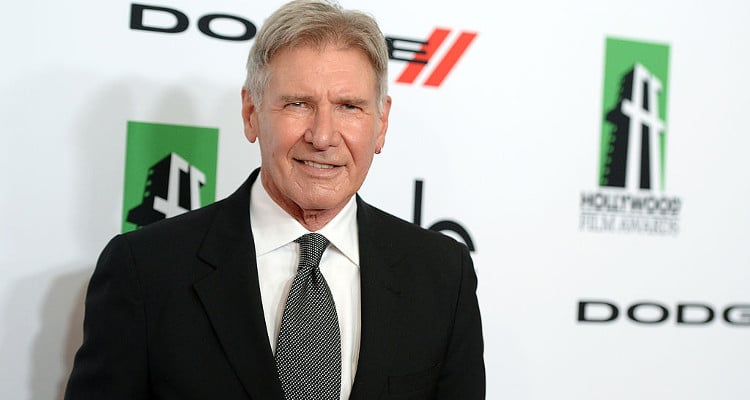 Harrison Ford is probably one of the most recognizable faces on the big screen, having starred in iconic film franchises like Star Wars and Indiana Jones, along with other notable blockbusters like The Fugitive, Air Force One, and Six Days Seven Nights. But even with his award-winning acting career, Ford has never really been one to dish on his personal life.

Before the actor really struck it big in Hollywood, he was married to Mary Marquardt, whom he met in high school. The pair had two children together, but the relationship eventually ended in divorce. Shortly before the split was finalized, Ford met Melissa Mathison, a screenwriter who was assisting on the set of his 1979 film Apocalypse Now. The pair wed in 1983, but by 2004, the marriage had suffered the same fate as his first: a divorce. Many media reports speculated that the separation was a result of Ford cozying up to actress Lara Flynn Boyle, who is 27 years younger than he is.

Perhaps the third time’s a charm. In 2002, Ford met actress Calista Flockhart—best known for playing the lead role in the television series Ally McBeal—at the Golden Globe Awards. The 22-year age gap didn’t seem to be an issue because they started seeing each other even before Ford’s second divorce was finalized. Ford and Flockhart eventually married in June 2010, and are raising Flockhart’s adopted son, Liam, together. 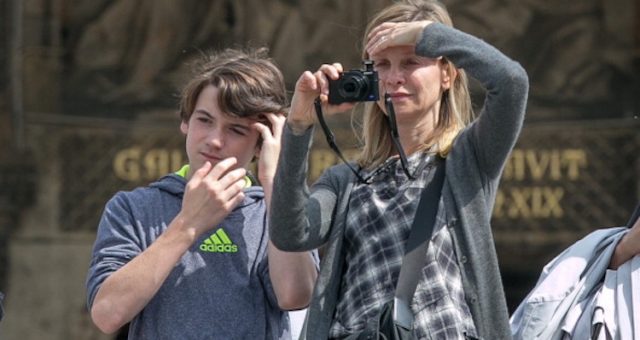