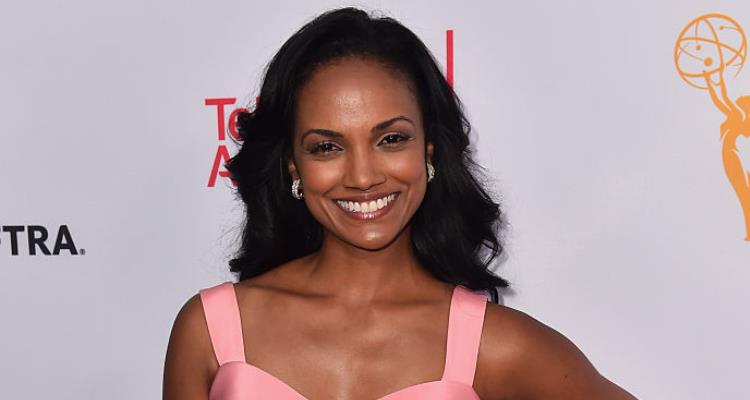 What happened to Robin on Chicago Med? The character has been one of the more interesting ones for the past few seasons and now it sounds like she’s being written off the show! What happened? Is Robin Charles’s Chicago Med departure temporary? We have all the latest details on what is happened with the character of Robin Charles and why you may not be seeing too much of her in the near future.

What Is Happening with Robin Charles?

Is Robin Charles leaving Chicago Med? Unfortunately, the answer is yes! The daughter of Dr. Daniel Charles (played by Oliver Platt), Robin Charles hasn’t been around long but her story path has been very intriguing. She was an epidemiologist and had a not-so-great relationship with her father. Charles quickly began dating Dr. Connor Rhodes (played by Colin Donnell).

Then, in typical TV fashion, Chicago Med ramped up the drama a little by giving Robin Charles benign mediastinal teratoma. We also saw her steal a few things from Rhodes’s father. In the latest episode, Charles is head back across the country to stay with her mother and kind of deal with everything.

It really felt like they were building up some major storylines for Charles. So, what happened?

The fact of the matter is sometimes there’s no real drama when these type of character write-offs happen. So, let’s start with a few basic questions first.

Who plays Robin on Chicago Med? Her name is Mekia Cox. Cox has been acting and dancing since she was young. If you look closely, you can see Cox as a background player or minor character in a number of Nickelodeon TV shows from the ’90s like My Brother and Me, Keenan and Kel, and All That.

Her dancing skills landed her a spot on Michael Jackson’s This Is It concert series, which was to happen before he passed away. You can still see Cox in the documentary film that was made from the rehearsal footage.

Cox has also appeared in TV shows like The Mentalist, One Tree Hill, Grey’s Anatomy and her longest gig, an 11 episode stint on JJ Abrams’ failed show, Undercovers.

The reason why Robin Charles and the actor that plays her (Mekia Cox) are leaving Chicago Med is a combination of things; but ultimately, it comes down to the fact that Cox got a better gig.

Around the same time Chicago Med came along, Cox was cast in the role Tiana in Once Upon a Time! At first, it was thought that Cox may be able to do both, but then, her Once Upon a Time role got upgraded to a series regular!

As a series regular, Cox will have much more screen time which means she will also have to be on set more often. As Once Upon a Time films in Vancouver, British Columbia and Chicago Med shoots in Chicago, it would be fairly impossible for her to continue to work on both shows.

Something had to give and in this case, it was Chicago Med. But it appears that Cox has left the series on good terms and her character is still very much alive and breathing! Depending on how long Once Upon a Time continues after this season, we may very well see the return of Robin Charles at a later date—or perhaps a guest spot if her schedule lets up a little!