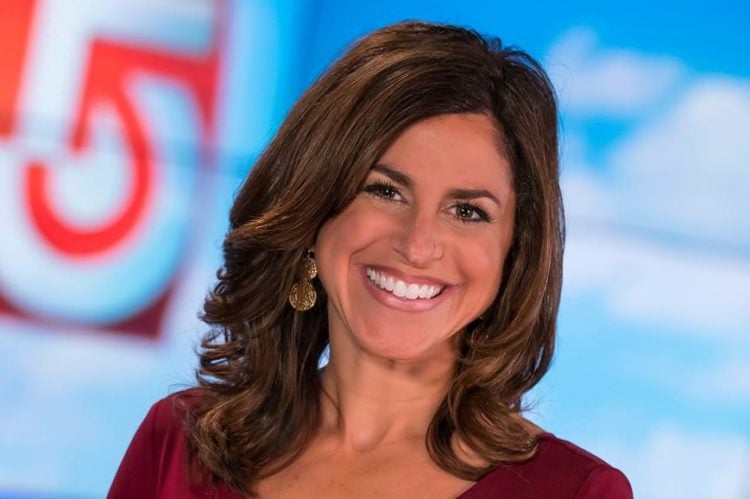 What happened to Cindy Fitzgibbon? And where is Cindy Fitzgibbon now? Before you get upset and start an angry letter campaign to WCVB, we actually know where she is. So, we’ll let you in on the secret. Keep reading!

If you live in the Boston area, you are probably more than familiar with WCVB Channel 5’s meteorologist, Cindy Fitzgibbon. Not only is Fitzgibbon funny, lively, and attractive, her forecasts are also fairly accurate. She’s pretty much everything you would want in a local meteorologist, except now she’s suddenly gone. So, where is Cindy Fitzgibbon going?

You have to keep reading to find out!

Cindy Fitzgibbon’s Life Without the Camera

Cindy Fitzgibbon was born in Virginia but spent a fair amount of time in Windham, Maine. From there, Fitzgibbon eventually found herself heading to Lyndon State University in Vermont to study for her career as a meteorologist. She graduated with a Bachelor of Science degree in Meteorology.

Cindy Fitzgibbon’s age is unknown, as are many of the details surrounding her private life. We know that somewhere along the way, Fitzgibbon got married and has been for a while. She has two sons with her husband.

Fitzgibbon is fairly active within her community of Natick. When possible, she likes to devote some of her time to projects that help promote women going into science, like the Discovery Museum “Smart Gals” Program, the Jr. Sci-Tech Girl STEM Expo, and the Science Club for Girls.

Cindy Fitzgibbon is also a member of the American Meteorological Society (AMS) and the National Weather Association (NWA). The AMS gave her the AMS Seal of Approval for Television.

Life in Front of the Camera

Shortly after Fitzgibbon finished her schooling, she began to work as a meteorologist for a CBS affiliate in Bismarck, West Virginia known as KXMB-TV. That was followed by a stint at WPTZ, an NBC affiliate based in Burlington, Vermont.

Expanding her knowledge and experience, Fitzgibbon eventually moved to WFXT where she became the morning meteorologist for Fox25 Morning News. Her work with WFXT earned her a Best Weathercast Award in 2003 from the Associated Press and she was nominated for numerous local Emmy Awards.

In 2013, Fitzgibbon began working with WCVB’s EyeOpener and Midday Meteorologist.

Where Is Cindy Fitzgibbon Now?

If you’ve tuned into WCVB over the past few days, you may be wondering, what happened to Cindy Fitzgibbon? Since people in local television move around alot, did she get hired by someone else or was she fired? Did she have to move? Fans want answers!

As much as these speculations can sometimes be filled with drama an intrigue, the truth is mundane. Fitzgibbon is away due to having surgery on her ankle. Apparently, it’s been an issue since she was a teenager, but it has recently caused her more problems. That’s why she’s been absent from our screens!

Hopeing for a quick recovery. Keep your chin up…and your ankle.

Unfortunately, Fitzgibbon has to stay off her feet for a few weeks, which is why she had to leave the newscast. But, the surgery is not life-threatening, so within a few weeks Cindy Fitzgibbon should be back on air, much to the delight of her fans!