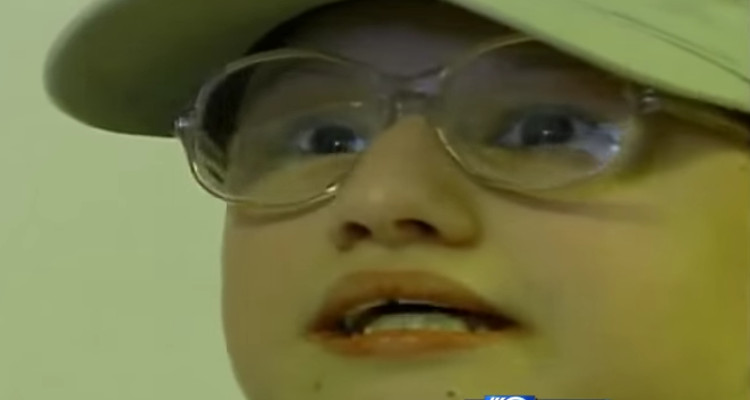 Gypsy Blanchard is currently serving time for her part in the murder of her mother, Dee Dee Blanchard. A new documentary, Mommy Dead and Dearest, attempts to bring more attention to this case.

The complicated and convoluted relationship between Gypsy Blanchard and Dee Dee Blanchard ultimately resulted in Dee Dee’s murder. The case has become the subject of a new HBO documentary called Mommy Dead and Dearest, which airs May 15, 2017 at 10:00 p.m. EST. There is new interest in this case, so we have some details from Gypsy Blanchard’s wiki.

A Case of Matricide

Where is Gypsy Blanchard now? Gypsy Blanchard’s age is 25, and she is currently serving a 10-year prison sentence in Missouri for her role in her mother’s murder. During her trial, Gypsy Blanchard admitted in court that she arranged for her online boyfriend, Nicholas Godejohn, to travel from Wisconsin to Springfield, Missouri, to stab her mother inside their home.

Also Read: Will Hayden Wiki: Why is the Former “Sons of Guns” Star Spending Life in Prison?

A Murder is Discovered

Family members say that Dee Dee Blanchard imprisoned her daughter and made her believe that she was ill. Gypsy Blanchard was placed in a wheelchair, taking multiple medications, and was fed through a tube for most of her life, believing that she had the mental capacity of a seven-year-old. In reality, Gypsy Blanchard could walk without assistance, and the family had been running a long-time financial fraud scheme. On June 14, 2015, friends of Blanchard couldn’t get in touch with either mother or daughter, but noticed a post on Gypsy Blanchard’s Facebook page that said: “That B***h is dead.” The County Sheriff’s Office was called to investigate, and deputies found Dee Dee Blanchard stabbed to death inside. Two days later, Gypsy Blanchard was found in Wisconsin, and both she and her boyfriend were arrested and charged with murder.

Was It a Case of Abuse?

Initially, it was assumed that Gypsy Blanchard suffered from Munchausen Syndrome, a psychiatric factitious disorder resulting in those affected feigning disease, illness, or psychological trauma to attract attention and draw sympathy from others. However, Blanchard’s attorney claims that she was forced to sit in a wheelchair and was held a prisoner for years by her mother.

Director Erin Lee Carr decided to tell Gypsy Blanchard’s story. She visited Blanchard in prison several times without cameras, and said that though she took ownership of her part in the crime, she was also abused for some years. Carr says that though Blanchard’s prison sentence is not a “happy ending,” several good things have happened in this case. Gypsy Blanchard’s father has a good relationship with his daughter now, something her mother never allowed to happen. She is also getting her GED while serving her sentence.