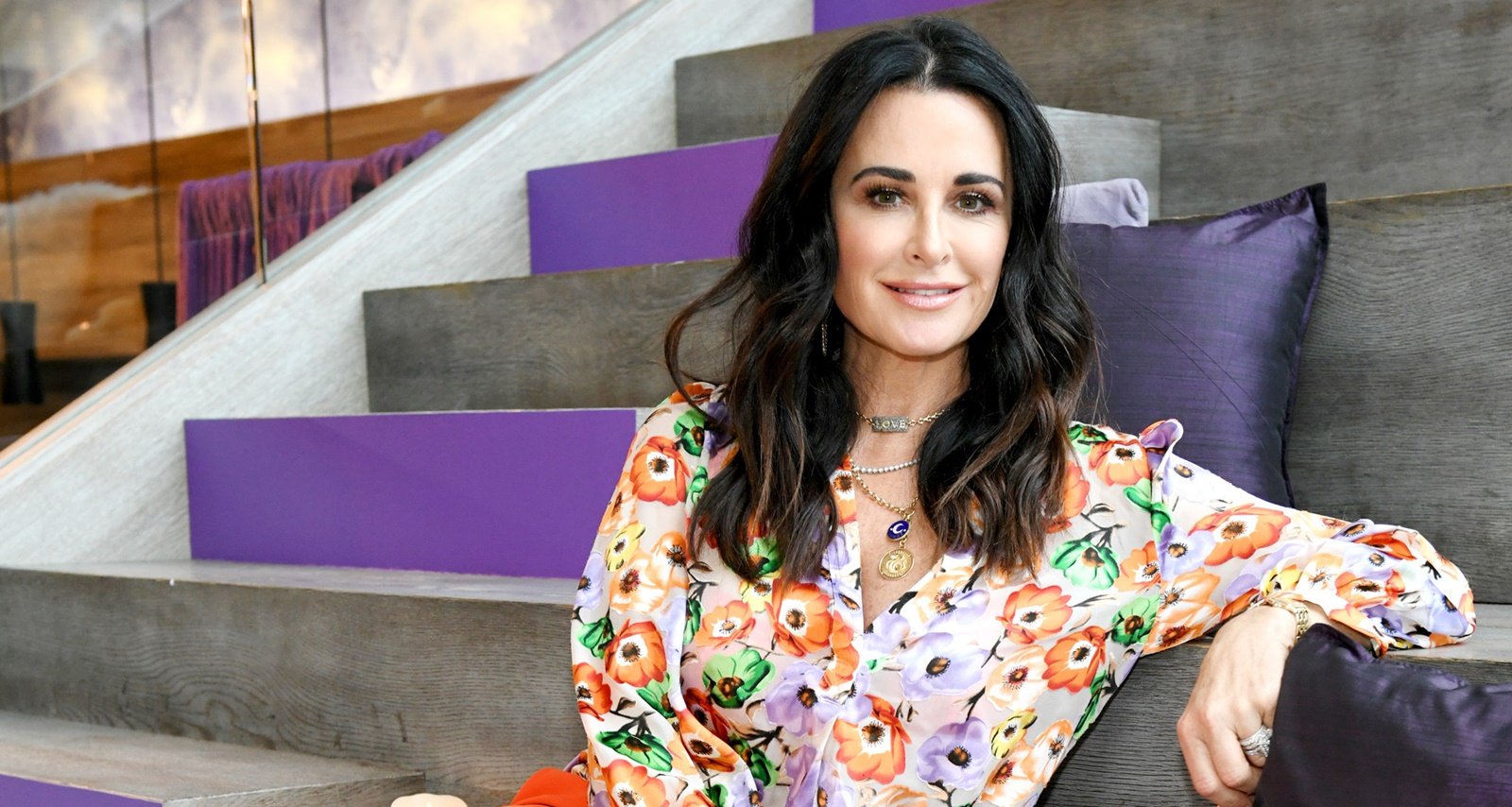 Last night (May 28), Real Housewives of Beverly Hills finally featured the extravagant Halloween party Kyle Richards threw for her daughter, Farrah, on her 30th birthday in October 2018. However, Farrahween was missing the birthday girl’s father. While it’s easy to not notice amid the Lisa Rinna drama and the legit Ferris (or rather, Farrah’s) wheel at the party, many are curious about Farrah’s dad. Before Mauricio Umansky, Kyle Richards was married to Guriash Aldjufrie, who isn’t mentioned that often on RHOBH. Lucky for you, we’ve got Guraish Aldjufrie’s wiki for everything on Kyle Richards’ first husband.

Guraish Aldjufrie was born on September 21, 1964. According to Kyle Richards, Guraish is Indonesian, Arab, and Dutch. He doesn’t have a social media presence (probably because of his shy demeanor Farrah and Kyle talk so much about). But from the few posts on Farrah’s Instagram, we know that he currently lives in Bali.

Guraish also has family in various parts of Indonesia. Despite the distance between Bali and Beverly Hills, Farrah is very close to her father. She has visited her father and grandfather in Indonesia on several occasions and Guraish also comes to California to visit his daughter as well as for business.

Kyle herself has Irish and Welsh ancestry. So their daughter really boasts some multi-ethnic genes.

Richards and Aldjufrie Married in 1988

Kyle shared she met Guraish Aldjufrie, who is five years her senior, at a Tina Turner concert when she was still in her teens. He hadn’t been in L.A. for long and didn’t know much English. A friend approached Kyle to ask her out on his behalf.

“I lied and I said I was 19 and I had braces and I was hiding my braces,” Kyle said. “And then I got scared, so I had my friend come with me and then it was like a group of people and he was in the group and we became friends. He speaks good English, but he didn’t when we first met.”

But they hit it off nonetheless, and married in 1988 in a small ceremony. Their daughter, Farrah Aldjufrie, was born that same year.

Happy Birthday Dad!!! I love you SO much you're the best dad and best friend a girl could ever have! ☺️😘 Miss you and can't wait to see you soon ❤️❤️❤️ #waybackwednesday

When Kyle first married, motherhood came easier than being a wife. “I eventually I couldn’t do it and I left, and I felt so guilty for so long,” she said. “I felt so bad. I was just too young to be married. We’re still friends and he’s friends with my husband.”

Kyle and Guraish separated in 1990 and finalized their divorce after two years in 1992. Richards would go on to meet Mauricio Umansky before they tied the knot in 1994.

Kyle and Mauricio have three daughters—Alexia, Sophia, and Portia—together. There’s no indication of Guraish remarrying and Farrah says she has no siblings from her father’s side.

Though they are no longer together, Farrah says her parents still have a great bond. And Guraish is also great friends with Mauricio.

“He’s very, very close with my mom and Mauricio, like they’re great, great, great friends. I always say I have two dads; they both raised me,” Farrah said.

She further added, “We all get together, he [Guraish] comes to our house for Christmas, Thanksgiving, it’s all good. It funny ’cause I’m an only child at one house [with my dad] and then I have this huge family at this other house [with my mom and three younger sisters], so it’s kind of the best of both worlds. There’s no real separation or divide.”

Aldjufrie Is a Real Estate Tycoon

As Kyle said, the Aldjufrie family has a real estate business in Indonesia and the U.S. They owned several properties in California as well as Indonesia.

Guraish focuses on land development and commercial real estate in Indonesia and also handles a real estate business in California. That also makes for a great common interest between Guraish and Mauricio, a successful realtor.

According to Farrah: “They both get along amazingly. They’ve done [real estate] deals together. My dad refers clients to Mauricio all the time.”