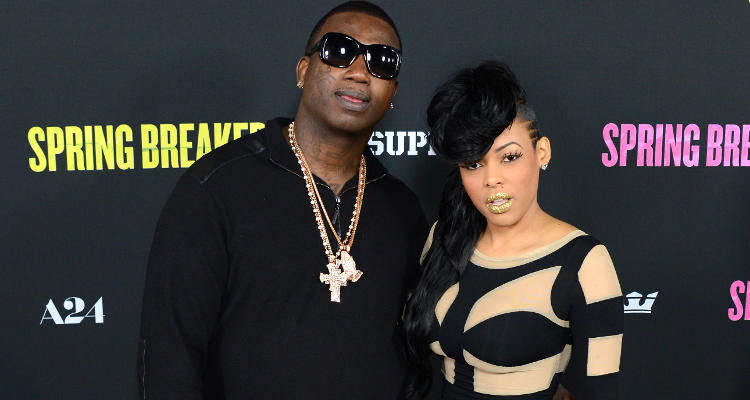 The caged bird sings once again. Who are we talking about? It’s none other than the controversial rapper Gucci Mane who has just been released from prison. He is back to doing what he still does best, rapping. Gucci Mane and Kanye West have collaborated on a single “Pussy Print”, that is slowly getting attention. So if you have been searching the net using terms like ‘pussy print lyric’ or ‘pussy print mp3’, you can relax now. We got the scoop on Gucci Mane just for you.

Mane’s real name is Radric Delantic Davis and he is from Atlanta, Georgia. He has been releasing his albums from 2005 onwards and has built a loyal following of his own. He has been singing controversial songs from the word go and is every parent’s nightmare. Still his music connects with a large number of people who identify with him. Mane’s reputation is built on albums like Trap House and The State vs Radric Davis: The Appeal : Georgia’s Most Wanted. His music is confrontational as is his personality. No wonder he has been to prison several times. He has been charged with disorderly conduct and assault several times.

He’s Got The Beat

Still Mane makes music that connects with his fans. He has also collaborated with several artists like Lil Wayne, Mariah Carey, Young Jeezy and Omarion. Mane may not have good manners but he sure has street credibility. Nothing is more precious that street credibility, when it comes to rappers. His latest song “Pussy Print” has dollops of it. It’s got a back beat hum, an angry Mane and the f**k word that makes it one cool single. Listen to “Pussy Print” online by clicking below.