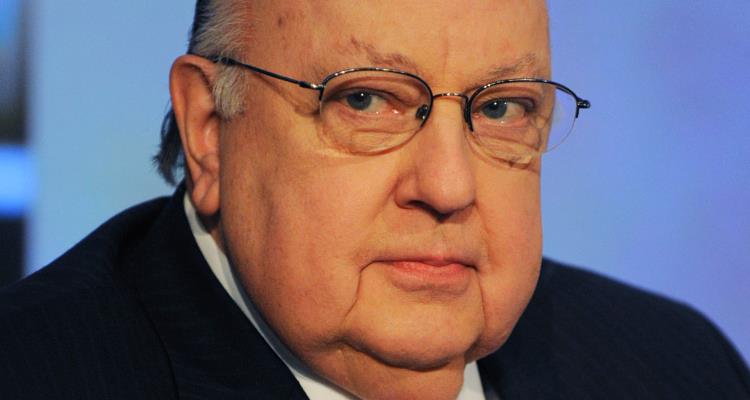 A lot is going on today with Fox News – earlier Tuesday, September 6, it was announced that Greta Van Susteren abruptly left the news channel. In other news, justice has been served for Gretchen Carlson, a former anchor of Fox News. Many people are searching for “Gretchen Carlson Fox News,” “Gretchen Carlson Roger Ailes,” and “Gretchen Carlson net worth,” to find answers to the Gretchen Carlson sexual harassment case and to learn more about her. For all these questions, we’ve got the answers.

Fox News’ parent company announced Tuesday it had settled a lawsuit with Gretchen Carlson, a former anchor of the news channel. Carlson claimed that Roger Ailes sexually harassed her during his time as chairman of the network. She said he first demoted her, and then fired her after she turned down his sexual advances.

A person in connection with the 21st Century Fox Corporation said it amounted to $200 million, however the news release from the corporation did not specify an official amount. According to Vanity Fair, the company (which makes $1 billion in annual profit) has agreed to pay Carlson a settlement of $20 million on behalf of Roger Ailes.

Roger Ailes initially denied the allegations but resigned from Fox News July 21, 2016, two weeks after Carlson’s claim. He was motivated to resign after an investigation by 21st Century Fox developed similar complaints from other female workers.

His lawyer, Susan Estrich, cleared the rumors of his contribution to the settlement, “Mr. Ailes is not contributing anything.” She made her statement in an email.

The company released an public apology statement to Carlson:

“21st Century Fox is pleased to announce that it has settled Gretchen Carlson’s lawsuit.  During her tenure at Fox News, Gretchen exhibited the highest standards of journalism and professionalism. She developed a loyal audience and was a daily source of information for many Americans. We are proud that she was part of the Fox News team. We sincerely regret and apologize for the fact that Gretchen was not treated with the respect and dignity that she and all of our colleagues deserve.”

Carlson seems hopeful and confident about her future and aspires to continue and increase her efforts to encourage women. “I want to thank all the brave women who came forward to tell their own stories and the many people across the country who embraced and supported me,” she said.

Carlson was making an annual salary of $800,000 from Fox News, and has a net worth of $2.5 million. As to her future career moves, we’ll have to wait and see.