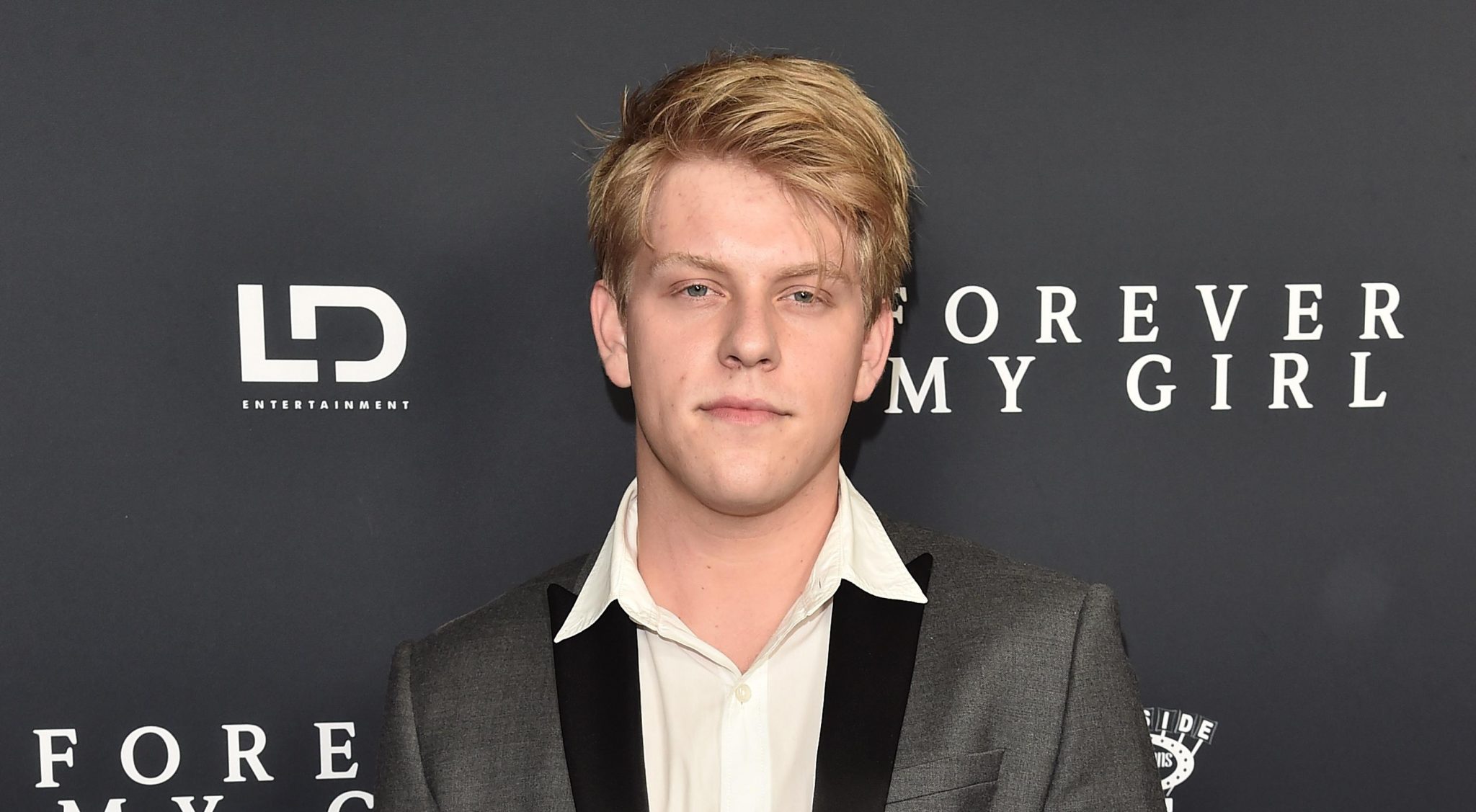 American actor Jackson Odell, known for his appearances on The Goldbergs and Modern Family, was found dead on June 8. His family released a statement confirming Odell’s passing.

Jackson Odell is the latest name in a spate of celebrity deaths in the recent weeks. The young actor has appeared on some popular shows, and his songwriting career was recently on the rise.

Odell was only 20 when he was found unresponsive in a home in Tarzana, L.A., California. The sudden news of his passing has given rise to speculation about the cause of his death.

What Happened to Jackson Odell?

Former child artist Jackson Reid Odell was found dead on June 8, 2018, less than a month away from his 21st birthday.

According to some reports, he was found unresponsive in a sober living home in the San Fernando Valley. These homes are group homes for those recovering from substance addiction, to help in the transition from rehab to mainstream society.

Other reports say that he was found in his own home.

Jackson Odell’s family issued a statement on the actor’s Twitter, announcing the passing of the “talented soul.”

The family said they would not be making further statements in the future.

Jackson Odell’s cause of death has not been disclosed yet, pending an autopsy by the medical examiner. Authorities, however, said that there are no signs of foul play. They are currently investigating his death.

News of Odell’s death comes after the celebrity world was struck with the loss of other well-known personalities. Most recently, Kate Spade and Anthony Bourdain both died of apparent suicide this month. Those who follow the young star have asked with dread if Jackson committed suicide.

Some have also theorized that his death could be drug-related. Some claim he died of a suspected heroin overdose.

However, it has not been confirmed yet if he was at a sober living home, and if he was, why he was there. Odell doesn’t have a known history of drug use.

So far, all the claims about the cause of his death are just speculation. We’ll know the circumstances surrounding Jackson Odell’s death after the coroner’s report is released.

A Bolt Out of the Blue

Jackson Odell began his acting career at the age of 12. Since then, his resume boasts roles on multiple TV series, including Arrested Development, Modern Family, and iCarly.

His biggest credit is a recurring role as Ari Caldwell on The Goldbergs. He was also in the feature film, Judy Moody and the Not Bummer Summer.

His singing and songwriting career had only taken off recently when he penned several songs for the soundtrack of Forever My Girl (January 2018). At the movie’s premiere, he said the soundtrack contained some of his “best work.”

On June 5, he appeared on the podcast, Controlled Chaos with Josh Wolf, whose wife Bethany directed Forever My Girl. The podcast was his final interview before his sudden passing.

Odell sounded extremely happy about his songwriting venture. He also revealed that he wrote a song for Shawn Mendes on the podcast and performed one of his songs, “Something Good.”

While Odell’s family grieves privately, they have received an outpouring of condolences from his fans.

RIP Jackson Odell. I’m so happy that i got to know you. You were a true talent and an even truer person.

Modern Family star, Ariel Winter, who knew Odell since they were both child artists, and fellow actor Charlie DePew, also expressed their grief at the news.