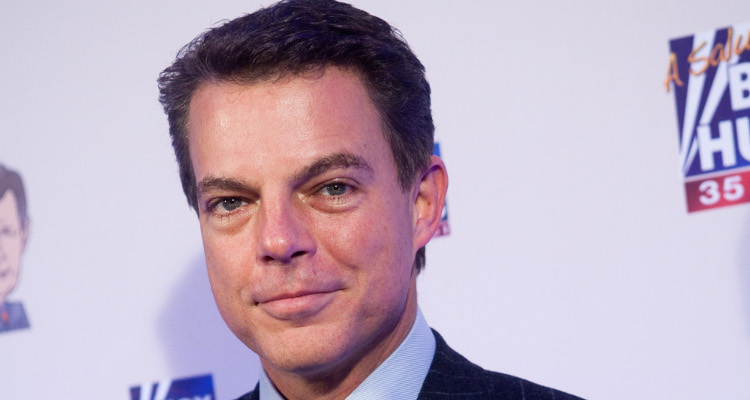 Recently, Shepard Smith opened about being gay. He spoke about his sexuality at the University of Mississippi saying, “I don’t think about it. It’s not a thing. I go to work. I manage a lot of people. I cover the news. I deal with holy hell around me. I go home to the man I’m in love with. It wasn’t until seven or eight or nine years ago, I started living my truth.” Smith further added, “A. You’re going to hell for it. B. You’ll never have any friends again. C. What are you going to tell your family? And by the way — you’re on television on the craziest conservative network on Earth. That will probably put you in front of a brick wall.”

Before coming out of the closet, Smith married to Virginia Donald in 1987. But the couple got divorced six years later. Now, people are wondering about the identity of Shepard Smith’s partner. We have some interesting details about Shepard Smith’s alleged boyfriend, Giovanni Graziano, right here.

Giovanni Graziano held several positions at Fox News. In 2008, he started as an intern and moved his way up to become a Production Assistant for Shepard Smith. However, in 2012, it was reported that Giovanni began working at Varney & Co., “to avoid a ‘conflict of interest.'”

From 2005 to 2008, Giovanni studied broadcast journalism at Penn State University. Once he began working at Fox, and subsequently with Shepard Smith, reports surfaced of the two being spotted at bars watching games where either Penn State or Mississippi University (Shepard’s alma matter) played.

Though the two have not officially stated that they are together, but there have been multiple sightings of the pair, leading people to believe that Giovanni Graziano is, in fact, Shepard Smith’s boyfriend.