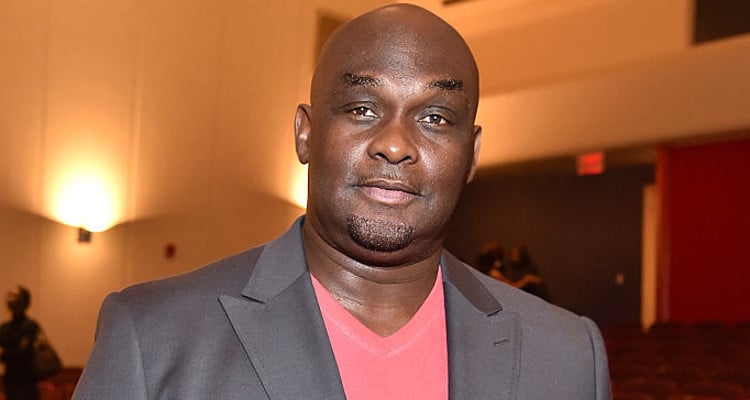 The entertainment world is in mourning after actor Tommy Ford died yesterday. The late Martin alum was rushed to the hospital after he suffered from a ruptured aneurysm in his abdomen. He died after being taken off life support and was surrounded by family and friends. In order to learn more about him, fans of the late actor have been searching for things like, “Tommy Ford wife,” Gina Marie Sasso. People have also been looking up “Tommy Ford’s ex-wife” and “Tommy Ford kids.”

Unfortunately, there isn’t much information on Ford’s ex-wife, Sasso, since she led a very private life throughout her marriage to Ford. But we do have a few facts we can give you on the late actor’s ex-wife.

According to Jet magazine, Sasso was born and raised in Kingston Jamaica and owns a sales and marketing firm.

Sasso and Ford got married in 1997 at the Rio Hotel & Resort in Las Vegas. According to Jet magazine, it was love at first sight for the couple who met while Sasso was on a business trip in Los Angeles. At the time, Martin co-stars, Martin Lawrence and Carl Anthony Payne II, were also groomsmen. Both Ford and Sasso wore white at their wedding and had their honeymoon in Aruba.

Sasso and Ford had two kids together: a son named Thomas Junior “TJ” Ford and a daughter named Maddison “Madi” Ford. According to Tommy’s official Instagram account, TJ was an honor student when he graduated high school. However, not much else is known about their kids, other than the fact that Tommy was very close with them.

Ford and Sasso were married from 1997 to 2014. After they divorced, it was reported that Ford was physically and verbally abusive to his partner at the time, a woman named Vanessa Simmons. She filed a restraining order against him, despite having a child together.

She Prayed for Him

Like many others who are in an out of the entertainment world, Sasso was by her ex-husband’s side during this difficult time. She told the media that Ford was on life support due to a ruptured aneurysm in his abdomen. She also said that she was praying for him, despite being told that he wouldn’t make it through the day. Ford’s family made the final decision to take him off life support, and on Wednesday, October 12, Ford succumbed to his death. He was 52 years old.