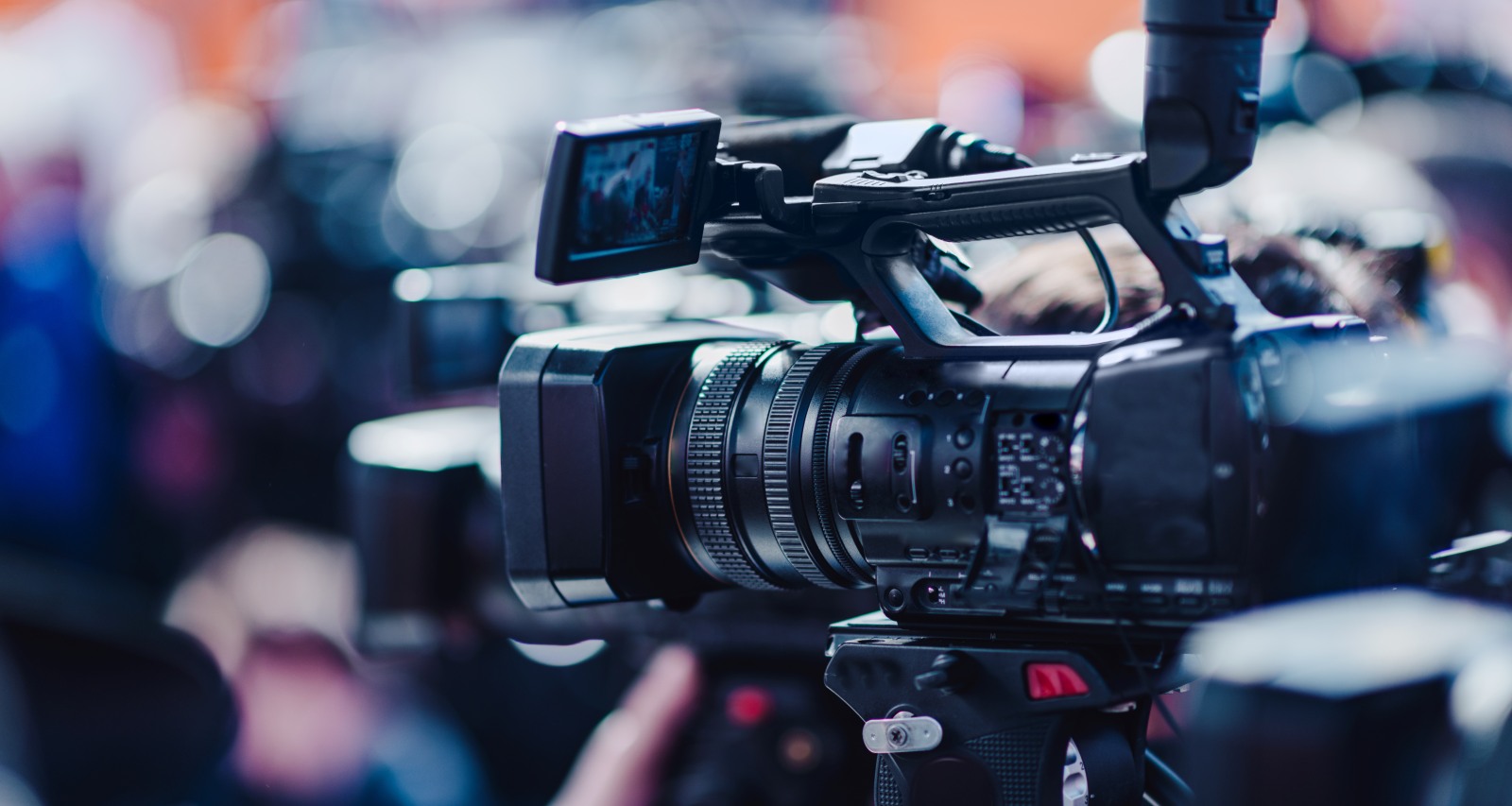 Gia Vang is more than just a journalist. She’s one of the most illustrious personalities among the Asian-American and Hmong communities. She acknowledges her heritage and community wherever she goes, which is also what she did during her time at KARE 11 in Minnesota. Sadly, it’s time for Minneapolis to bid farewell to this amazing anchor. Gia Vang wrapped her last day at KARE 11 in June 2022 after announcing her departure from the station. Her followers naturally want to know where she is going next and if she will remain in Minnesota. Vang provided answers for all her social media followers.

Gia Vang is of Hmong descent, and she grew up in California. She graduated from California State University, Sacramento, before starting her broadcasting career.

Vang anchored the morning show at KARE 11 since 2019. Her presence in the local Asian-American and Hmong community, including her stories, became a huge part of the lives of Minneapolis residents.

Minneapolis is certainly missing waking up to Gia Vang on their screens for over a week. After announcing she is leaving KARE 11, Gia Vang wrapped her last day on-air at the station on June 17.

Vang thanked the local community for their love and support, especially as she prepared to bid farewell to Minnesota. Gia Vang is heading back to California for a new career opportunity.

She revealed she has a new job lined up at NBC Bay Area KNTV. She has yet to specify what her role will be and when she begins there.

The journalist was in Minnesota for a few more days before officially leaving Minneapolis at the end of the month. She spent the last few days in town catching up with friends and the community.

Gia Vang assured everyone her efforts to promote the Hmong community will continue wherever she goes. She’s also grateful for Minnesotans who have recently contacted her to convey their awe for her authentic reporting and wished her well.