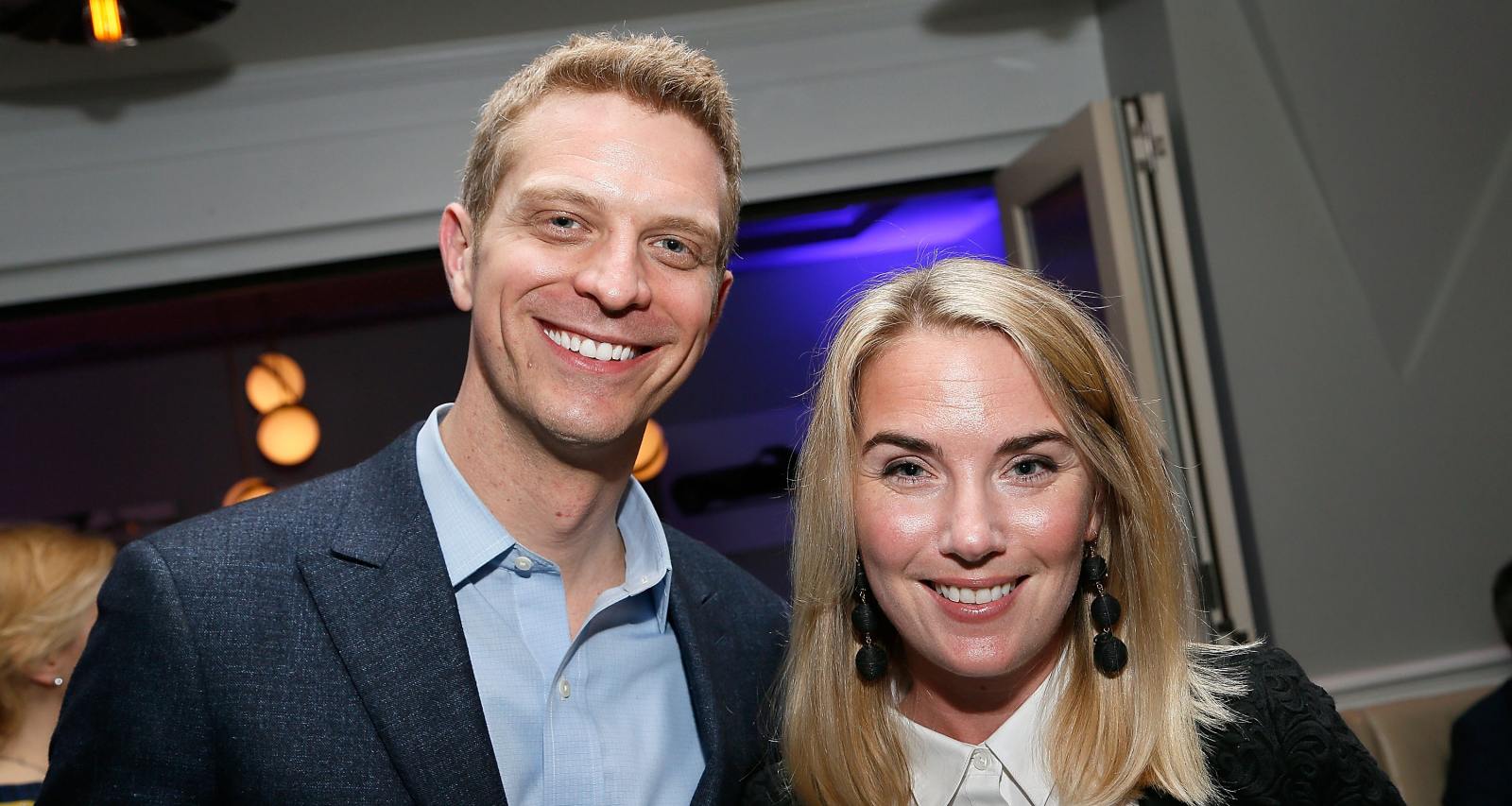 Garrett Haake has been front and center of all the latest happenings on Capitol Hill for NBC News. From the pandemic and elections to the riots and impeachment trials, Haake has been the face on our screens when we tune into NBC News or MSNBC. Haake and his parents knew that he would be a journalist from the time he was a child. His experiences in college only brought him closer to his dreams. This Garrett Haake wiki traces that journey to NBC News.

Garrett Haake was born on April 14, 1985 and is a native of Texas. He is one of three sons born to David and Marylou Haake.

Garrett’s father is currently in the cybersecurity business development department of Siemens Energy. He previously worked at IBM for 15 years.

Due to David’s job in the energy industry, Garrett and his brothers, Jack and Rusty, also lived in San Francisco, Boston, and Germany. Jack Haake is a VP at JP Morgan in New York. Rusty Haake is an engineer at Lockheed Martin.

The Texas native graduated from Klein High School in 2003 before attending Southern Methodist University as a President’s Scholar. Among the many visiting journalists he met on campus was Anderson Cooper, whose signed memoir remains one of Haake’s most prized possessions.

He attended honors classes, briefly studied in Italy, and received his bachelor’s degree in journalism in 2007.

Haake’s first time at NBC was in the summer after his junior year in college. Fellow SMU alumnus Lucy Scott helped him get an internship on NBC Nightly News in New York.

As soon as he graduated, Haake scored a job as a desk assistant for the same show. He would later move up to researcher, associate producer, and then an embed reporter in presidential campaigns.

In 2011, he began the biggest moment of his career as an embed in Mitt Romney’s presidential campaign. Within an 18-month period, he traveled to 36 states, shot campaign videos, produced interviews and blog posts, and set up satellite signals to broadcast the videos on NBC News.

Currently, Garrett Haake is based in Washington, D.C., as NBC News’ Capitol Hill correspondent. In the recent months, he has covered the pandemic, the Capitol Hill riots, and the impeachment process.

Haake met CNN political correspondent Sara Murray when they were both on Mitt Romney’s campaign trail. They dated after that hectic campaign ended and were engaged over Thanksgiving 2015.

They married on April 22, 2017 in Austin, Texas. Mitt Romney sent the couple a colorful statement that was incorporated into a toast at the ceremony.

Haake and Murray have a daughter, but they have not shared any pictures of her. Murray’s socials are private, too.

Haake and Murray would later divorce. He then met Allison Harris, another Texas native and journalist based in D.C., in 2019, and they’ve been dating since then. She has worked with WFLD-TV in Chicago and is a reporter for The Washington Post.