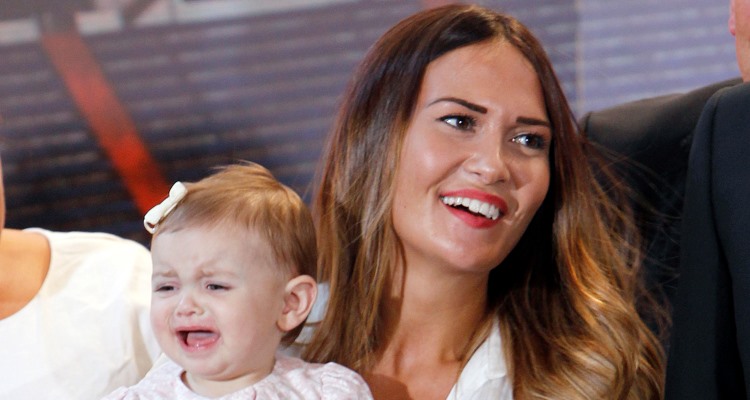 Congratulations to Welsh player Gareth Bale for the Wales national team making it to the semifinals of the Euro 2016 tournament. However, many fans in the West—where soccer/football is only starting to reach the levels of popularity it enjoys in the rest of the world—are quickly becoming more interested in not only him but in his girlfriend, Emma Rhys-Jones, as well. While a Welsh fan would likely be more interested in searching for the likes of “Gareth Bale stats” since he is the Euro’s most-searched player, people here appear to be searching for the likes of “Gareth Bale wife,” “Gareth Bale girlfriend,” and “Gareth Bale children.” Luckily, we’re here to quench that thirst for information with facts about Emma Rhys-Jones, as well as four top pics of the famous star player’s partner. 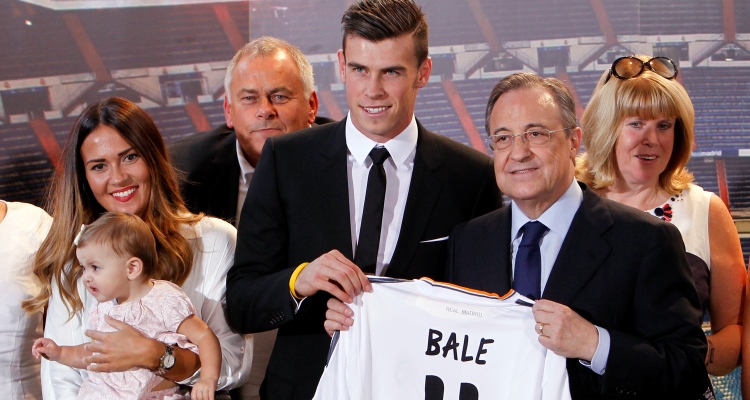 Who is Emma Rhys-Jones?

Emma Rhys-Jones is the longterm girlfriend of Real Madrid and Wales national team star, Gareth Bale, and she is a current hot topic during the Euro 2016. Her man is easily the most-searched person involved in the tournament, but she isn’t too far behind. Very little is known about the woman herself as she and Bale and the rest of the Gareth Bale family have chosen to divert attention away from their personal lives by rarely talking about it. We do know that she was a hairdresser for a while when Bale was off becoming a star, but that implies she no longer does it—and given the salary her boyfriend makes, we understand why she’d no longer feel the need to. 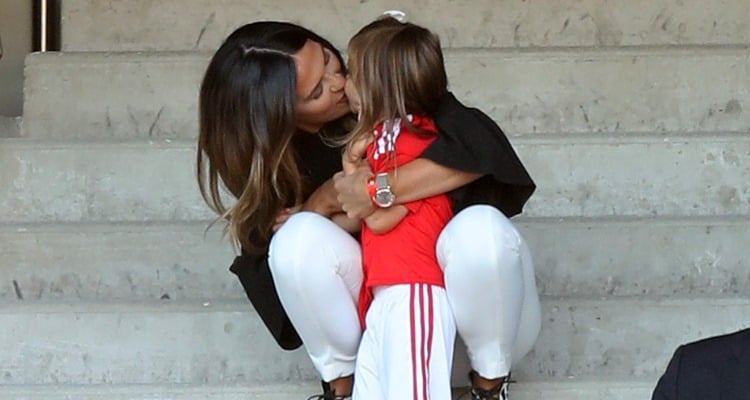 How She Met Gareth Bale

In what seems like a rare occurrence in the age of the Internet, Gareth Bale and  Emma Rhys-Jones are childhood sweethearts. They met at Whitchurch High School in Cardiff, Wales, and Rhys-Jones was noted for watching Bale play for the school team and she supported him as he moved towards making football a full-time career.  Their love is clearly still going strong, as she attends most of his games and events and he continues to make a heart sign with his hands after every goal, directed at her. 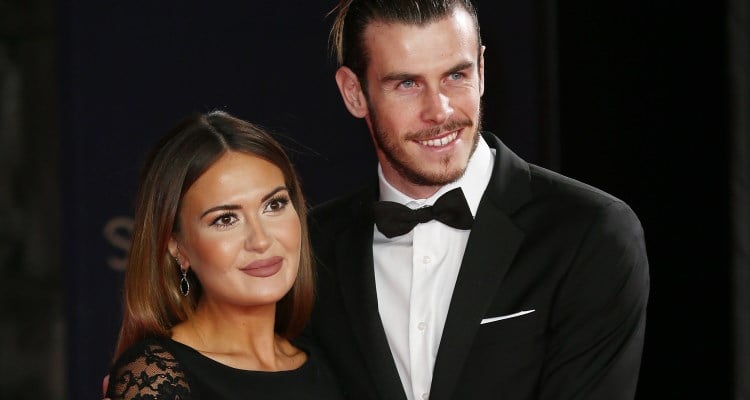 A search of “Gareth Bale kids” will reveal that the couple has two children together. Their first, Alba Violet, was born on October 21, 2012, in Wales and received fame of her own after she ran onto the pitch to see her dad following Wales’s major victory over Northern Ireland earlier in the Euro 2016 tournament. The couple’s second daughter, Nava Valentina, was born on March 22 of this year and obviously hasn’t received much attention as a result, given she is only a few months old and too young to be brought to events. 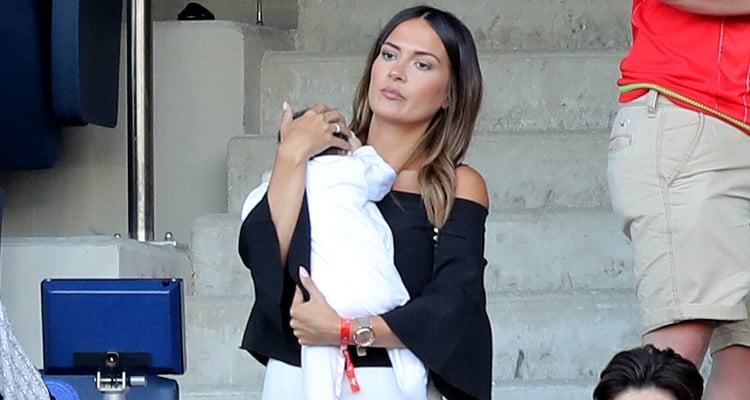 Why They Haven’t Wed Yet

They keep their personal lives very private and they have never disclosed why they have been waiting so long to marry despite being together for 10 years with kids. However, in 2013, they had finally managed to choose a date, only to postpone it indefinitely. Why? Because Rhys-Jones’s father, Martin, began serving jail time for an investment scam after attempting to skip bail by fleeing to Spain. Determined to have her dad walk her down the aisle, Emma Rhys-Jones and Gareth Bale are waiting for his release before tying the knot.