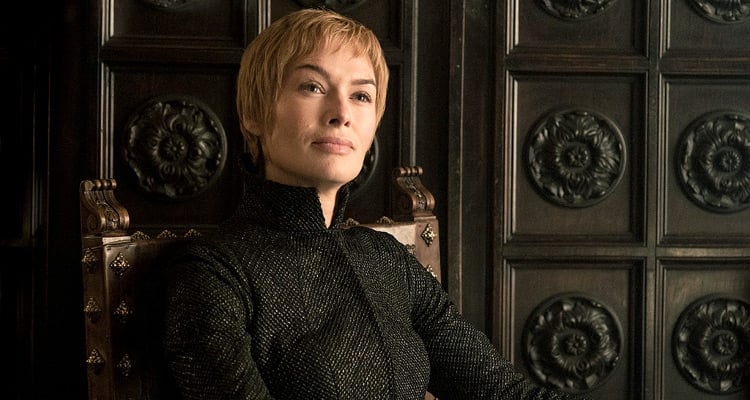 Speculation is rife about who will play the important role of Rhaegar Targaryen in the hit HBO series, Game of Thrones season 7. Fans are speculating that it will either be the singer Devin Oliver or the British actor Wilf Scolding, though nothing has been confirmed by the makers of the series. However, it could well be a third unknown person who may have bagged this role. One sure way of finding out is to watch GoT on HBO just like everybody else!

As the blockbuster HBO series Game of Thrones (GoT) moves on relentlessly towards its finale, fans are becoming impatient with certain aspects of the show, like who will play Rhaegar Targaryen in the upcoming episodes of GoT? The first question on people’s minds is “Who is Rhaegar Targaryen?” Prince Rhaegar Targaryen was the eldest son and natural heir to King Aerys II Targaryen, with the title of “Prince of Dragonstone.” He was the older brother of his siblings, Viserys and Daenerys Targaryen and was married to Elia Martell. He had two children from Elia named Rhaenys and Aegon Targaryen. That’s not all! Rhaegar has a son named Jon Snow with Lyanna Stark, who was raised by Lyanna Stark’s brother, Eddard Stark as his bastard son in order to protect his life from the enemies of the Targaryens. Confused, yet? Speculation is rife among fans and viewers about who will play this role: Devin Oliver or Wilf Scolding?

The Singer with the Killer Looks

Now there is talk that Devin Oliver, the lead singer of the electronic band I See Stars, may have been chosen to play the role of Rhaegar Targaryen. The speculation started after Oliver posted the following message on his Instagram account: “I may or may not have made an appearance in Game of Thrones season 7.” So this post has people believing that Oliver is definitely going to make an appearance on the show this season! Fans feel that Oliver looks pretty much like a Targaryen and would look just right as the youthful, blonde father of John Snow. It is known to only a few that Rhaegar actually liked music, and Barristan Selmy once tells Daenerys, “Rhaegar never liked killing. He loved singing.” So, the whole idea of using a singer like Oliver who has “iron tones” in his voice is a pretty good one, and not as strange as it originally seemed!

The British Actor May Bag It

When its this cold, you should probably jump in a river somewhere #wildswim #naturalwater

Another actor who is being talked about as the one who might play the role of Rhaegar is British actor, Wilf Scolding. A Reddit post offered some evidence strongly suggesting that Scolding will be the one to play this pivotal role. Scolding received a Twitter follow from actress Aisling Franciosi, who plays Lyanna Stark, last September in 2016. Scolding followed Franciosi back and also the official GoT account. Fans are feeling that as Scolding only followed Franciosi, the character of Rhaegar may show up in a small wedding scene, which has few actors. The physical description of Rhaegar in the A Song of Ice and Fire books is that he is “tall, handsome and with dark eyes” and Scolding pretty much has all these attributes. So, it’s also not so far-fetched that Scolding could be the one to play the role of Rhaegar Targaryen.

It Could Be a Surprise

However, as fans know, GoT is full of surprises and the makers of this series might pull a fast one on them! It might very well be that a completely different actor, who has not been mentioned anywhere, might play the role. If that’s the case, fans of Oliver and Scolding will be very disappointed, but the series will go on. Right now, it’s impossible to say who will play Rhaegar: Devin Oliver or Wilf Scolding? The best thing to do is to wait it out until the show airs and be surprised for yourself! All will be revealed in the remaining episodes of Game of Thrones season 7. After all, didn’t curiosity kill the cat?

Watch Game of Thrones every Sunday at 9:00 pm EST on HBO.