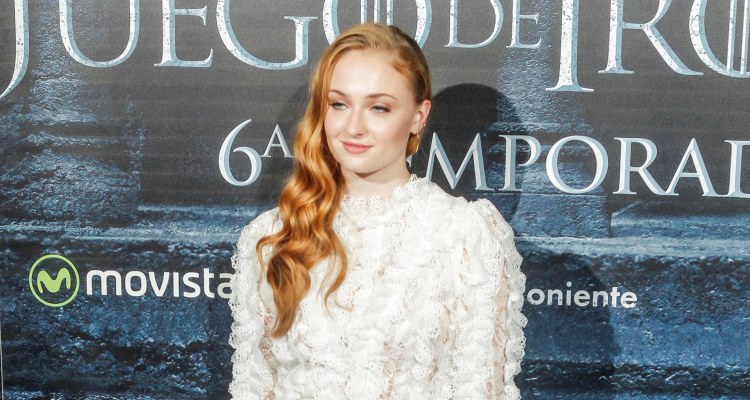 It looks like winter isn’t coming after all, now that the seventh season of Game of Thrones has been delayed. This sad news is almost as bad as the expectant end of the series altogether, but we have time to prepare for that. A delay, on the other hand, was the last thing fans need to hear! It has prompted many (who will no doubt be suffering from withdrawals) to Google terms such as “Game of Thrones delayed” and “Game of Thrones season 7 delayed.” If you’re like everyone else who is in desperate need of answers about when the Game of Thrones cast will return, then keep reading as we give you all the facts you need to know.

Delayed gratification may work for some people, but when it comes to the topic of “Game of Thrones season 7” being delayed, all bets are off. Co-creators David Benioff and D.B. Weiss revealed in a UFC Unfiltered podcast interview that the HBO TV favorite will take a bit longer than usual to return for its next season.

“We don’t have an air date yet,” Benioff and Weiss said. “We’re starting a bit later because at the end of this season, ‘Winter is here’—and that means that sunny weather doesn’t really serve our purposes any more. So, we kind of pushed everything down the line, so we could get some grim, gray weather even in the sunnier places that we shoot.”

In other words, the show will require the depressing cold and grim weather fans are accustomed to getting which also helps with the overall tone and theme of the HBO hit series. After all, a blood bath doesn’t have the same affect if there’s sunshine and rainbows!

Just when you thought things couldn’t get any worse, the creators add insult to injury by revealing that season seven and eight will also be shorter than the previous seasons! The creators explained that they have roughly 13 to 15 hours left to split between the remaining seasons, which means seven or six episodes per season.

Why the Shorter Season?

Having the show being told over the course of 70 to 75 hours was always the goal for the creators. They intended it to be a story that flowed and didn’t drag on for too long. There are also plans to use some of the budget money (which would’ve been used on more episodes) on the series finale instead. The budget has increased to $10.0 million this past season, which is higher than the previous ones. Based on the Game of Thrones online threads, some fans agree with the decision and don’t want the show to go on for too long with pointless plots.

Where is Game of Thrones filmed? The show is filmed mostly in Belfast, Ireland, with some scenes shot in North Ireland, Spain, Croatia, Morocco, Canada, and Iceland.”

No word yet on when the season seven premiere but for now you can relive your favorite episodes online.