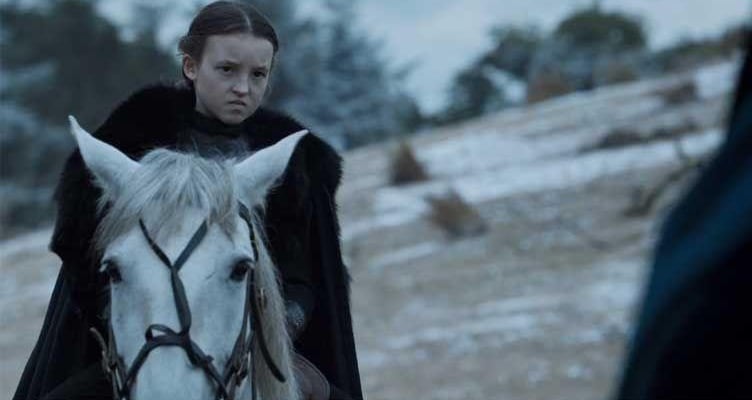 “Your son was butchered at the Red Wedding, Lord Manderly. But you refuse the call. You swore allegiance to House Stark, Lord Glover. But in their hour of greatest need, you refuse the call. And you, Lord Kerwin, your father was skinned alive by Ramsay Bolton; still, you refuse the call. But House Mormont remembers. The North remembers. We know no king but the King in the North whose name is Stark. I don’t care if he’s a bastard. Ned Stark’s blood runs through his veins. He’s my king, from this day until his last day!”

Now that Queen Cersei has seized the Iron Throne for herself, it’s time for someone to steal it back. Someone who’s a little (okay, a lot) less evil and that someone could be Jon Snow. The speech was given at Winterfall in the season finale and though it was a truly inspiring speech full of charm (and a bit of guilt) it has led many fans to get creative by noting the more serious tone of Mormont and make light of the situation via memes.


She Has Crushed Dreams, Too