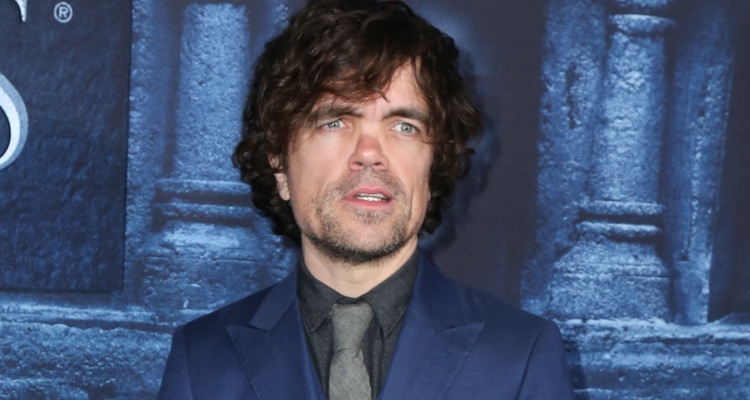 Fans know Arya Stark as the formerly blind and formidable warrior but the actress that plays her (Maisie Williams) actually wanted to be a dancer. Williams attended the Susan Hill school of Dancing until she was 10, and there’s even a video of her performing in a flash mob that has since gone viral online. Hard to imagine her dancing without her trusty sword, Needle!

Fans had a chance to see Sophie Turner (Sansa Stark) play the iconic role of telepathic mutant, Jean Grey in X-Men: Apocalypse. Turner read some of the comic books and is a fan of the franchise, having seen all the previous films. She was no doubt thrilled to play the role of an 80s version of Jean Grey.

Cersei Lannister’s season five walk of shame was actually a body double! Actress Lena Headey chose not be nude “for several reasons” and wanted to focus on the emotional aspect of the scene. Instead, American actress Rebecca Van Cleave acted as a body double and spent days studying Headey’s movements, while Headey wore a beige outfit. Only Headey’s face was featured and special effects matched the facial expressions with the physical movements. Headey applauded her body double for her courage and amazing work ethic. The scene’s chapter in the book and the TV show was modeled after Jane Shore, a mistress of King Edward IV, whose punishment was given after he died.

Though the show uses a series of actors like Natalie Dormer and Lena Headey sporting authentic British accents, not all of the actors are actually British. Tyrion Lannister is actually American actor Peter Dinklage, who tries his best to sound as English as possible for the show. Carice Van Houten, who plays the Red Priestess Melisandre, is a Dutch native.

Are there any other facts you would like to share with us? Let us know in the comments below.