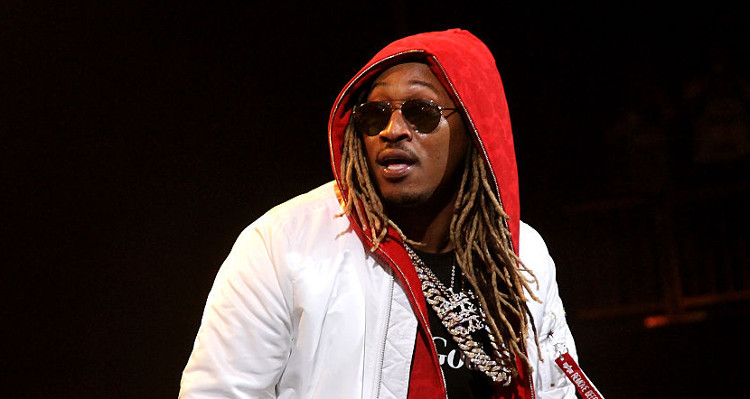 Future continues to tread new ground in music and has just released two brand new studio albums titled FUTURE and HNDRXX respectively. Future’s innovative music continues to ring the money counter and with a live tour in the offing, there is little doubt that Future’s net worth of $8.0 million will continue to rise.

Some call him the future of hip-hop and rap! It helps that his name itself is Future. We are talking of the American hip-hop and rap artist Nayvadius DeMun Wilburn, know professionally as Future. Future is a rapper, song-writer and record producer who rose to fame in the early 2010s with the release of a clutch of his mixtapes. Since then Future has released a series of mixtapes, studio albums, solo and collaborative records that have made him one of the most important artists of the new progressive hip-hop and rap movements in America. Now with the release of two Future new albums in February 2017, all the early acclaim that Future received at the start of his career is being justified. With interest in Future rising, we bring to you some details from Future’s wiki.

Future was born on November 20, 1983, in Atlanta, Georgia, where he was also raised as a child. Future developed an inclination towards music from an early age, and when the time came to choose a career, there was no doubt in his mind that it would be music. Future first became involved with the Dungeon Family musical collective, where he was nicknamed “the Future.” After receiving advice from established record producers and rappers, Future set about sharpening his writing and rapping skills. Future developed a strong work ethic which he carries on to this day and admits that it was the reason behind his early success after he got signed on to the record label A-1 Recordings.

Starting from 2010, Future released a series of mixtapes like 1000, Dirty Sprite and True Story. Future also collaborated with other artists like Gucci Mane to release their joint album Free Bricks. Then Future released his breakthrough mixtape Streetz Calling which was described as containing “futuristic drinking and drugging jams” and “tales of the grind.” Then in 2012, Future released his mixtape Astronaut Status which was appreciated but did not reach the heights of his previous mixtape. However, all this musical activity gave Future the confidence to release his first studio album Pluto on April 17, 2012. Future collaborated with diverse artists like Trae Tha Truth, R. Kelly and Snoop Dogg on his album and singles like “Tony Montana” and “Magic” scored on the rap charts.

Evolving as a Musician

Then Future launched his record label called Freebandz and signed on artists like Young Scooter, Slice9, Casino, Mexico Rann and Maceo. He worked with these artists and released a collaborative mixtape named F.B.G.: The Movie which was certified platinum within a few months of it’s release. During this time Future was evolving as an artist and taking in influences from different types of music. This became evident when he released his second studio album called Honest which featured artists like Kanye West, Rihanna, Ciara, Drake, Kelly Rowland, DJ Diplo and Andre 3000 among others. The album featured Future’s usual street loops along with R&B music and offered a new sound to the listeners. Future also released a trio of well-received mixtapes titled Monster, Beast Mode and 56 Nights.

In September 2015, Future released a collaborative mixtape with Drake titled What a Time to Be Alive. The album debuted at number one on the Billboard 200 album chart and went on to sell over 300,000 copies in the US alone. In January 2016, Future released yet another mixtape called Purple Reign which sold well and topped it off by appearing in an issue of Rolling Stone magazine.

Then in February 2017, Future did what his fans were eagerly awaiting. He released his fifth and sixth studio albums titled FUTURE and HNDRXX respectively. Future’s music has been very individualistic over the years, and it has been called “trap music.” Future’s songs like “Turn on the Lights,” “Move That Dope,” “F**k Up Some Commas,” “Where Ya At,” “Jumpman,” and “Low Life” have all charted and built up the incredible fan base that Future has.

Doing It His Way 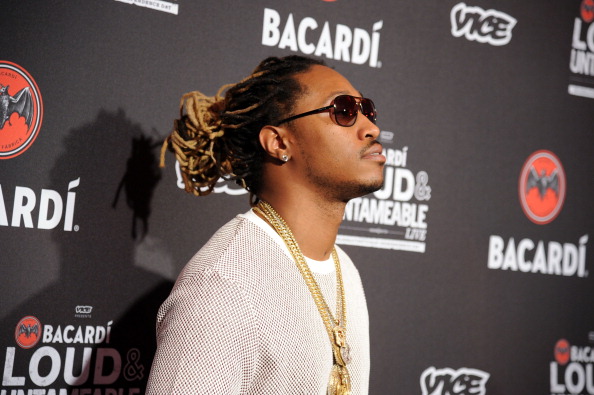 Future’s music has been described as “the highly processed vocals of a man driven to bleary desperation by drugs or love or technology.” Future regularly uses the audio processor Auto-Tune in his songs and has been both praised and criticized for it. However, Future has been defiant and has declared that he will continue to use it. Why not? After all, he is selling tons of records of his singles and albums all across America. Add to it the money he receives from his sold-out live concerts and video sales; it’s no wonder that Future makes a healthy packet every year. Future’s net worth is currently $8.0 million and will continue to rise as he achieves increased success as a musician.

While Future has gone from strength to strength in his musical career, his personal life has been chaotic. Future has fathered four children with four different women including the singer Ciara. In 2016, Future was sued by two of these women for failing to provide child support and his neglect as a father. Ciara has sued him for defamation, slander, and libel. She has demanded $15 million from Future, and the matter is in court. The whole matter concerning Future and these women has turned into a huge media circus that Future is trying hard to get away from. 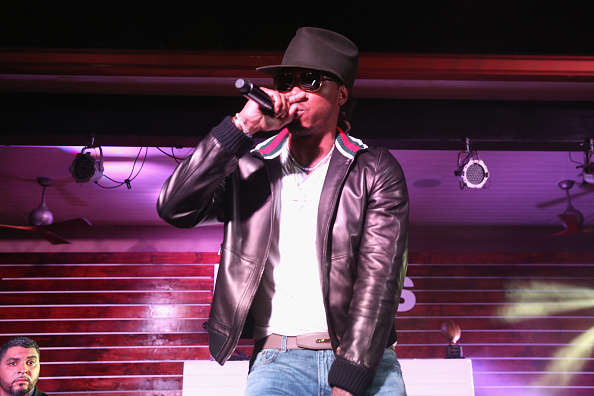 The latest news from the Future camp is that he will set out for a 2-nation tour of America and Canada to support his two newly released albums FUTURE and HNDRXX. The Tour will begin on March 25, 2017, and will conclude with a concert on June 9, 2017, in Vancouver, Canada. Some of the concerts earlier declared have been canceled, but the tour is very much on. That’s fantastic news for his fans who have been waiting to see Future live in action for a while. With two new albums at the record stores and a live tour in the offing, the future for Future looks very bright!