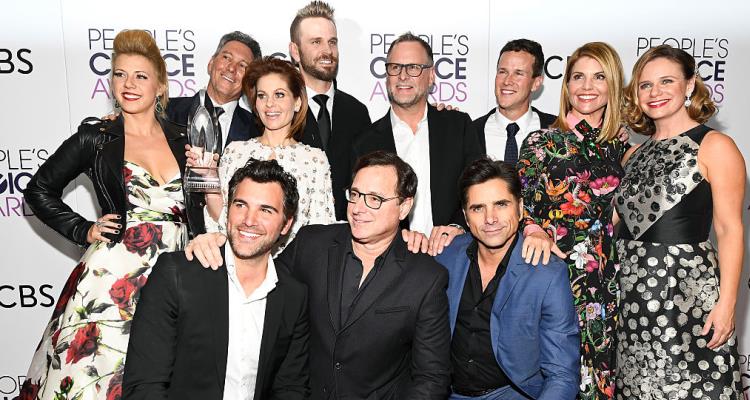 Exactly 30 years after the world first fell in love with Full House, Fuller House will return for its third season.  Yes, it’s true! The news is confirmed and this is definitely not a drill. If you’re wondering when Fuller House season 3 comes out, we’ve got you covered!

Fuller House is the sequel to one of the most recognizable sitcoms of the late ’80s, Full House. Created by Jeff Franklin, this Netflix original series follows D.J. Tanner-Fuller, a widowed mother of three boys, her sister Stephanie, and best friend Kimmy. Together, they live at Tanner’s childhood home in San Francisco, California. We know you’re excited and dying to find out the Fuller House season 3 premiere date. Trust us, so are we! You’d be glad to know that most of the cast remains the same, still with the exception of Mary-Kate and Ashley Olsen, who alternated the role of Michelle Tanner in Full House. Though most of the original cast have reprised their roles on Fuller House, either as guest appearances or regular cast members, the Olsen twins decided to opt out. Read on, because we’ve got tons of details about the show and, of course, the Fuller House season 3 release date.

In association with Warner Horizon Television, the show is produced by Miller-Boyett Productions and Jeff-Franklin Productions. Initially, only 13 episodes were ordered by Netflix, which was released worldwide on February 26, 2016. The series was renewed for a second season on March 2, 2016, and production started on May 5, 2016. Again, 13 new episodes were ordered and released on December 9, 2016. The series was renewed for a third season and, on December 31, 2016, it was confirmed that it would include 18 episodes, with production starting on March 18, 2017. Last June, it was announced that the third season would be split into two parts, each consisting of nine episodes.

When Will Season 3 of Fuller House Air?

The Fuller House season 3 air date is September 22, 2017. Yes, it’s here! We can’t contain our excitement and know that you can’t either. The first nine episodes of the season will debut this Friday, while the next nine are saved for a later date.

While season 2 showcased a lot of holidays for the Tanner-Fullers to celebrate, at the Kids Choice Awards, Cameron Bure revealed to E! News that season 3 would be all about summer fun. Yay, sunny days await!

The Fuller House season 3 trailer looks like we’re in for a lot of laughs. Fans (including us) have been waiting for the season to air since seeing the trailer. If you haven’t seen it yet, you can watch it right here:

The date is set and it couldn’t have come sooner. It’s the 30th anniversary of the most hilarious family on television. They proved that a family who hugs together stays together. The countdown for yet another rib-tickling season of Fuller House is officially coming to a close!