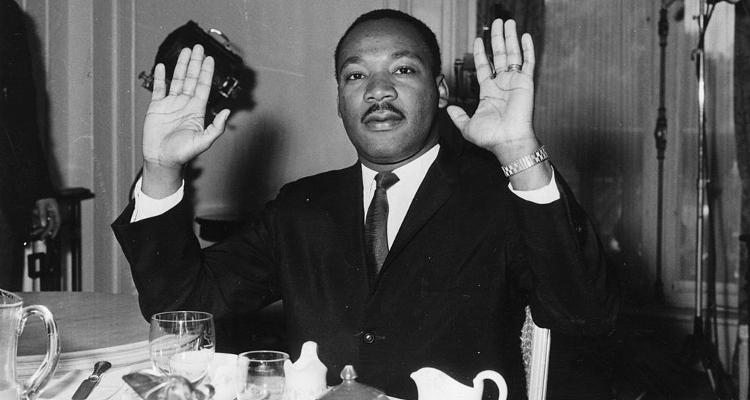 Dr. Martin Luther King Jr. will always be regarded as one of the most important men of modern times in North America. Nearly fifty years after his assassination, King still manages to inspire everything from song lyrics to even comic books. He seemed to carry a weight and wisdom beyond his years. But when you boil it right down, he just wanted everyone to be equal and free. White, Black, Hispanic, it didn’t matter to him, he just wanted everyone to be given the same chance, the same opportunities and the same freedoms as everyone else had. In honor of Martin Luther King Jr. Day 2017, we present to you a selection of Martin Luther King Jr. quotes and poems to help inspire you and to help you remember the legacy of a man whose vision should be regarded by all.

“Change does not roll in on the wheels of inevitability but comes through continuous struggle. And so we must straighten our backs and work for our freedom. A man can’t ride you unless your back is bent.”

“He who passively accepts evil is as much involved in it as he who helps to perpetrate it. He who accepts evil without protesting against it is really cooperating with it.”

“It may be true that the law cannot make a man love me, but it can keep him from lynching me, and I think that’s pretty important.”

“Violence as a way of achieving racial justice is both impractical and immoral. I am not unmindful of the fact that violence often brings about momentary results. Nations have frequently won their independence in battle. But in spite of temporary victories, violence never brings permanent peace.”

“I believe that unarmed truth and unconditional love will have the final word in reality. This is why right, temporarily defeated, is stronger than evil triumphant.”

“I refuse to accept the view that mankind is so tragically bound to the starless midnight of racism and war that the bright daybreak of peace and brotherhood can never become a reality… I believe that unarmed truth and unconditional love will have the final word.”

“I just want to do God’s will. And he’s allowed me to go to the mountain. And I’ve looked over, and I’ve seen the promised land! I may not get there with you, but I want you to know tonight that we as a people will get to the promised land.”

A Dream Can Come True

Martin Luther King had a dream

He wanted them to get along

And show how much they care

By helping one another

And by always being fair.

And help his dream come true

By always treating others

As you’d want them to treat you.

in some far-off Spring

and snow are gone.

One day, the dreamer

to a blinding night

where hawk and dove

And soul will dance

and soul will sing

Martin Luther King Had a Dream

Martin Luther King had a dream,

Martin Luther King had a dream,

He dreamed we’d live as brothers

Having love for one another,

And his dream is still alive through you and me.

We hope these MLK Day Poems and MLK Day quotes serve as inspiration and reminder of the battles of a man who refused to take up violence against those who would oppress him, and instead use intelligence, non-violence and the weapon of language to achieve his goals. He did not live to see his dreams fulfilled and many of his wishes still go unfinished, but he did bring about change for the better and his crusade has carried on to this day. Happy MLK Day 2017. 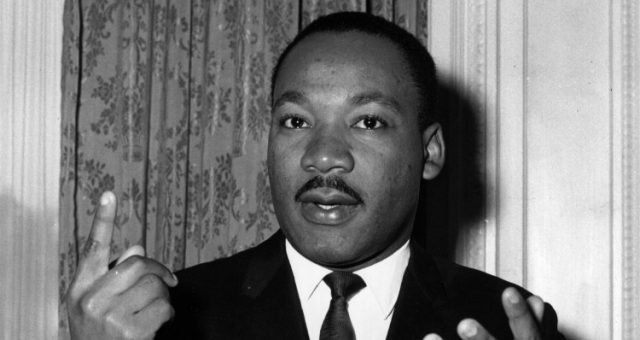