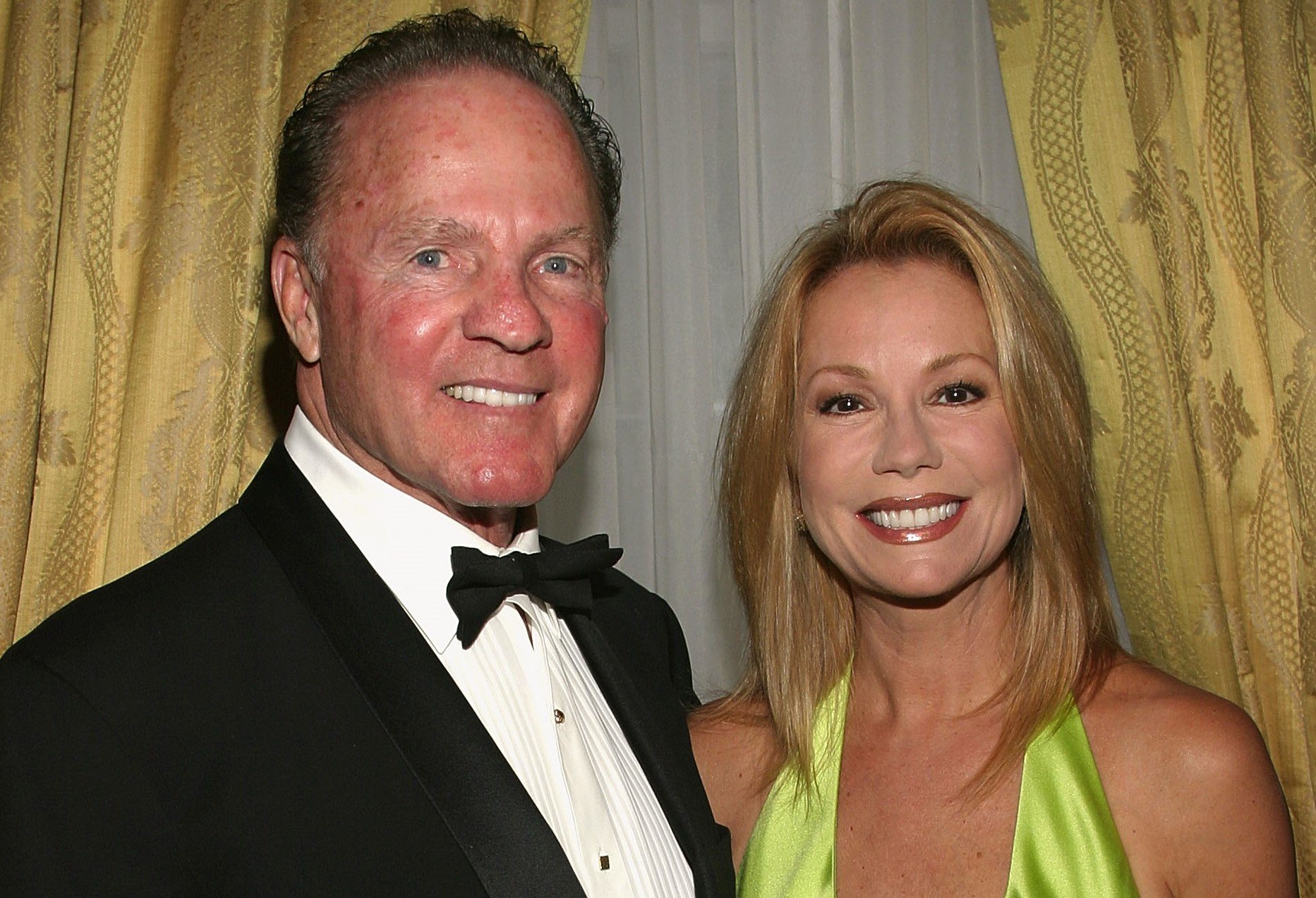 Frank Gifford was a famous American footballer and a television sports commentator. He passed away on August 9, 2015. At the time, he was married to famous television presenter and singer, Kathy Lee. Here are a few interesting facts and details of Frank Gifford’s net worth at the time of his death.

Who Was Frank Gifford?

Born on August 16, 1930, Frank Gifford was a football player and a television sports commentator. He played as a halfback and flanker for the New York Giants of the National Football League for about 12 years, after which he was a commentator and a play-by-play announcer on ABC’s Monday Night Football for 27 years. In 1965, Frank Gifford won the NFL Most Valuable Player Award from United Press International. During the same season, his team won the NFL Championship. Having participated in five league championship games during the course of his career, he was named to eight Pro Bowls. In 1977, he was inducted into the Pro Football Hall of Fame. After retiring as a player, Gifford came to be known for his work on ABC’s Monday Night Football, the 1972 Olympics and Wide World of Sports in the ‘70s. He was an Emmy Award-winning sportscaster. Not just for his own career, he was also known for being the famous television presenter and singer, Kathy Lee’s husband. Frank Gifford and Kathy Lee were married from 1986 until his death.

When Did Frank Gifford Die?

How Did Frank Gifford Die?

Frank Gifford died due to natural causes at his residence in Greenwich, Connecticut.

At the time of his death, Frank Gifford’s net worth was estimated at $18.0 million.

A lot has been asked about Frank Gifford’s kids. For the answer, Gifford has five kids. He has three children with his first wife Maxine Avis Ewart; Jeff, Kylie and Victoria. With his second wife, Kathy Lee, he has a son named Cody Newton Gifford, and a daughter, Cassidy Erin Gifford.

A few months ago, Kathy Lee confessed that she had considered leaving Frank Gifford when a storm of infidelity had hit their relationship. She went on to say that it was one of the most difficult phases in their 29-year marriage. However, her decision to stay and mend the relationship is what made it work. She said, “It takes a lifetime to build that kind of friendship and history together and trust, and it takes one stupid decision to destroy it. Sometimes you run out of time to build it up again. I was grateful that we could.”

It’s heart-warming to know that even after all the challenges that rocked their boat, Frank Gifford and Kathy Lee did all they could to make their marriage work. Kathy Lee expressed disappointment and said, “A lot of people get divorced for a hangnail these days.” Well, maybe that’s what love is; staying when you have every reason to leave.