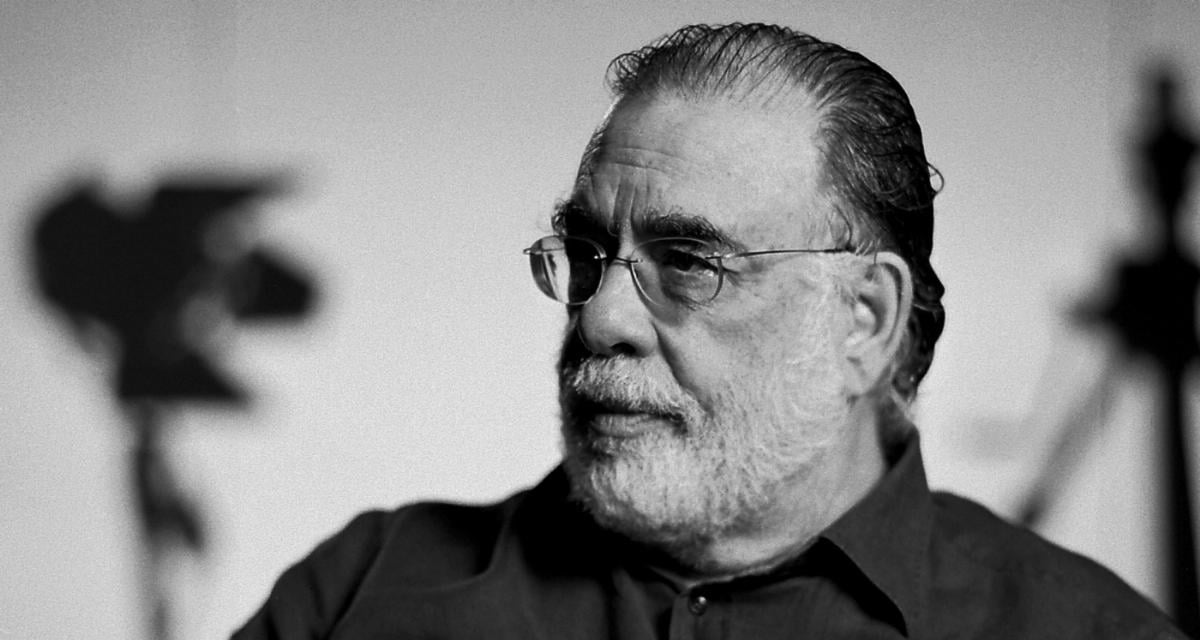 “The Creeper” is coming back and the wait for his return has been 12 years in the making! Myriad Pictures is set to finance the third installment of the hit Jeepers Creepers franchise, and will also handle international sales.

The creative team that did the first two films is back on board, including actor Jonathan Breck reprising his role as the demonic Creeper, along with Brandon Smith as Sergeant Tubbs.

Deadline is reporting that the writer and director of the previous two movies, Victor Salva, has also been roped in for the project and it will be produced by the legendary Francis Ford Coppola’s company American Zoetrope. Co-producing will be Odyssey Media’s Surai Gohill and Kirk Shaw, in addition to Stan Spry’s The Cartel.

Since the initial two films went on to become cult classics, fans have been restless for the third one. And finally, production on Jeepers Creepers III: Cathedral will commence early next year in Vancouver.

Meanwhile, director Salva claims he is glad to be doing another installment of the film, as it has been over a decade since both its original and the sequel. Salva also dished a little on the story line, saying, “We are bringing back the Creeper’s truck, and will be addressing the big questions about The Creeper: what it is, where it came from, and why it does what it does.”

The first film was released back in the summer of 2001 on a meager budget of $10 million, but surprised everyone with a massive collection of almost six times that amount—$60 million!

Just two years later, the sequel was released with a $17 million cost and made $63 million at the box office. While it did great, there wasn’t as much of a positive reception for this one as there was for the original, so the third film got shelved.

However, now that the new Jeepers Creepers movie has officially been announced, we know that the story will take place on the final day of The Creeper’s most recent “harvest,” while Sergeant Tubbs and his team will try to eliminate the creature for good.

This news comes on the heels of another big cult classic film—the iconic film Trick ‘r Treat is also getting a sequel, which is already in development. However, director Michael Dougherty admitted that it’ll still be a while before it’s ready for release, because he wants to make sure that he takes his time to get it right.