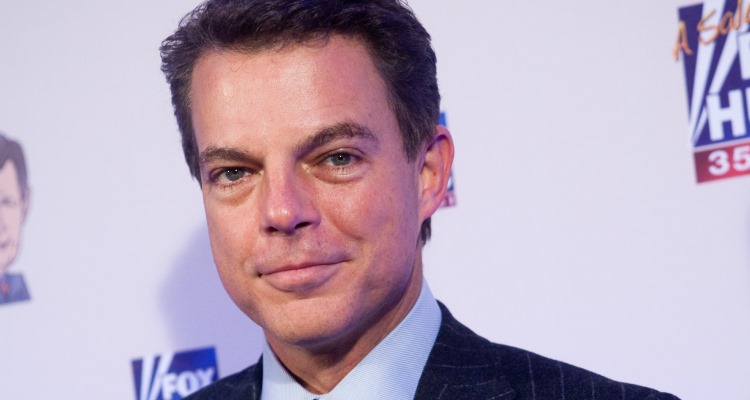 Fox News weatherman, Shepard Smith’s video is going viral, as he issued a terrifying warning about a storm heading for Florida’s eastern coast. Shepard Smith’s Hurricane Matthew warning urged people living near or in the area to evacuate before the storm lands on Friday, October 7. In the chilling video, 52-year-old Smith says, “This moves 20 miles to the west, and you and everyone you know are dead. All of you. Because you can’t survive it. It’s not possible unless you’re very, very lucky.” He pauses to observe the map once more before saying, “And your kids die, too.” To see his report, check out the video below.

For his shocking statements, people are now wondering if Fox News fired the anchor. Smith has a history of riling up the public with his bold statements, but Fox News has not yet made any decisions about Smith’s employment status. Some who heard of the report took to Twitter, reposting the warning and spreading the news, while others are accusing the anchor of fear-mongering and unnecessarily worrying people.

People are mad at Shepard Smith but not the idiots that didn’t evacuate? 100mph winds!

Smith was married to Virginia Donald from 1987, but they divorced in 1993 and have no children. Some people have been wondering is Shepard Smith gay? The answer to that goes back to 2012, when Gawker reported a scandal where Fox News president, Roger Ailes allegedly refused Smith from coming out because their audience wasn’t ready for a gay anchor. Politico refuted the story in 2014 and reported that Fox News stated it was “a complete fabrication.” Ailes and Smith’s joint statement read on, “As colleagues and close friends at Fox News for 18 years, our relationship has always been rooted in a mutual respect, deep admiration, loyalty, trust, and full support both professionally and personally.” Whether Smith is gay, or has plans to publicly come out or not, is still unknown.

According to the Los Angeles Times, Bill Shine, the executive vide president of programming, also issued a statement about the situation, “Throughout his entire tenure here, Roger Ailes and I have fully supported him in both a professional and personal capacity. We have never asked Shep to discuss or not discuss his private life, and the notion of us having an issue with anyone’s sexuality is not only insulting, but pure fiction. We renewed his contract in June 2013 based on this full support as well as his exemplary journalism.”