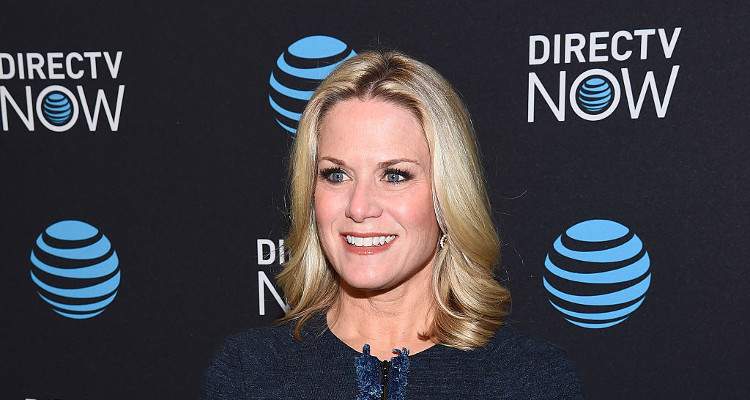 Martha MacCallum’s climb to the top of TV journalism has been a journey of hard work, determination, and passion. She traveled the world to bring new perspectives on both controversial and benign issues so that her viewers could be more informed. With a net worth of $8.0 million, a loving family, and a desire to change the world, MacCallum is a positive role model for young women everywhere.

Martha MacCallum became one of the well-known faces of Fox News since joining the network in 2004. She is currently an anchor for Fox News, having previously co-hosted The Live Desk and America’s Newsroom. In January 2017, she became an anchor of a temporary program called The First 100 Days, which later morphed into a permanent show called The Story with Martha MacCallum. She also had a weekly segment on The O’ Reilly Factor. While working for Fox, MacCallum covered the 2004, 2008, 2012, and 2016 presidential elections making her an authority of sorts. She also interviewed an impressive roster of personalities like Barack Obama, John McCain, Laura Bush, David Petraeus, Chris Christie, and more. People want to know more about her, so we have some details from Martha MacCallum’s wiki.

Born on January 31, 1964, in Buffalo, New York, to Elizabeth B. and Douglas C. MacCallum Jr., Martha MacCallum’s age is 53. After attending Ramapo High School in Franklin Lakes, New Jersey, she received her bachelor’s degree in political science from St. Lawrence University. Her interest in theater led her to study at the Circle in the Square Theater School and found the Miranda Theater Company in New York. She supported herself while at school by working as a waitress. After graduating, she worked as an associate in corporate relations at Dow Jones & Company.

MacCallum began her media career by working at Wall Street Journal Television from 1991 to 1996 as a business news correspondent, and anchor for The Wall Street Journal Report, Business USA, and World Market Outlook. In 1996, she moved to WBIS-TV, a sports and business station in New York, as an anchor and reporter. After joining NBC/CNBC as a reporter/anchor, MacCallum contributed to shows like The News with Brian Williams, CNBC World, Today Show, and BC Affiliates before co-anchoring CNBC’s Morning Call. Never one to shy away from controversial topics, she appeared on Checkpoint, which covered homeland security and the war on Terror.

Thanks to all who made our time in Hawaii so special.

Thanks to her long career in journalism and TV, Martha MacCallum’s net worth is a healthy $8.0 million and growing. Not surprising when you see that Martha MacCallum’s salary is around $700,000 per year. Considering the high quality of her work, it will definitely go up in the future. She was recognized for her services to TV journalism and won several awards, including the Soldiersocks Commitment to Serve. She is also a two-time winner of the Gracie Award for Women in Journalism.

Martha MacCallum’s husband is Dan Gregory, whom she married on August 22, 1992. They are now the proud parents of three children; two sons and a daughter. Martha MacCallum’s family is very close-knit, and they live together in Ridgewood, New Jersey.

Also Read –  Shannon Bream: Wiki, Husband, and Everything to Know About the Fox News Anchor

Empathy for the Less Fortunate

Considering her looks, many people want to check out Martha MacCallum’s hot pics. Martha MacCallum’s Instagram account shows her in elegant dresses at her workplace, with her colleagues, at social events, with friends, and places she visited for work, as well as pictures of natural disasters and relief camps she’s visited. She has great empathy for people less fortunate than her, and it shows in her work and on social media. With her sharp intellect, razor-edge professionalism, and a passion for helping people, MacCallum is making a big difference to the world every day of her life.