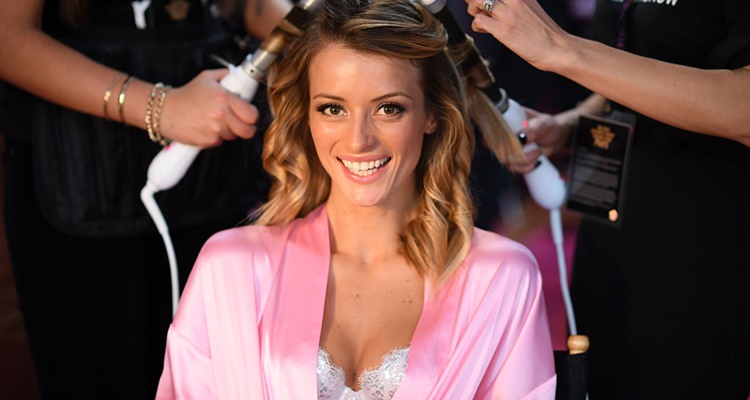 Here is everything you need to know about Victoria’s Secret Angel, Flavia Lucini, including her age, family, and diet.

The fashion industry’s most awaited event, the Victoria’s Secret Fashion Show, took place last night (November 30) in Paris, France for the first time ever! As always, audiences were wowed by the stunning Victoria’s Secret Angels which included veteran supermodels, returning Angels, as well as 18 new faces this year. While every model is beautiful and talented in her own way, one that stands out is Flavia Lucini, particularly because of her compelling story of being discovered. Keep reading to find out more about Flavia Lucini’s wiki including her age, diet, and family.

Flavia Lucini is a Brazilian model who was born on March 21, 1989. Flavia Lucini’s wiki is kind of interesting, as the long-legged beauty was born in the city of Francisco Beltrão. She grew up in a small district called Barra Grande that has a population of only 400 people! Her career as a model happened entirely by chance, when she was discovered by a scout who saw her driving a tractor as he was passing by on a bus! Far away from the world of fashion, Lucini made the decision to concentrate on her school before relocating to São Paolo, where she got her first gig as a model at an agency named Wired. She kicked off her modeling career by posing in a bikini for Bob Wolfenson of Vogue Brazil, and there has been no looking back for her!

Lucini was only 16 years old when she entered the world of fashion, and her first international show was walking for the revered designer, Jil Sander during Milan Fashion Week. She quickly became a regular fixture on the runway as she posed for American, British and Chinese Vogue and was photographed by the legendary French fashion photographer, Patrick Demarchelier. Subsequently, Lucini was featured in advertising campaigns for top-notch brands like Carolina Herrera, Calvin Klein, Mango Sport, Clarins, and Missoni Sport. Flavia Lucini’s management agencies include The Lions (New York) and The Lab Models (Milan). 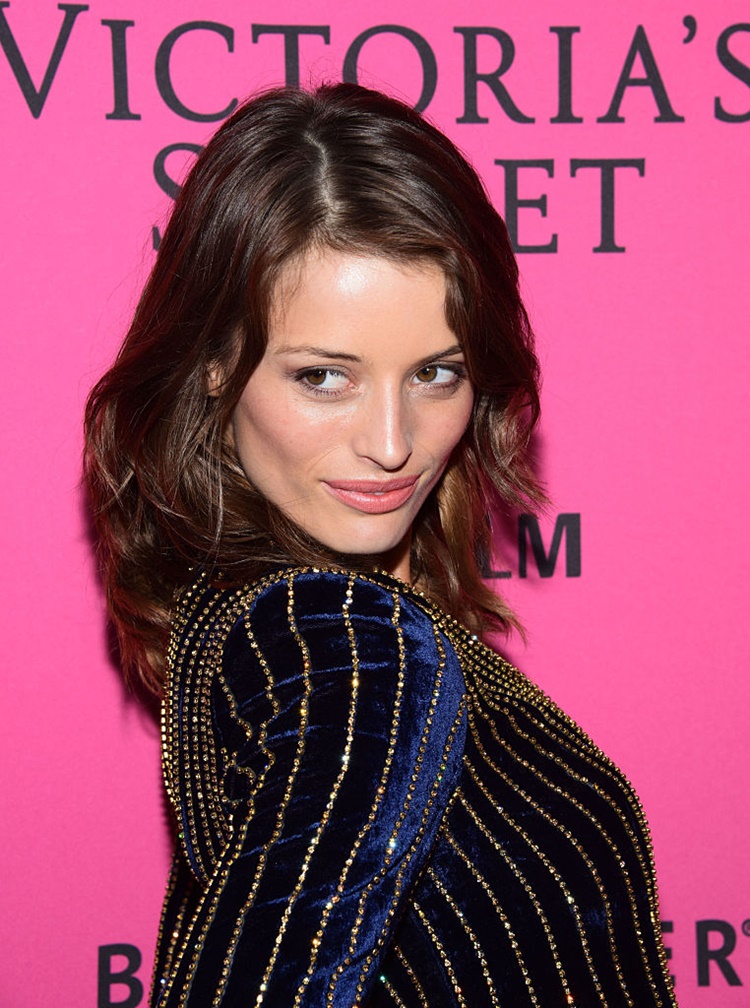 Flavia Lucini’s age may only be 27, but she has achieved worldwide recognition because of her drop dead gorgeous looks and talent on the runway. The hardworking model has proven to be more than just a pretty face, and her work ethic has helped her set the record for the highest number of fashion shows in the same edition, during the Fashion Rio and São Paulo Fashion Week. Flavia Lucini’s height of 5’10.5″ helped her in gaining presence on the runway for brands such as Gloria Coelho, Colcci, Coco, Lenny, and Blue Man. 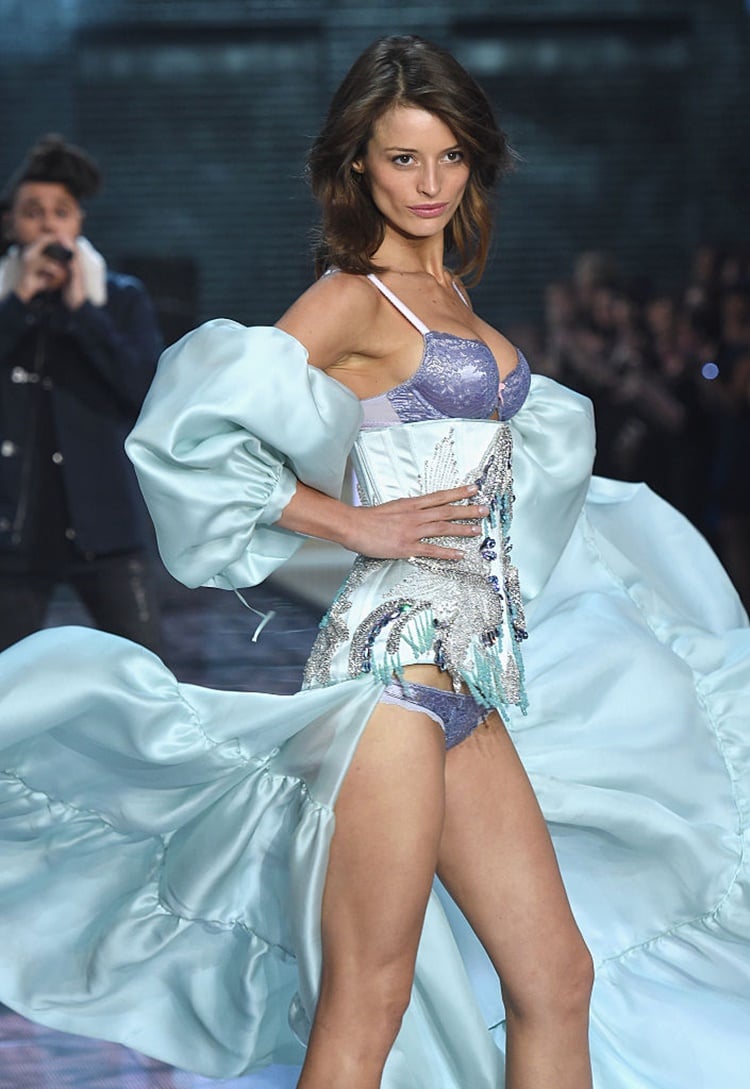 With her flawless figure and long legs, the brown-eyed beauty has managed to captivate hearts all across the world, and is on her way to becoming ranked among the top supermodels. Flavia Lucini’s ethnicity is Brazilian, and she is very proud of her roots. The Victoria’s Secret Angel, who made her debut last year along with Kendall Jenner and Gigi Hadid, is an avid art lover who is interested in painting and photography. Flavia Lucini’s husband is actor, model, and singer Leandro Lima. The attractive couple met in Milan eight years ago, and have been inseparable ever since. After a four-year whirlwind romance, the pair were engaged on Christmas 2015. Although they are notoriously private about their personal life, the happily married duo have posed together for the French brand, The Kooples.