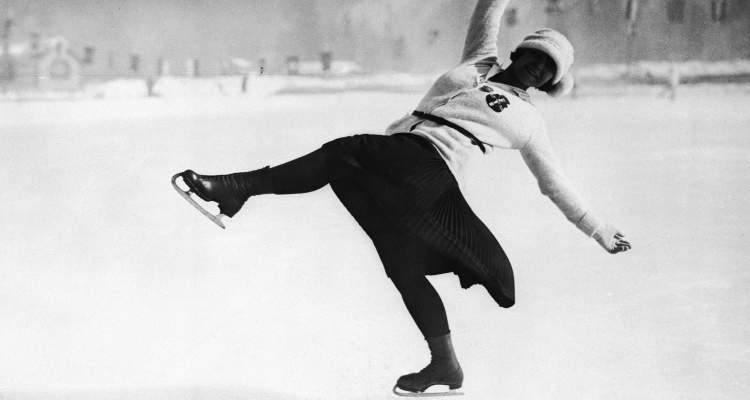 Where & When Was the First Winter Olympics Held?

Initially, the games were called “Winter Sports Week” and later became known as I Olympic Winter Games. The First ever winter Olympic games were held in Chamonix, France, in 1924. The games lasted a total of 12 days, which were from January 25, 1924 to February 5, 1924.

How Many Countries Participated in the First Winter Olympics?

Germany would have brought the country count to 17; however, they were banned from the 1924 winter Olympics because of World War I.  Rather than missing out on the games, Germany hosted its own version of the winter Olympics, which was referred to as Deutsche Kampfspiele.

How Many Events Were in the First Winter Olympics?

Also, there were nine different sporting events that were held at the very first Olympic games, which are listed below:

How Many Athletes Participated in the First Winter Olympics?

There was a total of 258 athletes who participated in the very first winter Olympics from the 16 countries that were being represented.

Below is a table with the top five ranked countries in the 1924 winter Olympics.

First Winter Olympic Games: It was not until 1926 that “Winter Sports Week” was recognized as the first “Winter Olympics.” This occurred during the 25th International Committee meeting in Lisbon.

The First Goal Medal: On day two of the 1924 Winter Olympic games, Charles Jewtraw of the United States won the gold medal in 500-meter speed skating.

Medals Awarded Too Late: The medal presentations took place shortly before the closing ceremonies on February 5, 1924. In some cases, athletes had left to go back home, and their medals were given to their fellow countrymen or woman.

Canada Dominated Hockey: Canada is known for a few things around the world, one of which is having a strong hockey team. In the very first Olympic games, team Canada caused fear to their opponents. They scored 85 goals without letting their opponent score one! Once everything was settled, team Canada scored a total of 122 goals and only surrendered three.

Total Attendance: A total of 10,004 spectators paid to watch the first winter Olympics in person.

No Lighting of the Flame: The first lighting of the torch event took place in 1936, which resulted in there being no torch lighting at the very first Olympic games.

No Olympic Oath: There was no Olympic oath at the first winter Olympics because the official Olympic oath came into effect in 1972.

France Had Zero Gold Medals: As the host country, France only won three bronze medals and was ranked ninth in total medal standings.

Well, we’ve certainly come a long way from the first winter Olympics, which occurred nearly a century ago! From the number of athletes and countries participating, to the rules and the addition of many new sports, the winter Olympics have steadily increased in popularity over the years.

This year, we’re seeing a wave of bright, young athletes in Pyeongchang, South Korea—many of whom will make history and be remembered in the years to come. (Who knows how much the winter Olympics will have changed by then!)