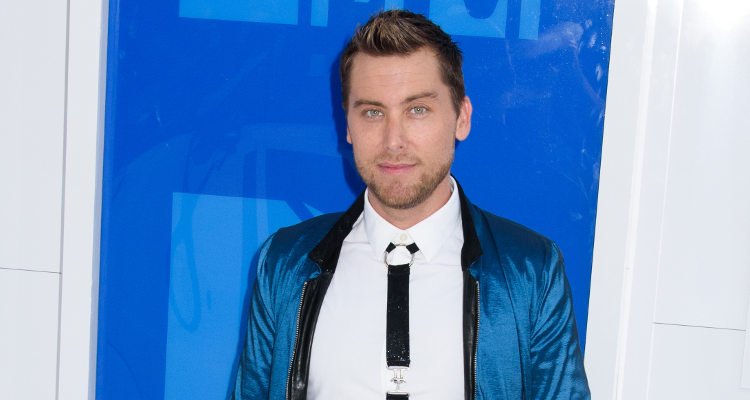 Logo is famous for being a gay-focused cable channel, and is already airing shows such as RuPaul’s Drag Race and Roseanne. Finding Prince charming is the first reality gay dating show where all the participants are gay. The plot-line of the show is similar to the famous show, The Bachelor. The show features 13 hot male suitors, who will be competing with each other to win the heart of one eligible bachelor.

Each week, one of the contestant will be eliminated, until the eligible bachelor selects his final lover and they enter into an exclusive and committed relationship. There are no rules or guidelines whatsoever about the contestants falling and/or hooking up with each other. Ideally, that should not be the case, but if it happens, the show will become all the more interesting to watch!

The host of the show is former NSYNC member Lance Bass. Now that we are aware about the plot of the show, let us take a look at the cast of Finding Prince Charming.

He is the bachelor on the show and guys have to compete with each other to win his heart. Currently, Robert is the owner of an award-winning interior design company in Atlanta. Although, he is the owner of an interior design firm, according to sources, Robert was an escort in the past. In an interview he said, “The past is the past,” he said. “I was young and it helped through college. But what I want people to focus on is who I am today as an entrepreneur, as an activist. I started a non-profit and you know, focusing on the show. That’s really what I want people to focus on.”

Sam is over the no strings dating scene and is looking for his real beau. Go to LogoTV.com to see his full interview!

A photo posted by Finding Prince Charming (@logofindingprincecharming) on Aug 24, 2016 at 5:15pm PDT

Sam is 31 years old and is from Chicago. He runs his own fitness company, which he formed from scratch. He belongs to the Italian heritage and is very close to his family members. He came out of the closet when he was 22 years old and is now ready for a real relationship.

Robby is fun, flirty, charismatic, and is ready to have a good time. Go to LogoTV.con to get to know him! #FindingPrinceCharming

A photo posted by Finding Prince Charming (@logofindingprincecharming) on Aug 24, 2016 at 5:14pm PDT

This 26-year-old on-air beauty expert has an experience of working with several major Hollywood celebrities, such as Lana Del Rey and Britney Spears. He is an optimistic person who is over “boys” but is now on a hunt for a suitable man. He defines himself as fun, flirty, articulate, alluring, and charismatic. Let’s see if he will be able to make it to the finals!

Paul is a Type A, no nonsense beauty guru that has it all together and is looking for love. Go to LogoTV.com to see his interview! #FindingPrinceCharming

A photo posted by Finding Prince Charming (@logofindingprincecharming) on Aug 24, 2016 at 5:13pm PDT

Paul is a 34-year-old founder of a tanning salon brand. He defines himself as a Type A planner and is very close to his family. He’s picky when it comes to choosing love, is always open for competition and is ready to succeed in anything he puts his mind to, that includes love.

Nick is hoping to settle down with his perfect match and to start a life and family together. Check out LogoTV.com to know more! #FindingPrinceCharming

A photo posted by Finding Prince Charming (@logofindingprincecharming) on Aug 24, 2016 at 5:06pm PDT

This adorable man is a 31-year-old college event planner, who hails from New Jersey. His job profile includes mentoring thousands of students every day. His dream is to become an amazing husband and also a father. Nick has been out of the dating game for a very long time but now he is ready for love.

Other guys participating in the show are Brandon, Brodney, Chad, Charlie, Danique, Dillon, Eric, Jasen, and Justin. The show premieres today at 9:00 p.m. EST at Logo TV channel, so don’t miss it! Meanwhile, feel free to check out the trailer of Finding Prince Charming.