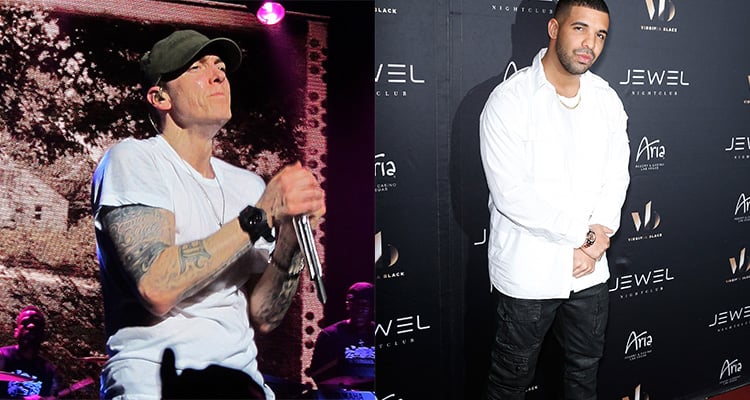 Artists entering into rap battle is not surprising. Many singers and rappers have entered into rap battles. Fans are looking up for Drake Vs Eminem rap battle. If you are wondering should you expect rap battle between Eminem and Drake, then you might just wait for Eminem to release his latest song.

There have been flying rumors about Eminem releasing a song, which will be aimed at Drake. Nobody has confirmed the news, but what just started as a rumor has totally spiraled out of control with fans losing their minds. Fans are looking up for Drake Vs Eminem beef battle and the news about the potential rap battle ranks highest on Google Trends. See for yourself, 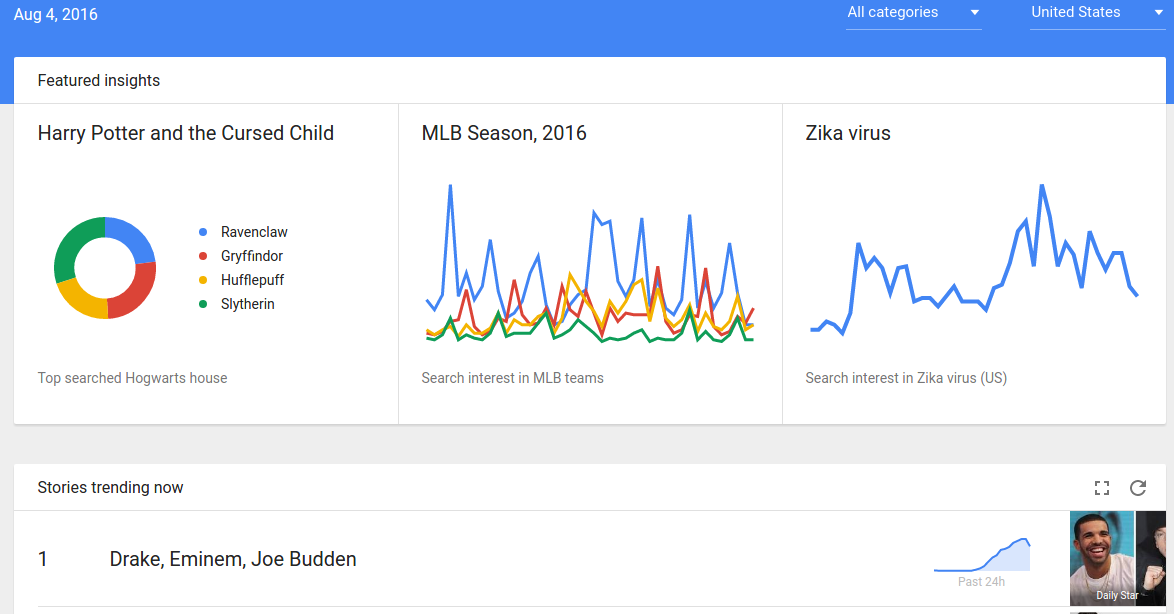 Will it be the biggest fight of 2016? Or these are just rumors? Eminem and Drake have absolutely nothing against each other, but according to radio DJ Ebro, Eminem is releasing a diss song against “Work” singer Drake. We all know there has been an on-going battle, between Drake and Joe Budden and apparently Joe is signed to Eminem’s new label, which is why sources feel that the new song maybe a diss song about Drake. Ebro said, “I told Drake that I heard the rumor was Eminem was going to gear up to come after him,” Ebro said on Hot 97’s morning show. “He laughed. He was like, ‘That’s not gonna happen.’ He’s like, ‘He’d never do that. And if he did, I got something for him, too.”

Well, should you expect rap battle or not, that time will decide, but social media seems to be out of control, as supporters of both the artists tweet funny as well as supporting messages on Twitter.