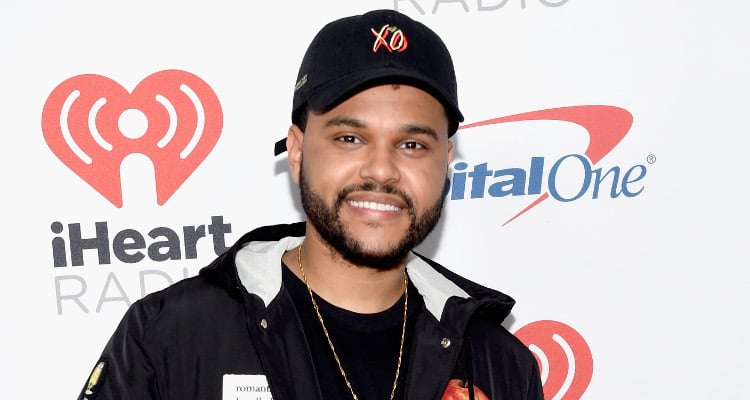 The song is an ode to a woman consumed by her obsession with material things and is caught up in a lavish lifestyle and “flashing lights,” as well as the pressure that comes with a privileged life.

The Weeknd hinted to “False Alarm” on Twitter, back in April and it was shared over 36,000 times. Unlike “Starboy,” “False Alarm” is kind of all over the place with no real direction, but the singer tries an alternative pop style. It’s unknown if the Canadian singer will release a video for “False Alarm” or how many more songs he will debut from the new 18-track album before its November 25 release date.

Here’s a sample of the lyrics from the first verse of “False Alarm,” courtesy of Genius.com.

Starboy will be officially available to buy and stream online on November 25.