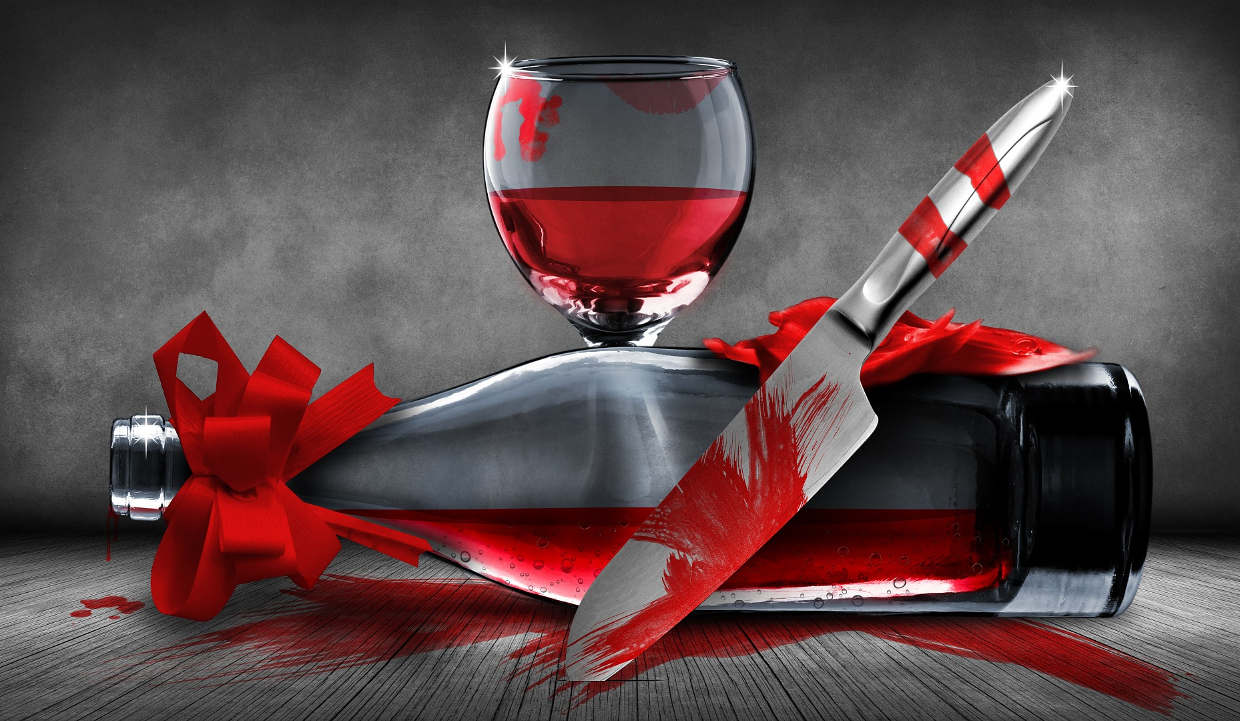 991kggi.iheart.com shared an article on Facebook which says a woman killed her boyfriend over a fake proposal as an April Fool’s prank.

An old April Fool’s prank is back from the dead! Riverside’s 99.1 KGGI website shared an article on an April Fool’s prank gone wrong. Except, that prank-gone-wrong article was the prank itself! The two-year-old report claims that a woman named Lisa Estevez killed her boyfriend after she found out that he proposed to her as an April Fool’s joke. But did Estevez’s boyfriend really feel his girlfriend’s wrath? Not really. Here’s why it’s safe to joke about a fake engagement on April 1.

Riverside radio station 99.1 KGGI shared an old post that has since gone viral on Facebook on April 1, 2018.

Jordan, who was Estevez’s boyfriend, apparently proposed to her only to reveal that it was an April Fool’s prank. However, in this story, “Hell hath no fury like a woman pranked.”

According to the made-up story, Estevez, who was hoping for the real deal, didn’t appreciate the joke. So, she grabbed his gun and shot him in the chest, killing him instantly.

The report claims that Estevez and Jordan had been dating for three years.

As per the story, Lisa Estevez was reportedly watching videos with earphones on, so she didn’t hear the police enter. Officers allegedly found Jordan’s lifeless body and the ring box with “APRIL FOOLS” written inside.

It further claimed that Estevez was facing first-degree murder charges. The report was embellished with Estevez’s mugshot from the alleged arrest.

But why is this supposed prank and fake story resurfacing in 2018?

Fret no more, folks. We at EarnTheNecklace.com are separating fact from fiction for you.

Go Ahead and Prank!

Fake proposals, especially ones that scandalize the entire family, are a classic April Fool’s prank. Rarely have we heard of such proposals ending in breakups, or even murders.

Lisa Estevez’s case appears to be an exception. But clearly, it is not.

This incident, which supposedly occurred in 2016, was first reported by NotAllowedTo.com, a website that only publishes made-up stories which are intended to be for entertainment. The site also adds a disclaimer that says all the content published on their site is for “entertainment purposes only.”

Yup, this story of the jilted woman killing her boyfriend is made up! So, you can all breathe a sigh of relief now.

Among its most recent stories, NotAllowedTo.com claims that Eminem and Rihanna dated, a man sold Chuck E. Cheese tokens as Bitcoins, and 50 Cent wants to sign the dude from the “Why you always lying” meme.

The fact-checking website, Snopes.com, had disproved this story back in 2016. It even clarified that the purported mugshot of Estevez was just an unrelated mugshot from a public arrest notice in 2015.

However, with 99.1 KGGI sharing it again, this forgotten April Fool’s prank has given way to more rumors. People appear to have fallen for this gimmick yet again!

But we at EarnTheNecklace.com recommend taking such news on April Fool’s Day with a grain of salt. Rest assured, this story is a hoax, and it’s safe to prank your loved ones on April 1. (But maybe just stay away from prank marriage proposals, just to be safe!)