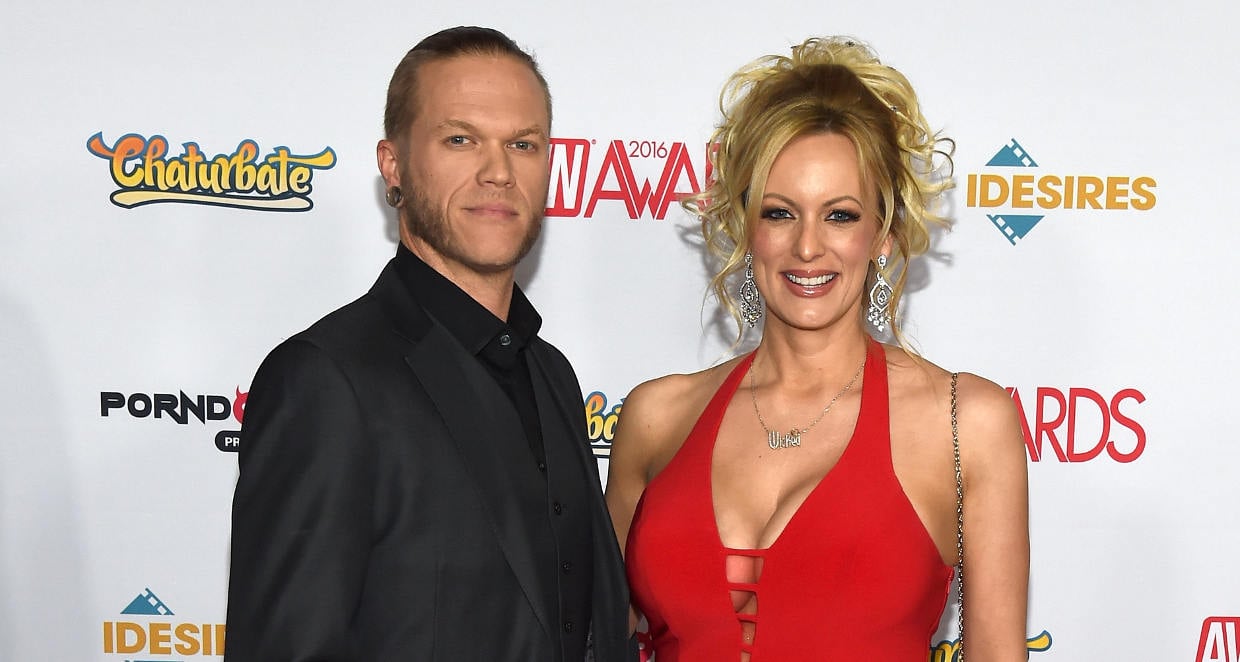 Stormy Daniels released a sketch of the man who allegedly threatened her to stay away from Trump and the sketch looks like her husband Brendon Miller.

When Stormy Daniels spoke in an all-cards-on-the-table interview, she mentioned that she was threatened by a man in 2011 (in front of her infant daughter) to stay away from Trump. A sketch of a man who threatened Stormy Daniels was released—and it broke the Internet!

The composite sketch Stormy Daniels released looks a lot like Glendon Crain (whose real name is Brendon Miller), who happens to be her husband. Daniels had been working on the sketch for a while now, but it looks like she might have envisioned the wrong man!

In the CNN interview, Daniels, whose real name is Stephanie Clifford, spoke her truth about her and Trump.

Back in 2006, the couple was allegedly involved in a sexual relationship, just after Melania Trump had given birth to their son, Barron.

Daniels said that she had sex with him once (even though she wasn’t attracted to him) and that it was all consensual. But things got out of hand a few years later, when she was bought out for $130,000 to keep quiet about the incident.

In 2011, Daniels explained that she was in a parking lot with her infant daughter. She was hustling to get the baby and all the things out of the car when a man approached her and told her that she should “leave Trump alone and forget the story.”

Daniels said that he then looked at her child and said, “That’s a beautiful little girl. It’d be a shame if something happened to her mom.”

The goon later vanished, and she was left shaking in her boots. He has now become a key person in the case.

The Trump camp has never come forward with any remark whatsoever about the incident. But Trump’s lawyer Michael Cohen came out to say that he did pay Daniels in 2016 to keep quiet about the affair.

Even President Trump has tweeted that it’s a “total con job.”

The President’s tweet has received 17,000 retweets. Meanwhile, the story has gone viral on Facebook with more and more people comparing the sketch to Brendon Miller.

Some people are also calling the sketch out to look like a young Willem Dafoe, which has led to a mockery of the whole issue. 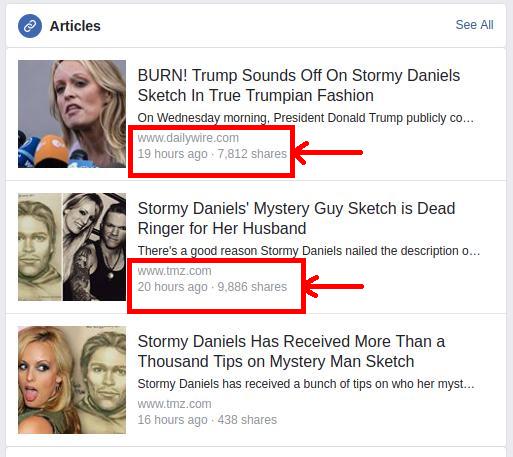 Could it be possible that Stormy Daniels was confused when she told the sketch artist how the man who threatened her looked? Although we’re not implying that Brendon Miller was the man, there is no denying the similarities.

The jawlines are the same, and there is a very faint difference in the hair. If you look at the sketch closely, you can also see how similar the smile lines of the two men are.

Daniels sat down with forensic sketch artist Lois Gibson to make the picture using her memories of that day.

The top left corner of the sketch has a brief physical description of the man. The age of the goon is described as “30s to early 40s.” His height is between five-foot-nine to six feet, and his physique is described as “lean but fit.”

And when you take a look at Brendon Miller, all the above criteria fit. He is 41 years old and stands at 6’1″ with a body frame that is fit.

However, the face is the most important aspect of identification. And in this instance, the facial features match, too.

When identifying a perpetrator, the witness not only has to recollect memories of the incident but also has to separate fear from reality. While most people describe features that scare them the most (rather than what the real feature looks like), many have failed to describe the correct face altogether.

According to PsychologicalScience.org, a facial composite usually tends to fail in identification.

Research has observed, “Numerous lines of evidence converge on the view that faces are generally processed, stored and retrieved at a holistic level rather than at the level of individual facial features.”

The site also mentions how remembering faces is a deeper and more complex process than just being able to identify an eyebrow or a lip line.

“The witness again makes their choice and the process continues until they can no longer discriminate their options from their memory of perpetrator,” the site notes.

Although Daniels is very sure this was the man she encountered that fateful day, in reality, he may not look like the sketch at all. This is also why many people are able to compare the man to many other men he looks like, like Tom Brady or Jamie Lannister from Game of Thrones.

Nonetheless, Stormy Daniels has released the sketch now, and it’s only a matter of time before this whole thing comes to an end. (Hopefully!)