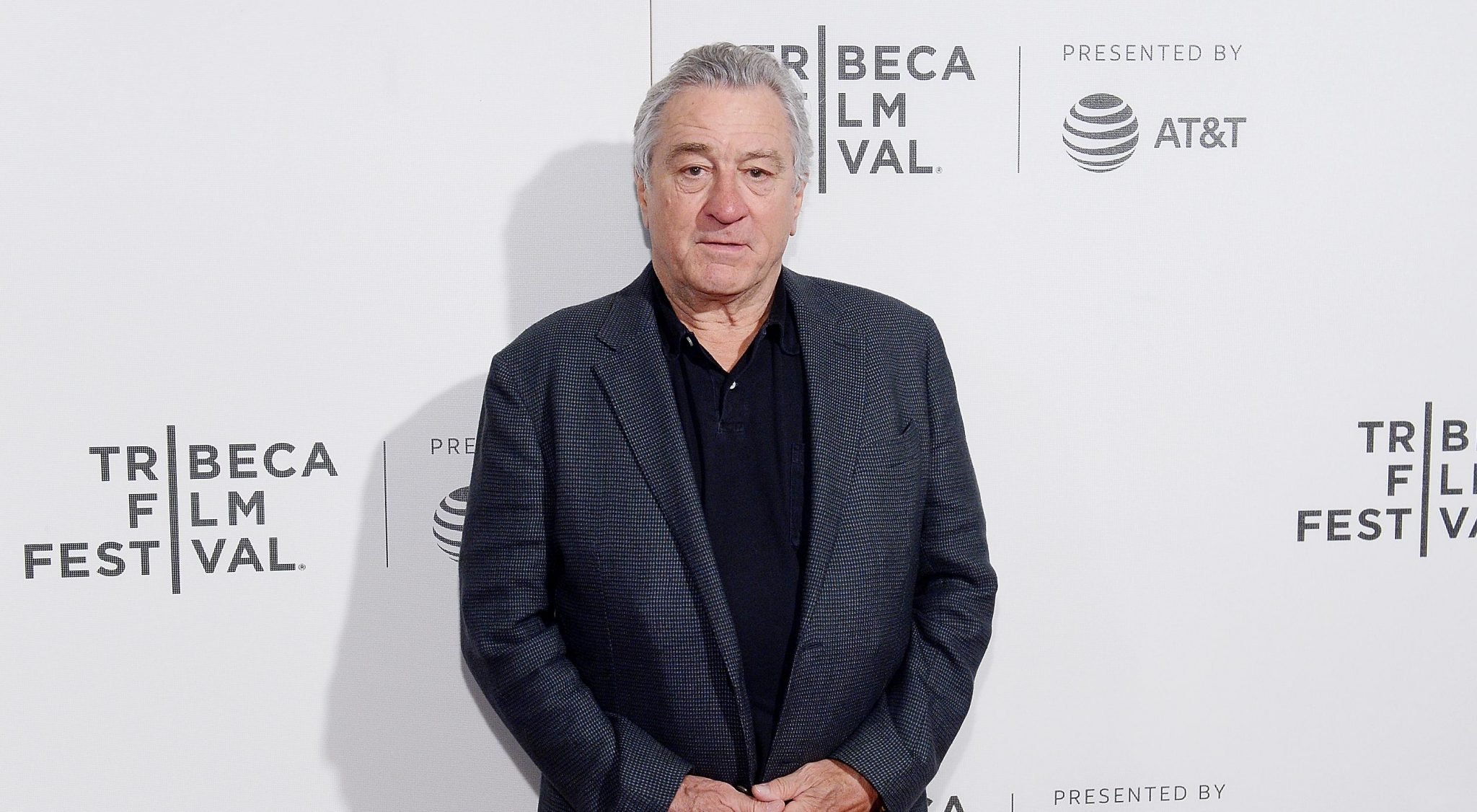 Robert DeNiro was convicted for his involvement in an international underage prostitution ring in France in 1998.

There are rumors that veteran actor Robert De Niro was convicted for his involvement with an international underage prostitution ring way back in 1998 in Paris, France. Girls as young as 15 were reportedly forced into having sex with Hollywood stars and other high-profile people. The scandal was in the media for a while, and the rumors are hounding De Niro even today.

According to the court records from 1998, some of the ensnared girls were as young as 15 years old. By their own admission, they were tricked or sometimes physically constrained by the agency and forced to work with them.

Questioned by the Police

De Niro was questioned by the French authorities but was never actually convicted of any involvement with an underage girl. They spoke to him on the grounds that he was a “witness” and occasional client of the agency but never put him in prison or confinement for his involvement.

The claim that De Niro was convicted of involvement with the prostitution ring that supplied underage girls to its clients is false because he was never arrested and put on trial, nor has he admitted to the allegations. The French Vice Squad interrogated him while he was filming a movie in Paris, France, but later let him go.

The court documents mention Hollywood stars and high-ranking foreign dignitaries as clients of the prostitution service provided by this call girl agency. The police found files that supposedly included the names of well-known people in sports and showbiz on both sides of the Atlantic.

Some of the big names on this list include actor Robert De Niro, former tennis player Wojtek Fibak, and French film producer Alain Sarde. Although De Niro is a big name in Hollywood, there was very little media coverage of his involvement with this prostitution ring.

He Never Spent Time in Prison

However, that did not happen, and De Niro went back to take part in the filming of his movie. This proves that De Niro was not convicted for any involvement with this underage prostitution ring. If he was named among the list in the little black book of celebs who allegedly used the service, that is as far as his involvement apparently went.

After finishing his work in Paris, De Niro went back to the United States and continued to act, direct, and produce movies in Hollywood.

If he had been convicted, he would have served his sentence in a French prison, and the news would be all over the world. But the fact is that he did not spend any time in prison or any correctional facility.

While it may be true that De Niro was a client of the prostitution network, it is not true that he was convicted for his involvement with underage girls. It has yet to be proven that the actor is a pedophile or a pervert. So, this claim is completely false.

Robert De Niro was not convicted for any involvement with this international underage prostitution ring at any point.