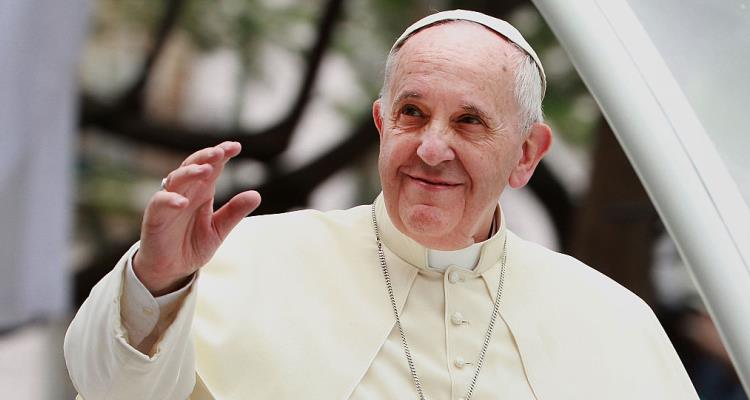 With the recent revelations of all the secrets Donald Trump and Hillary Clinton have been keeping from the media, people are very mistrusting of the politicians. One question circulating the Internet is, “Did Pope Francis endorse Trump?” In July 2016, WTOE 5 News reported, “Pope Francis shocks world, endorses Donald Trump for President, releases statement.” Thankfully, websites like Snopes make it their life’s work to fact check “Pope Francis endorses Trump” and stories like it. If you saw the headline and were worried that the Pope endorses Trump, rest easy, because the story is absolutely false.

According to the WTOE 5 News article, which was proven to be false, news outlets around the world reported that Pope Francis made the decision to endorse a U.S. presidential candidate. The site then proceeded to release a false statement, allegedly delivered from the Vatican. Here’s a partial of what it said:

“Though I don’t agree with Mr. Trump on some issues, I feel that voting against the powerful political forces that have corrupted the entire American federal government is the only option for a nation that desires a government that is truly for the people and by the people. For this primary reason I ask, not as the Holy Father, but as a concerned citizen of the world that Americans vote for Donald Trump for President of the United States.”

The news site claimed that sources within the Vatican knew the Pope was considering voicing his concern about the election, but did not know that he decided to actually go forward to make a public statement and endorse him—Also a false report.

This entire news story was false, although the site claimed that “news outlets around the world” were reporting it. According to Snopes, the site is one of many fake news sources that disguise themselves as local TV outlets.

Advice, But No Endorsement

The LA Times confirmed the Snopes deduction early in October and also stated that the Pope will not be making an endorsement in the race. He did however, as the leader of the Roman Catholic Church, offer his advice to American voters. He said, “Study the proposals well, pray, and choose in conscience.” This was a much lighter statement than one he made in February, when he said that a person who “only thinks about building walls, and not building bridges is not Christian.”

Many people believe this race involves voting for the lesser of two evils—it’s not a place most Americans want to be in, but votes are necessary to make an impact. The Pope was right about his advice; this decision will require a lot of research, and certainly a lot of prayer!