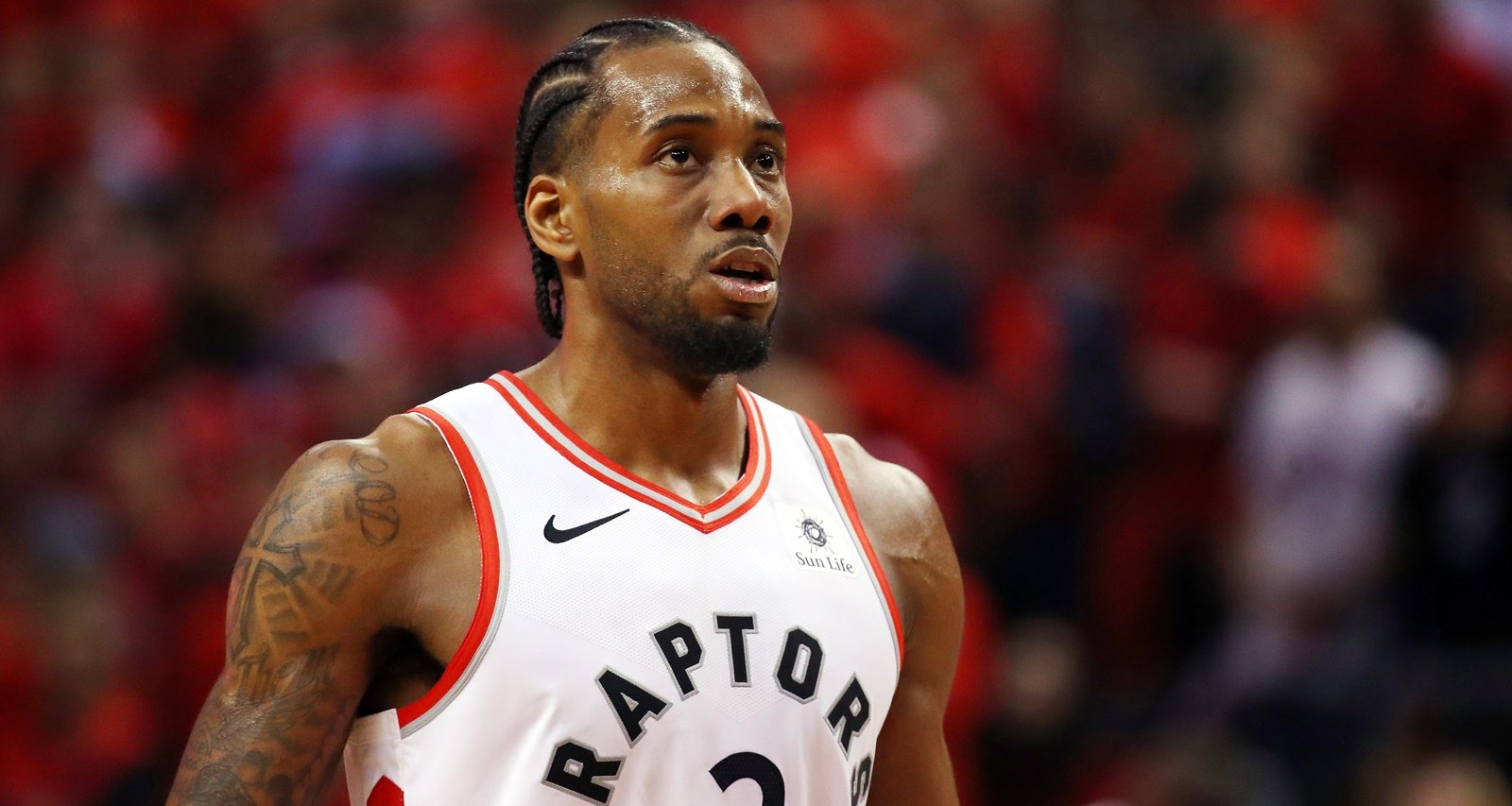 Kawhi Leonard #2 of the Toronto Raptors reacts in the first half against the Golden State Warriors during Game Five of the 2019 NBA Finals at Scotiabank Arena on June 10, 2019 in Toronto, Canada. (Photo by Gregory Shamus/Getty Images)

Kawhi Leonard led the Toronto Raptors to the 2019 NBA Finals for the first time in franchise history. So it’s little surprise that  Raptors Nation is hoping the former San Antonio Spurs star player will extend his contract with the team. When rumors started swirling that Leonard had purchased a home in Toronto, speculation arose that he might be planning to stay with the Raptors beyond the 2018-2019 season. But is there any truth to those rumors? Kawhi Leonard wouldn’t say so.

Did Kawhi Leonard Buy a House in Toronto?

Kawhi Leonard requested a trade from the San Antonio Spurs last season and, together with teammate Danny Green, joined the Toronto Raptors in July 2018. He has since become a game-winning force for the Raptors, who made it to the NBA Finals this year for the first time in franchise history.

Leonard’s girlfriend, Kishele Shipley, and their daughter also moved to Toronto with him. Their son was reportedly born in March 2019 in Toronto as well.

He enters free agency after this season and Raptors Nation is trying everything to keep him. Local restaurants have offered him free food for life. He’s also reportedly been offered a free penthouse condo in Toronto while he plays with the Raptors.

Though the team would enthusiastically extend Leonard’s contract, it’s still unknown whether he will stay in Toronto. But with the Toronto vs. Golden State Finals games underway, a Toronto news outlet reported that Leonard had purchased a house in Toronto.

Raptors fans were ecstatic about the news, hopeful that the small forward is already considering extending his stay.

But it’s too early to celebrate yet.

What Is Kawhi Leonard’s Contract Situation?

Kawhi Leonard came to the Raptors with a year left on his contract. And with his free agency coming up after the 2018-2019 season, the Raptors are eager to keep him.

News of him purchasing a home in Toronto might seem like an indication that the contract negotiations are progressing well. However, Kawhi Leonard has once again sent Raptors Nation into a frenzy, revealing his status is undecided.

At a June 9 press conference, he was specifically asked if he bought a property in Toronto. And Leonard shot it down cleanly.

Kawhi on the rumor that he’s buying property in Toronto: “It didn’t happen yet, no” pic.twitter.com/O2AjiwqciY

What Is Kawhi Leonard’s Net Worth?

Leonard has an estimated net worth of $35.0 million and his current contract earns him a salary of more than $20.0 million. So you can say he has a sizable spending capacity to invest in properties anywhere he wants to.

In January 2019, it was reported that Leonard purchased a home in San Diego with a price tag of $13.3 million. That led to speculation that he is interested in returning to Los Angeles, his hometown, to play for the Lakers or Clippers. But that purchase doesn’t confirm his next move.

Similarly, if Leonard buys (or doesn’t buy) a home in Toronto, it doesn’t necessarily relate to his NBA contract. For now, his focus is on the NBA Championship and fans can still cross their fingers that he might extend his stay with the Raptors.