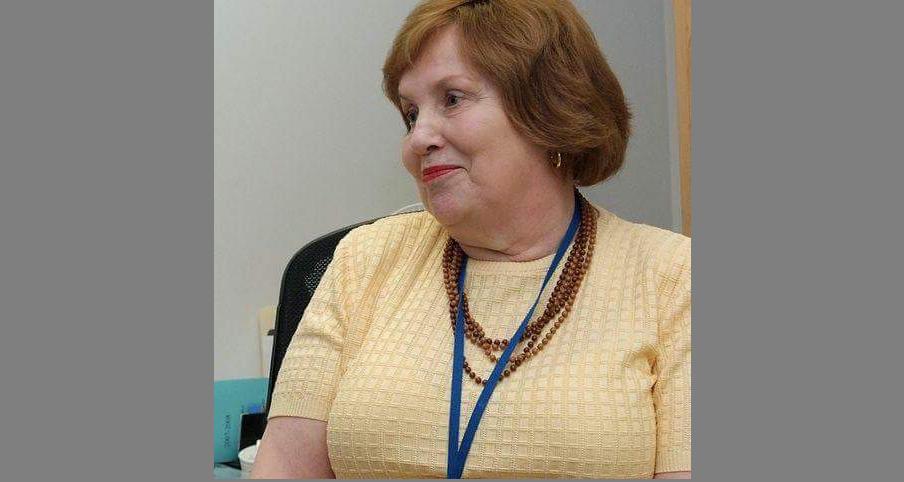 Carole Paladino, who died in an explosion along with her husband, was a federal witness due to testify against Hillary Clinton in the FBI’s investigation into the Clinton Foundation.

New Jersey residents John and Carole Paladino were killed on July 7, 2018, when a massive explosion occurred at their home. Now, a report alleges that Carole Paladino was a federal witness against Hillary Clinton in the FBI’s ongoing investigation into The Clinton Foundation. Paladino was allegedly due to testify about the foundation’s connection to pharmaceutical companies. But this is one conspiracy you should take with a grain of salt.

An elderly couple was killed when a massive explosion completely obliterated their home in Newfield, New Jersey, on Saturday morning. The deceased were identified as John Paladino, 73, and Carole Paladino, 72, long-time residents of the neighborhood.

Now, a report by “The Impious Digest” claims one of the victims, Carole Paladino, was a federal witness. And not just any witness. It was alleged that Carole Paladino was to testify about The Clinton Foundations’ connection to pharma companies.

According to this report, pharmaceutical giants funneled massive sums of money into The Clinton Foundation in a bid to cover up the price-hike of their products. Paladino, a school nurse, was allegedly a witness to this purported connection.

The allegation, however, is far from true.

The Paladinos did pass away tragically. But there’s no suspicious cause as of yet. The initial investigation didn’t indicate any foul play in the explosion, either.

The Gloucester County Fire Marshal’s Office later determined that a gas leak caused the explosion. They haven’t revealed the source of the leak or what caused the spark.

The exact nature of the explosion is undetermined, and investigators are thoroughly looking into what caused it. Until then, it would be premature to imply that suspicious circumstances caused the Paladinos’ death. There is no proof of this being the case.

Was Carole Paladino a Federal Witness?

The FBI launched an inquiry into The Clinton Foundation earlier this year. The investigation sought to find out if Bill and Hillary Clinton’s foundation was engaged in pay-to-play politics during Hillary Clinton’s term as Secretary of State.

Details about the investigation are still obscure, but there are no reports about any witnesses testifying yet.

According to The Impious Digest, Paladino was going to testify against The Clinton Foundation colluding with the pharmaceutical company, Mylan.

Mylan has come under fire for hiking the price of their life-saving EpiPen. At that time, it was alleged that Mylan CEO Heather Bresch is a Clinton Foundation donor. The allegation left people questioning Bresch’s political inclinations.

Bresch’s mother, Gayle Manchin, who was the president of the West Virginia Board of Education, spearheaded a campaign that made it necessary for schools to purchase EpiPens. Manchin was accused of conflict of interest given Mylan’s monopoly over the EpiPen supply and the company’s CEO being her daughter.

Snopes, however, disproved Bresch’s direct connection to the foundation. While Mylan did donate to The Clinton Foundation, Bresch did not personally donate anything under her name.

John Paladino served in the Newfield School Board while Carole Paladino was a former school nurse at Millville Public Schools. Carole Paladino helped collaborate a report for the New Jersey Department of Education about training school staff for the administration of the EpiPen.

Faal tends to quote “credible” reports from the Kremlin or other Russian sources. Similarly, an alleged intelligence report from the Kremlin claimed that Carole Paladino was a “target hit” in the FBI investigation.

But this is just another unproven conspiracy. The Paladinos have nothing to do with an FBI investigation.

So, the claim that Carol Paladino was supposed to testify against Hillary Clinton as a federal witness is false.