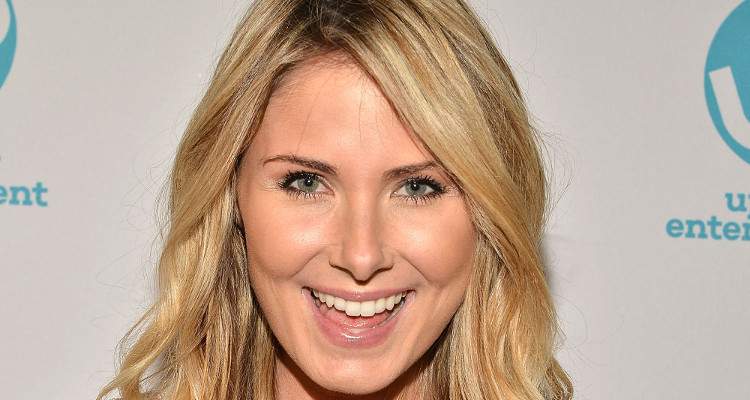 Is Lifetime Movie Babynapped a true story? The movie premiered in October this year, and since the initial airing, people are wondering if the instances shown in the movie occurred in real life. Lifetime has a reputation for making TV movies based on true events but not all of them though. So, do real files of a missing newborn exist?

When Babynapped was released two months ago, fans of The Movie Channel were convinced that this story seemed as real as the others based on real events. But after digging around a bit, we found out that Babynapped is not based on true events. Read on for the details!

While many Lifetime movies are surrounding Christmas and Prince Harry’s engagement recently, there is a sudden rush of inquiries about a touching story that aired in October 2017. Babynapped was one of Lifetime’s best, and ever since it aired, fans really want to know more about it. It’s so well-executed that fans couldn’t help but think it was all real!

While it would have been totally amazing if the movie was based on true events, Babynapped is not confirmed as a true story. The movie was cleverly released on October 13 which was a Friday, pushing fans to the brink of suspense. Lifetime movies are not always positive, but this story is definitely going to keep you on your toes and give you a glimmer of hope when you are done watching it!

The storyline plays heavily on the emotional aspect of a bereaved father, who has lost his wife and doesn’t know where his newborn baby has vanished to. For much of the movie, the suspense keeps you on the edge of your seat, but how it’s wrapped up is what makes this story a must-watch! Though rumors of the story of Babynapped being real has caused many to speculate on the actuality of these events, it is not based on a true story. There are plenty of stories surrounding real-life incidents of kidnapping, but this is not one of them (likely giving a sigh of relief to many parents who have already watched Babynapped!)

What’s the Story Behind Babynapped?

The Babynapped cast is what made this TV movie bring out the crybaby in all of us! The new mom is played by Vanessa Lee Evigan, the grieving dad is played by David Gallahager, and the soothe to the burn—detective Breuer is played by Alexandra Paul, who were all fantastic in the hit film. Director Michael Feifer has put a realistic twist on this movie, with some subtle hints here and there, but they strike you hard enough to make you curl up with melancholy by the end.

It’s a deeply touching story about a family that faces an unexpected tragedy when a new mother named Ashley dies in a car crash while driving her baby to visit her grandmother. But the story doesn’t begin with that; it opens with two women who are pregnant, and how both their lives are totally different. While Ashley had a pretty settled and happy life leading to a happy pregnancy, her BFF Kristin had separated from her beau, and had conceived through a one-night stand with her college boyfriend.

There was an eerie sense of mistrust created, and when Ashley is found dead, Brian begins looking for his baby. This is when detective Breuer steps in.

She informs Brian that there was no baby found at the crash site, and you can literally hear hearts sink! Where could a newborn go? If she was kidnapped, who could have known their whereabouts? Brian’s mind begins to conjure up devious thoughts as he looks for his child. He’s not able to perceive a logical explanation for his baby’s disappearance, and as spectators, we are coerced to believe in something devious, too!

The mystery is absolutely worth the watch, and when you learn of how Ashley died and what Brian does to find his baby girl, no amount of tissues will be enough to stop the tears!

If you haven’t caught up with this movie yet, then don’t fret because re-runs are always a blessing! You can watch the thrilling, yet satisfying story of Babynapped tonight on Lifetime at 8:00 p.m. EST! Don’t forget the tissues!