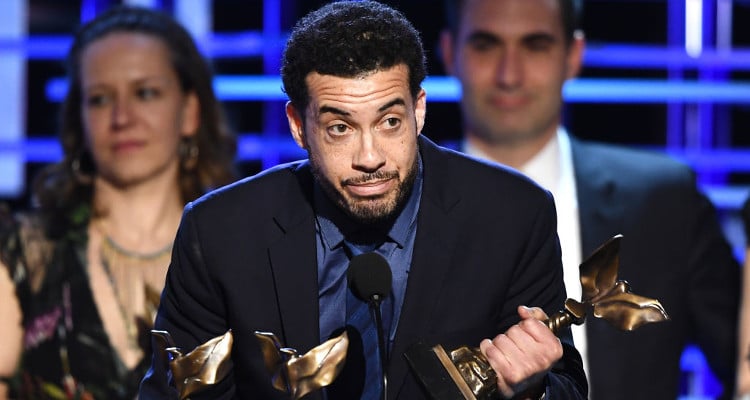 He may not have been a household name before, but documentary filmmaker, Ezra Edelman has catapulted to fame overnight after winning the Best Documentary Oscar for O.J.: Made in America.

Ezra Edelman is on a roll! The talented documentary filmmaker has been on the television circuit for a while now, but his latest win is the cherry on top of his flourishing career. The 42-year-old director and his co-producer Caroline Waterlow took home the Academy Award for Best Documentary Feature at the 2017 Oscars. Edelman made headlines for his acceptance speech after his win, in which he thanked and dedicated his award to O.J. Simpson’s late wife, Nicole Brown and her friend, Ronald Goldman. Scroll down to find out everything you need to know about Ezra Edelman’s wiki, including his net worth, movies, parents, and Oscar-winning documentary film, O.J.: Made in America.

Ezra Edelman’s wiki makes quite an interesting read, as he is the son of distinguished academics, Marian Wright and Peter Edelman. The president and founder of the Children’s Defense Fund, Marian Wright is a well-known children’s rights activist who also advocates for the rights of disadvantaged Americans. She was the first African-American woman to be admitted to the Mississippi Bar and is a Yale Law School graduate with a Juris Doctor. His father, Peter Edelman, is a distinguished policymaker and law professor at Georgetown University, who famously worked under the Clinton administration and Senator Robert F. Kennedy.

In case you were wondering about Ezra Edelman’s race, he and his siblings are of mixed descent; their mother is African-American and their father is white. While his brother, Joshua Edelman is an educational administrator, his other brother, Jonah Edelman is an advocate for public education, and also founded Stand For Children. Born and raised in Boston, Massachusetts, Edelman went on to graduate from Sidwell Friends School in Washington D.C. in the early 1990s, after which he earned a bachelor’s degree from his illustrious mother’s Alma mater Yale University. 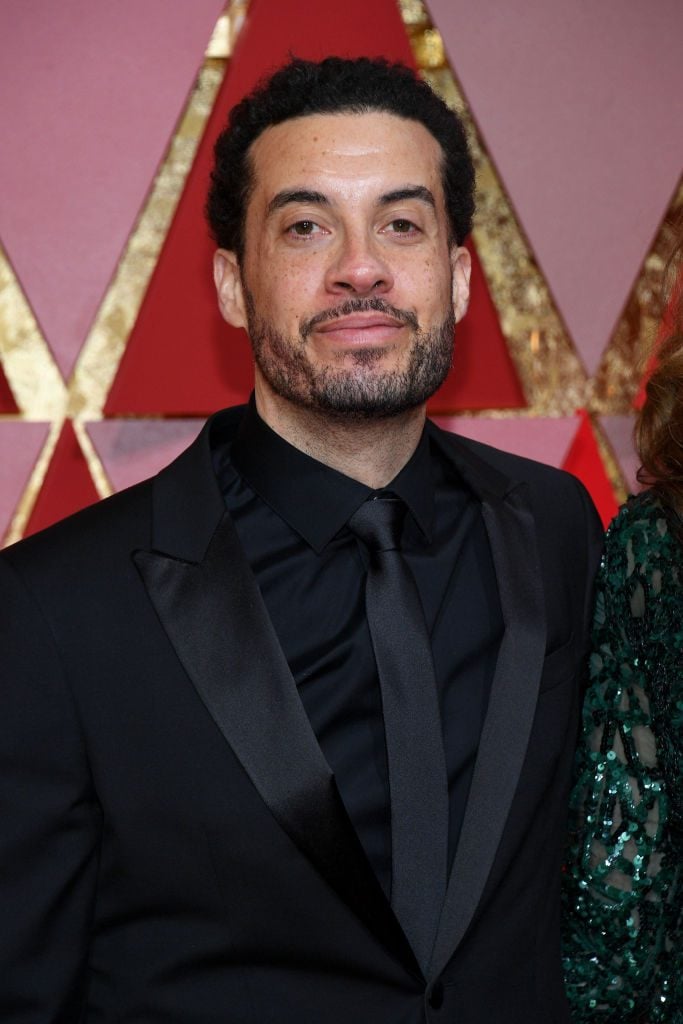 Although not much is known about his early career, there’s no doubt that Ezra Edelman’s net worth is set to spike after winning the coveted Oscar for Best Documentary. Over the span of his decades-long career, Edelman directed three documentaries for HBO Sports: Magic & Bird: A Courtship of Rivals (2010), The Curious Case of Curt Flood (2011), as well as the Emmy Award-winning Brooklyn Dodgers: Ghosts of Flatbush (2007). He also made a special on the former collegiate athletics conference Big East, titled Requiem for the Big East.

Edelman is currently best-known for directing and producing the 2016 documentary O.J.: Made in America, as part of ESPN’s 30 for 30 documentary film series. The five-part miniseries follows a theatrical format and documents the O.J. Simpson court trial that shook the entire nation and divided the country. O.J.: Made in America revolves around the San Francisco 49ers running back’s career, right up to the shocking murder of his ex-wife, Nicole Brown and her waiter friend, Ronald Goldman, including his acquittal and subsequent conviction and arrest.

The haunting eight-hour long series was up against three other powerful documentaries, including Raoul Peck’s James Baldwin documentary, I Am Not Your Negro, as well as Ava DuVernay’s, The 13th. Cited as the longest Oscar-winning documentary, O.J.: Made in America debuted at the Sundance Film Festival and was released in theaters, as well as aired on ABC and ESPN last year. 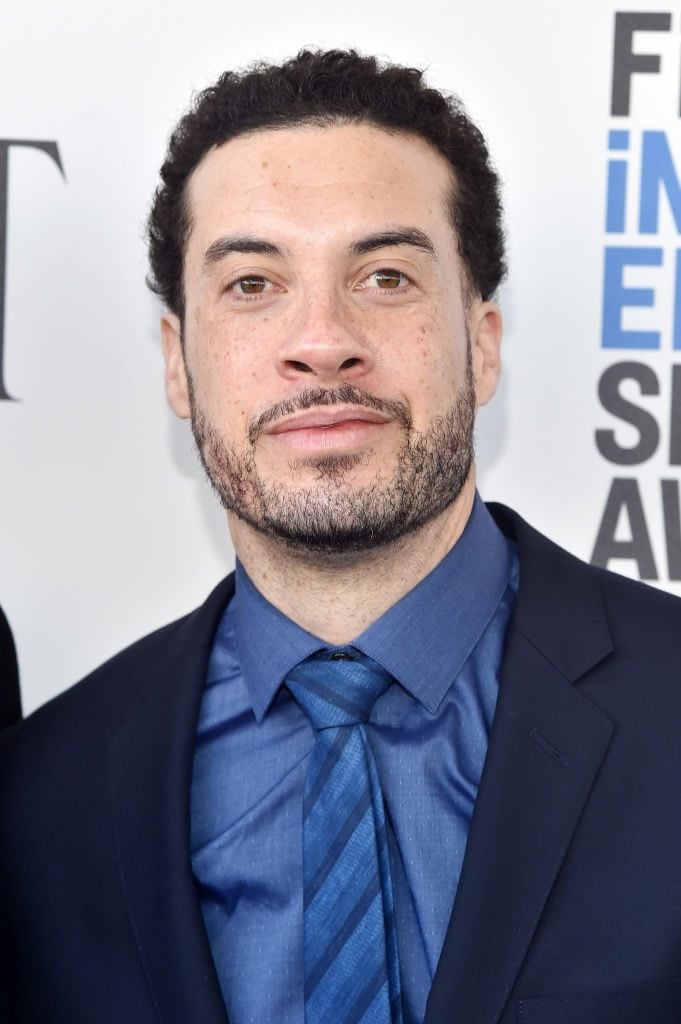 During his acceptance speech, Edelman dedicated his award to the late Nicole Brown and Ronald Goldman saying, “I wouldn’t be standing here if it weren’t for two people who couldn’t be here with us: Nicole Simpson and Ron Goldman. This is for them and their families. It is also for others — the victims of police violence, police brutality, racially motivated violence, and criminal injustice. I am honored to accept this award on all of their behalf.”

He profusely thanked ESPN for giving O.J.: Made in America a platform, while calling it an “untraditional film.” Edelman gushed, “First of all, this is incredible. I want to thank Caroline Waterlow for going on this journey with me. Yes, give it up. I want to thank the Academy for acknowledging this untraditional film.” Here’s wishing Ezra Edelman the biggest congratulations and further success in his future endeavors!