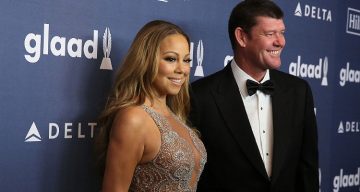 Mariah Carey is allegedly dating her backup dancer and choreographer, Bryan Tanaka, after her engagement with Australian billionaire James Packer has been called off.

Mariah Carey is making headlines for allegedly dating her backup dancer Bryan Tanaka, after her engagement to James Packer has suddenly ended. The 46-year-old singer-songwriter has apparently found comfort in the arms of another man, after her recent split from her Australian billionaire fiancé. Curious fans are searching the Internet to find out whether Mariah Carey and Bryan Tanaka are dating, and whether she cheated on Packer with Tanaka. Don’t worry, we’ll tell you everything you need to know about this juicy love triangle.

The 49-year-old Australian businessman was reportedly jealous because Carey became close to Tanaka, while performing in Las Vegas. According to reports, it seemed like Packer was not in the right frame of mind when the couple decided to split up. It has been alleged that he was not in a “mentally healthy place,” and was not “present for [Carey]” in her time of need. A spokesperson for Packer has denied these rumors, labeling them “simply untrue.”

In June 2016, a frustrated Packer went so far as to ban Tanaka from entering Caesar’s Palace in Las Vegas, using his connections in the casino. His suspicions grew after the “#Beautiful” singer allegedly gave Tanaka a seductive lap dance during a show in South Africa. Tensions between the couple increased after Packer confronted Tanaka backstage at one of Carey’s shows. Although it is unclear what happened, the showdown took place because Packer found it odd that Tanaka turned up for his fiancée’s performance, despite the fact that he was injured and was not supposed to dance that night.

James Packer and Mariah Carey are Not on Speaking Terms

Apparently, Mariah Carey and James Packer haven’t been speaking, ever since they returned from their family vacation to Mykonos, Greece last month. Carey’s children (twins, Moroccan Scott and Monroe) from her previous marriage to Nick Cannon, accompanied the couple on their luxurious yacht trip. Some sources claim that the former lovebirds had a falling out after Packer “did something really bad,” involving Carey’s assistant. The rumor mills were churning with reports that Packer was unhappy about Carey’s lavish lifestyle and endless spending sprees, although his spokesperson has also denied all of these speculations. 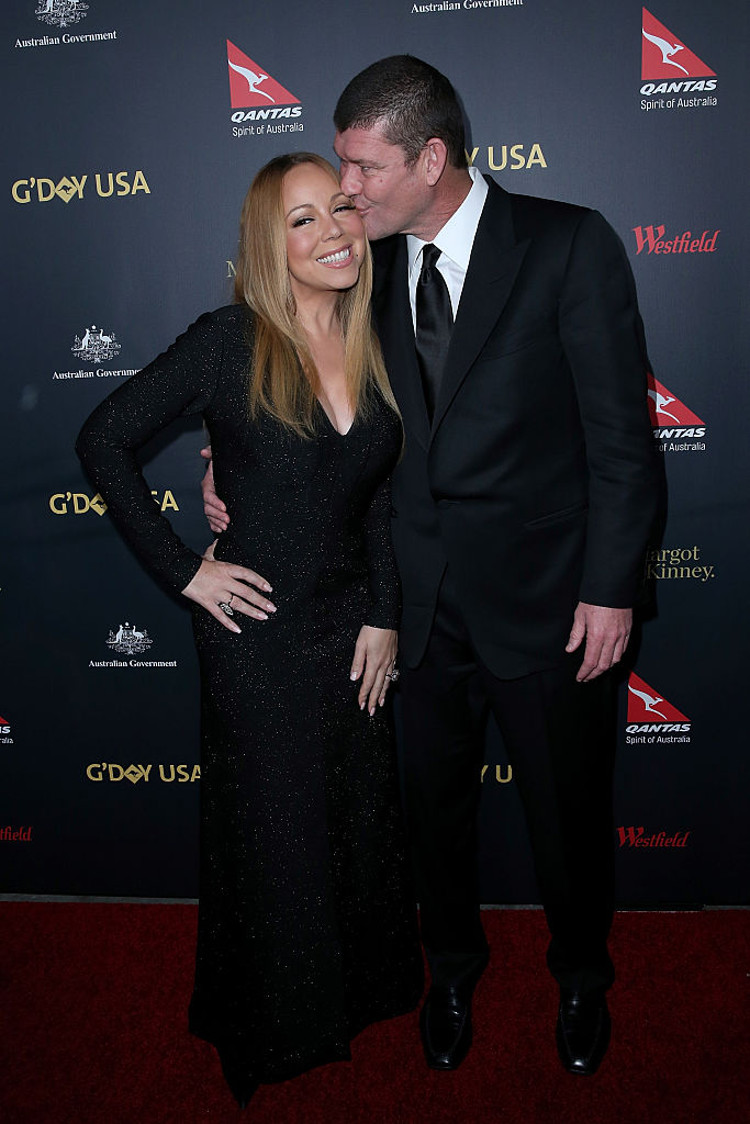 Packer was noticeably absent from his ex-fiancée’s Halloween party over the weekend, where she posed for paparazzi with her adorable twins and ex-husband. Nick Canon. Apparently, the Australian investor and philanthropist has allowed Carey to keep the $10.0 million diamond engagement ring he gave her after popping the question!

Mariah Carey Has Been Married Twice Before

The “We Belong Together” hitmaker has been previously married twice. Carey married her first husband, Tommy Mottola in 1993, after meeting him while recoring her third studio album, Music Box. The couple announced their sepatation four years later, resulting from “creative differences,” and his apparent controlling nature. After the split, Carey dated Mexican singer, Luis Miguel from 1998 to 2001. Following their break up, she met and married actor-comedian, Nick Cannon in 2008. The couple had two children together, and filed for divorce in 2014. Earlier this year, it was announced that Carey and Packer were engaged. 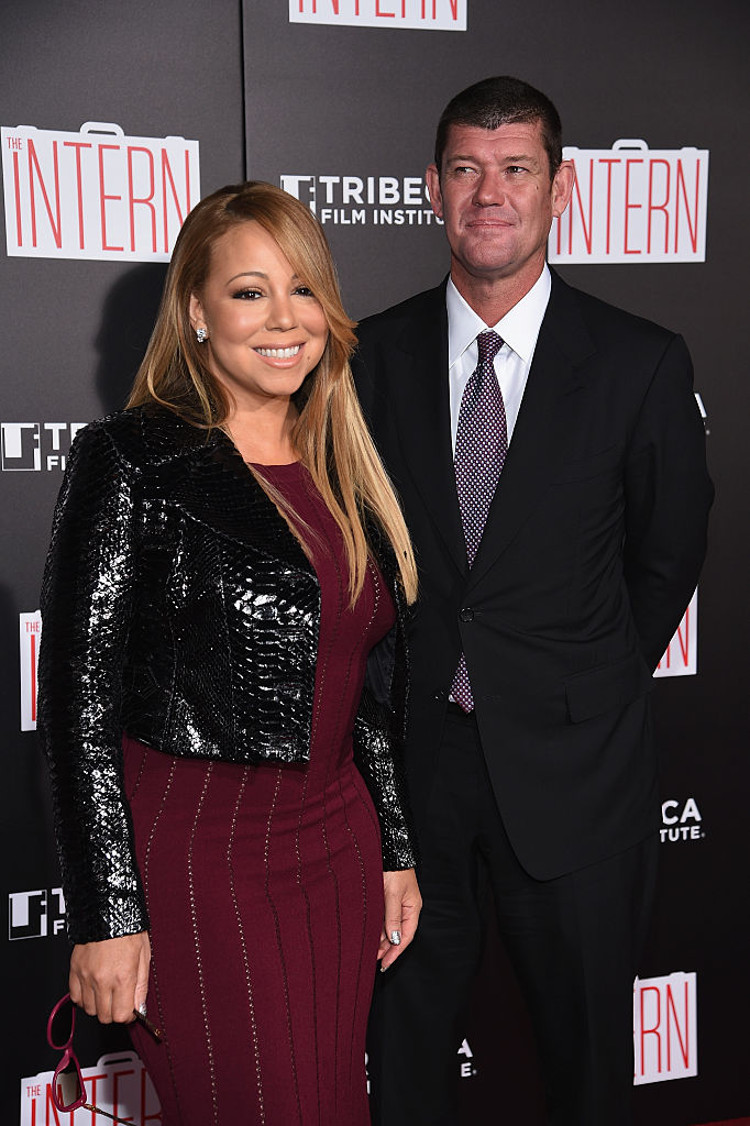