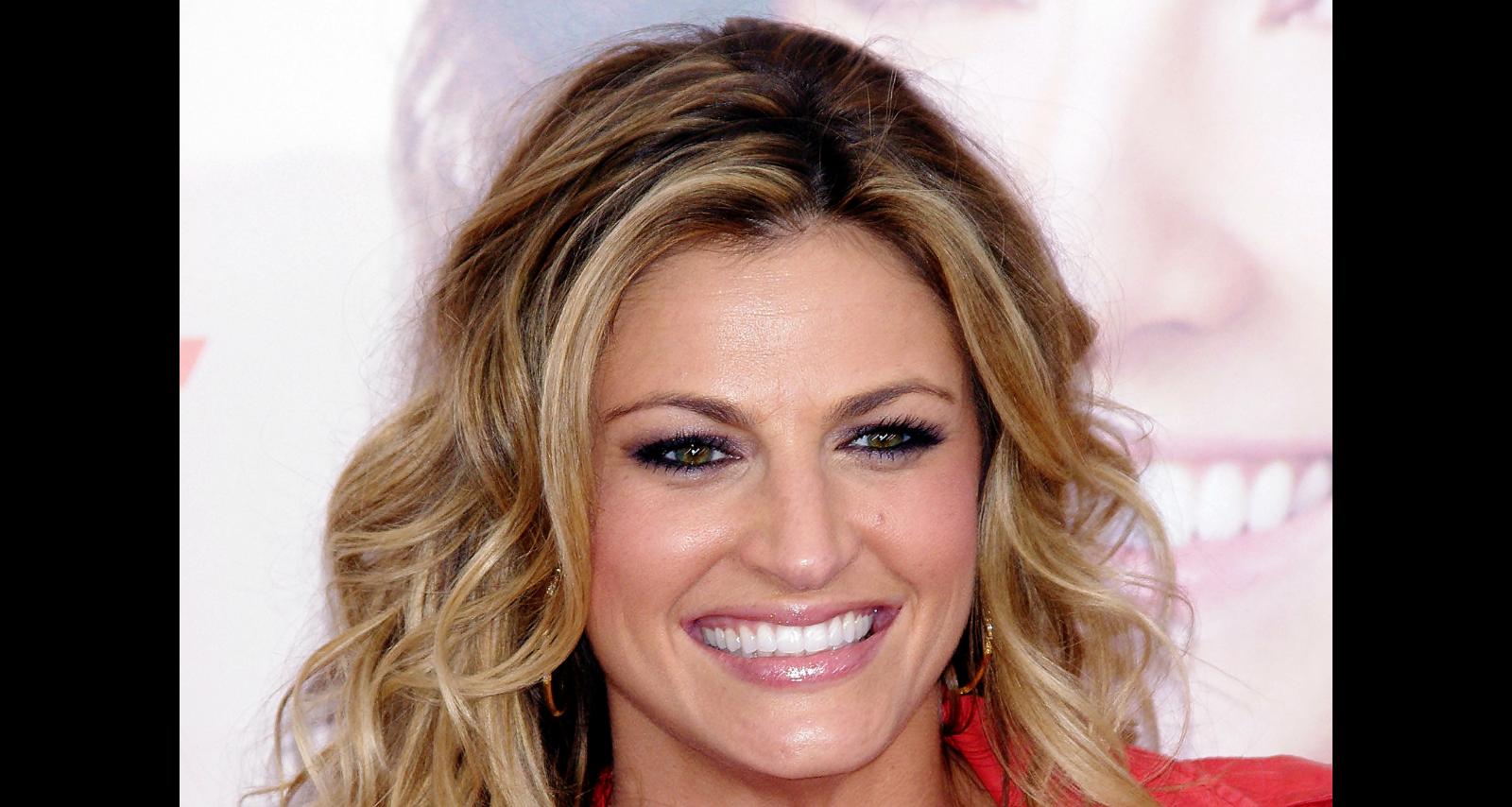 Erin Andrews is a sports reporter and TV show host with an estimated net worth ranging from $3 million to $4 million, essentially earned as a presenter covering sports events for ESPN and Fox Sports, along with being a co-host on a popular dance reality series.

Erin Andrews is one of the most recognizable reporters working with Fox Sports (and previously ESPN), and is now known as the gorgeous co-host on ABC’s hit dance show Dancing with the Stars. In the 2007-2008 season, the gorgeous sports diva was voted as “America’s sexiest sportscaster” by Playboy magazine.

Even though her gorgeous smile pleases the viewers watching her on TV, Erin Andrews hasn’t been able to put up much of a happy face in recent days due to the now infamous 2008 peephole video incident and the ongoing trial. In fact, Andrews broke down in tears in the courtroom when she testified about her initial reaction to knowing a naked video of her had gone viral on the Internet. Erin is now suing the hotel in which she was staying for $75 million. Erin is accusing the staff of a Marriott hotel in Nashville for helping the stalker, Michael Barrett, seek out her room so that he could record her through the door’s peephole. As the case completes its trial, Erin Andrews is likely to get a hefty multimillion settlement as compensation from the hotel’s negligent involvement and the overall disruption of her moral public image. But setting aside the legal outcomes of this case for the time being, let’s see how rich Erin Andrews was to begin with.

Reporting for ESPN and Fox Sports

Before the disgraceful peephole stalking incident, Erin Andrews had a great and promising career as a journalist covering live events. (Although to be fair, she still enjoys a fairly successful journalism career.) Erin hails from Lewiston, Maine and is the daughter of TV journalist and six-time Emmy Award-winner Steven Andrews. Erin completed her graduation in journalism and was employed as a freelance reporter at Fox Sports Florida in 2000. Four years later, she started working at ESPN covering NHL events. In 2012, Erin left ESPN and went back to Fox Sports for a much better payroll, and covered the MLB All-Star Game, NFL Playoffs, and many other major sports events. In 2014, Erin replaced the sideline reporter Pam Oliver on the NFL broadcasting team for Fox Sports. Erin Andrews’ estimated salary for presenting and reporting any sports events is believed to tally up to half a million dollars, one of the highest earnings from this field.

Co-hosting Dancing with the Stars

Being a popular sports announcer made Erin a familiar TV personality. She has appeared as a guest on talk shows like Jimmy Kimmel Live!, The Tonight Show with Jay Leno, and The Oprah Winfrey Show. In 2010, Erin partnered with dancer Maksim Chmerkovsky on the 10th season of Dancing with the Stars, and they came third out of eleven participating couples. In 2014, Erin replaced the show’s co-host Brooke Burke-Charvet and presented its 18th season; she’s been the co-host ever since. Her income as a co-host added an estimated $750,000 to Erin Andrews’ net worth.

Erin Andrews was a representative of the Huddle to Fight Hunger Campaign, organized by Kraft Foods, which raised $2.86 million for the Feeding America organization. She also co-hosted a disaster relief concert by the CMT network to raise millions for American Red Cross, which was helping Oklahoma citizens after they were struck by tornadoes.

The blonde beauty has signed lucrative endorsement deals with sportswear giant Reebok and promoted its Zig Tech collection in 2011. Due to conflicts with ESPN, Andrews had to end the Reebok deal within the same year. But after leaving the network in 2012, Erin went on to endorse brands like Degree deodorants, Mountain Dew’s Diet sports drink, Florida Orange Juice, and even the emanate lingerie brand Victoria’s Secret. Over a million dollars have been chipped in from Erin Andrews’ salary from endorsements, making her one of the most entreating female sportscasters of all time.

Erin Andrews Net Worth Over the Years

Erin Andrews’ net worth faced setbacks when a peephole video showing a naked Erin in her hotel room went viral. While the current legal team of the Nashville Marriott hotel suggest that this video leak made Erin more famous and got her great deals from Fox Sports and ESPN, the fact remains that the leaked clip’s abrupt effect on Erin’s public image was far more devastating than any possible hike in earnings. Lately, Erin is having a hard time dealing with the legal battle against the hotel and her stalker, Barrett, who was released in 2012 after serving his prison time. Ostensibly, if the jury and the court allow Erin Andrews a settling amount close to her $75 million appeal, her net worth will see a giant take-off from the current figure.