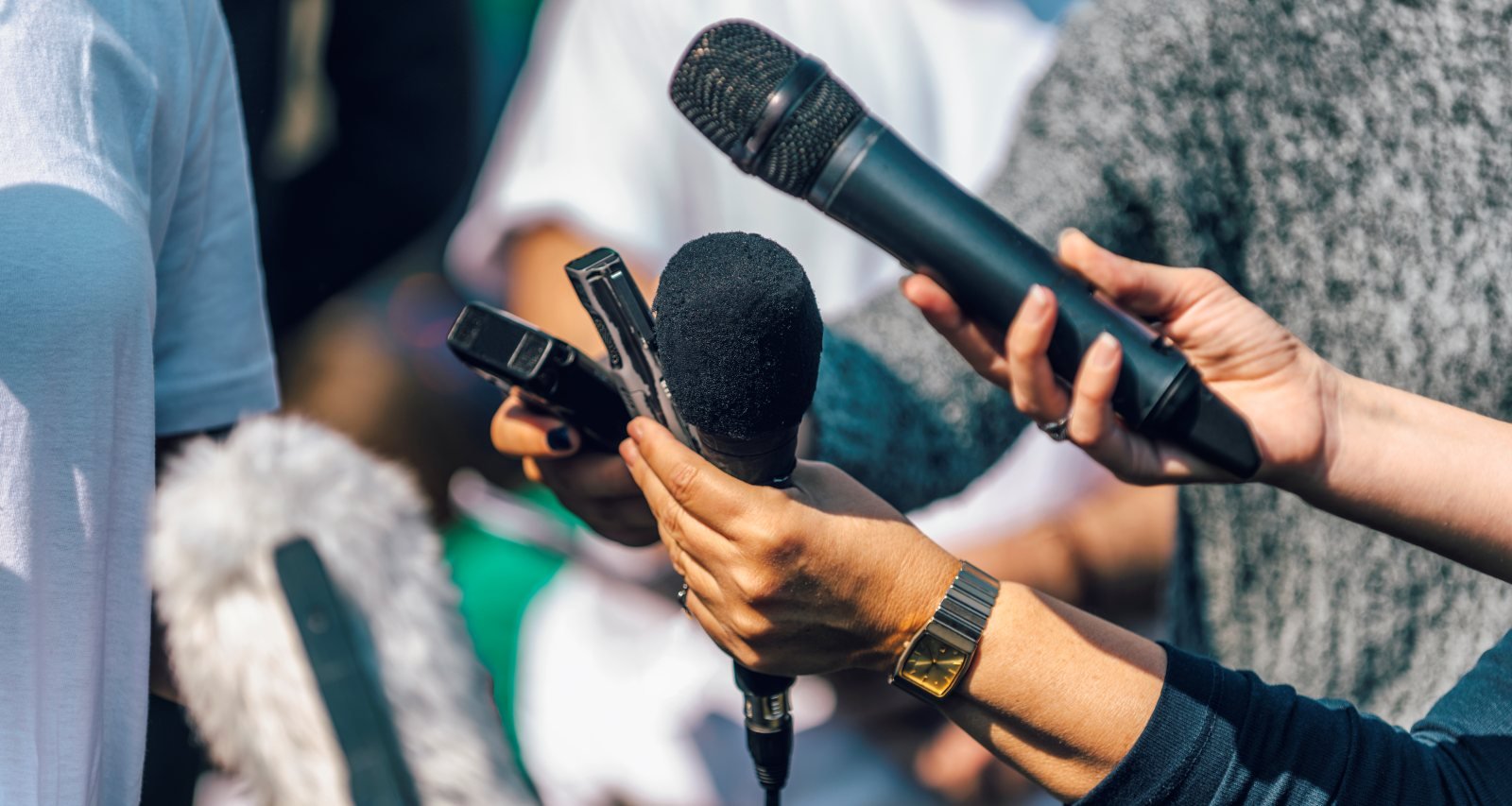 Erica Weston grew up in California and later in Colorado. A former competitive dancer, she was also a professional cheerleader with the Los Angeles Lakers and Denver Broncos, which helped her through college at Colorado State University and Loyola Marymount University.

Pushing back against the naysayers who often snub NFL cheerleaders, Weston proved to be a trailblazing woman in the sports reporting field. She hosted Dodgers programming and worked in production for Los Angeles sports teams.

After two years at the Tucson, Arizona, station KGUN, Weston came to St. Louis, Missouri, in 2018. Some didn’t think she’d have much to contribute to St. Louis sports media being a Laker Girl, but Weston soon proved them wrong.

As a reporter and anchor for Blues and Cardinals sportscasts, she did more than just interviews and pre-game show hosting. Weston is also adept at digital media, which boosted her popularity in the St. Louis sports community.

So when this talented reporter announced she will no longer be covering the Cardinals for Bally Sports Midwest, fans were surprised. They were also disappointed when she stated that she is leaving St. Louis and Missouri soon.

Erica Weston’s last telecast at Bally Sports was the October 3 game. She emphasized that it was entirely her own decision and said she was grateful for all the love and support St. Louis has given her.

Weston is heading back to Los Angeles, as she reveals in her statement. She has not, however, confirmed another job opportunity yet.

Erica Weston is the second sports reporter St. Louis has had to reluctantly bid farewell to in recent days. Ashali Vise ended her tenure hosting Blues programming after five years in September and moved to Las Vegas to be on the Golden Knights beat.