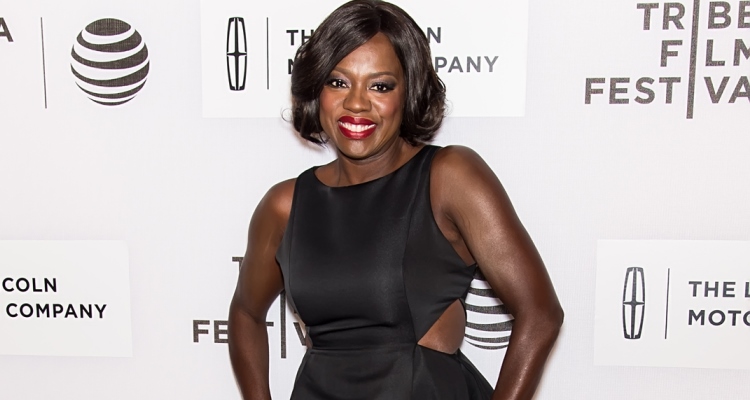 Everyone wants to know who the Emmy Award winners will be this year and we can’t wait anymore either. Some of the Emmy Awards winners list has already been revealed but all the main categories like Lead Actor or Lead Actress are still under wraps. “Who will win Emmy Awards 2016?” is a fan-favorite search, since everyone is dying to know who will take home the angelic sculpture on TV’s big night.

Fans, along with journalists, already have their own Emmy Awards 2016 predictions and can’t wait to see which of their favorite stars will win on the big night. It’s anyone’s guess at this point, because every selection has earned the right to be nominated in their respective categories. The Emmy Awards 2016 is going to be a night you won’t want to miss and we have some predictions for you.

Lead Actor in a Drama Series

This category has some heavy hitters, and we believe that though every man brought his best performance to the table, the win may ultimately go to Kevin Spacey for his brilliant performance in House of Cards. Though many may expect Brian Cranston to take the cake, we are firmly invested in Spacey, a veteran actor and humble actor, who plays the villain oh so well in this political Netflix drama. This past season was by far the best and pushed all the characters to new levels. We would be shocked if he doesn’t walk away with a trophy. Otherwise, all Frank Underwood’s scheming and killing was for nothing.

Lead Actress in a Drama Series

You would think this would be a no-brainer, since some of the very talented ladies on this list have taken home their fair share of gold before, but we believe that Viola Davis will take home another win for her amazing performance as the fearless and daring attorney in How to Get Away with Murder. Her new show is one of the reasons we know it’s Thursday and with it currently on hiatus, it would be nice to see Davis back on our screens, putting on a show.

Time and time again, we have seen Modern Family take more wins than we can count but there’s no real winner other than the hit show Black-ish. Please put away your various weapons and let us explain our reasoning. We have seen Black-ish tackle so many different real-life problems, while still being appropriately funny and believe it would have a viable chance of winning. And let’s be honest—the jokes are pretty hilarious.

Now we know this is one pick everyone can agree on: Game of Thrones! This season was amazing for fans and the show is no stranger to winning in any category. We look forward to seeing them take home another victory.