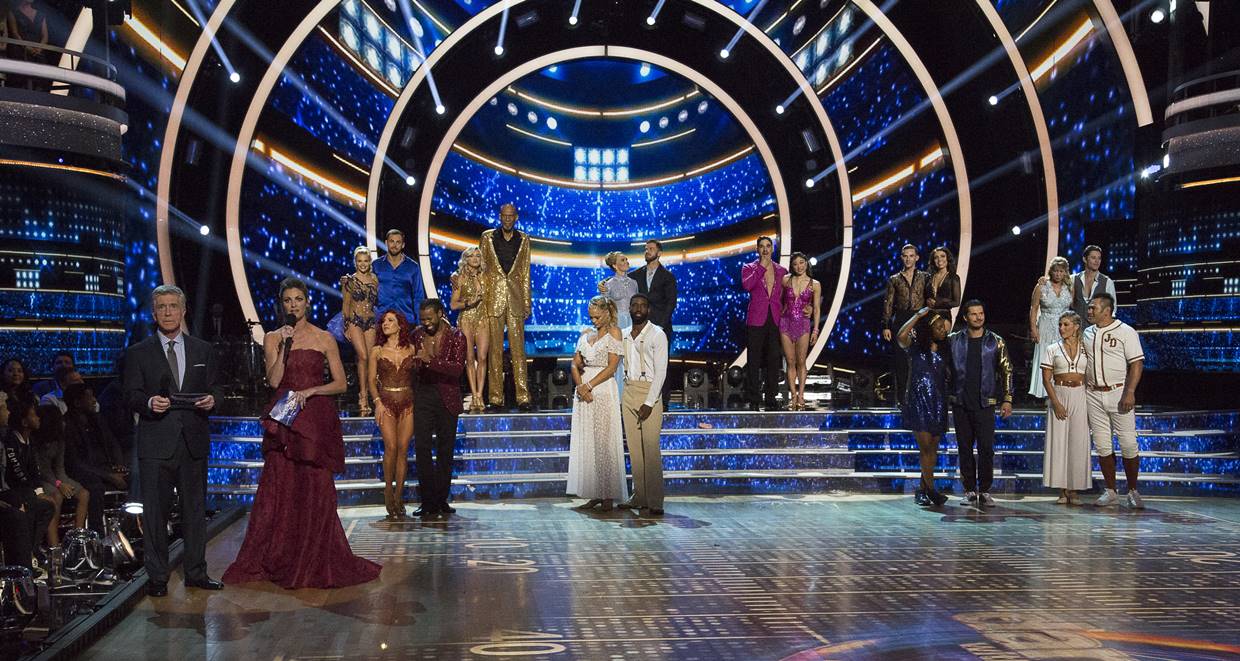 Season 26 of Dancing with the Stars is a special one featuring 10 famous athletes paired off with expert dancers. However, it will wrap up in just four weeks as it has a new format. So, what’s the great hurry?

Fans of the long-running American dance competition TV show, Dancing with the Stars (DWTS), were delighted when the show returned to ABC on Monday, April 30, 2018. And many who were thinking that season 26 would be more of the same were pleasantly surprised!

This season of DWTS is a special edition called Dancing with the Stars: Athletes. It will feature professional athletes in a condensed format.

People are always eager to know the Dancing with the Stars cast as it is always full of surprises.

This season, there are 10 teams in the fray as follows:

There you have it, folks! Those are the 10 athletes who are paired off with their expert dancers.

The experts will be teaching the athletes to shake plenty of leg in the coming weeks on DWTS season 26 and will work hard to win the elusive Mirrorball Trophy!

Why Is DWTS Only 4 Weeks Long?

Unlike before, DWTS season 26 will wrap up in just four weeks as the show has a new format. ABC announced the new season as a “special four-week-all-athlete edition” but speculations are that this is due to ABC focusing more on the return of American Idol. Fans will have to make some difficult and hard decisions, as each week, two couples are likely to go home.

This will make the show more competitive. And since all the contestants are athletes, they are used to performing under pressure and stress.

As Gleb Savchenko rightly put it some days ago, “What I think is going to happen, we’re going to have two dances a week. We have three weeks of rehearsals, four weeks of the show, and each week, we have two couple go home. So it’ll be really intense. It’s gonna fly!”

So, don’t miss a single episode of DWTS season 26 as it will wrap up in just four weeks. And considering the caliber of contestants on Dancing with the Stars: Athletes 2018, it is sure to be an exciting, thrilling, and memorable season.