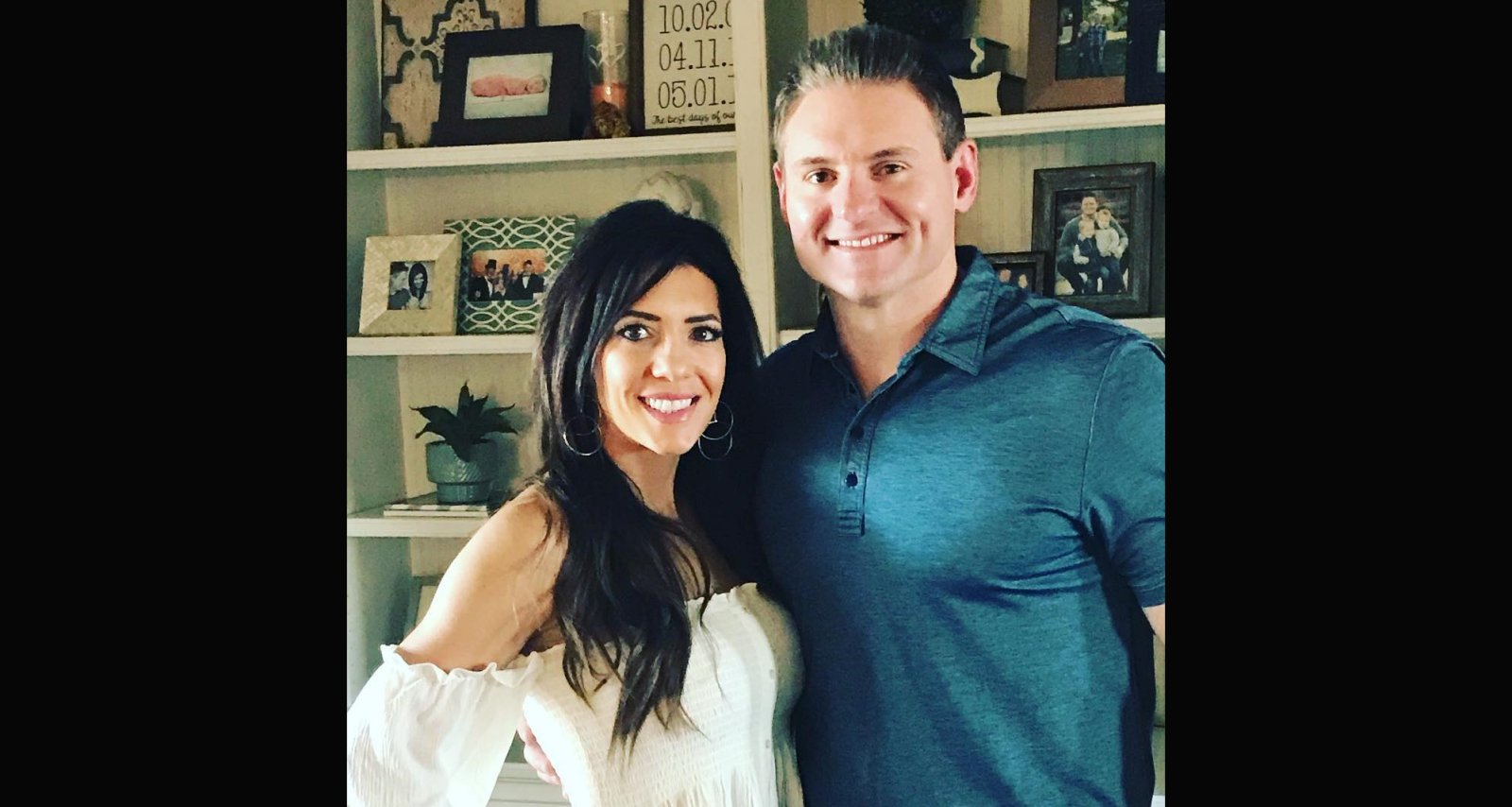 Loyal listeners of Monsters of the Midday on The Sports Animal were saddened by the broadcast on December 22, as longtime host, Dusty Dvoracek, announced his departure from the show. He has been a beloved “monster” for fans of college football for six years, which makes this news hard for fans to digest. They want to know if and when Dvoracek will be covering college football again. Fortunately for his fans, the football analyst posted a hopeful statement.

Dusty Dvoracek and Mark Rodgers have co-hosted The Monsters of the Midday on the Oklahoma-based radio station, The Sports Animal, for many years. They cover college football for ESPN, and their analyses have won over a legion of fans.

Dvoracek played football at the University of Oklahoma and was drafted by the Chicago Bears in the 2006 NFL draft. After a stint with the United Football League’s Omaha Nighthawks, he was let go in the 2011 season.

He retired from professional football and turned to broadcast. He has been an analyst for Fox Sports Oklahoma, Fox Sports Southwest, and ESPN.

Dvoracek revealed at the end of the December 22 broadcast that he will be leaving The Sports Animal this month. He has two more days on-air before he leaves.

He followed it up with a statement on his official Twitter page, where he thanked listeners for their support. Dvoracek didn’t state the reason for his departure, but he assured fans this isn’t the last from him.

He apparently has other projects in the works and will continue as a sports analyst “on various platforms.” He has yet to reveal the details, but his fans are anticipating his comeback.

Meanwhile, The Sports Animal hasn’t stated what happens to the show. It’s unclear if Mark Rodgers will host it alone or with another host.