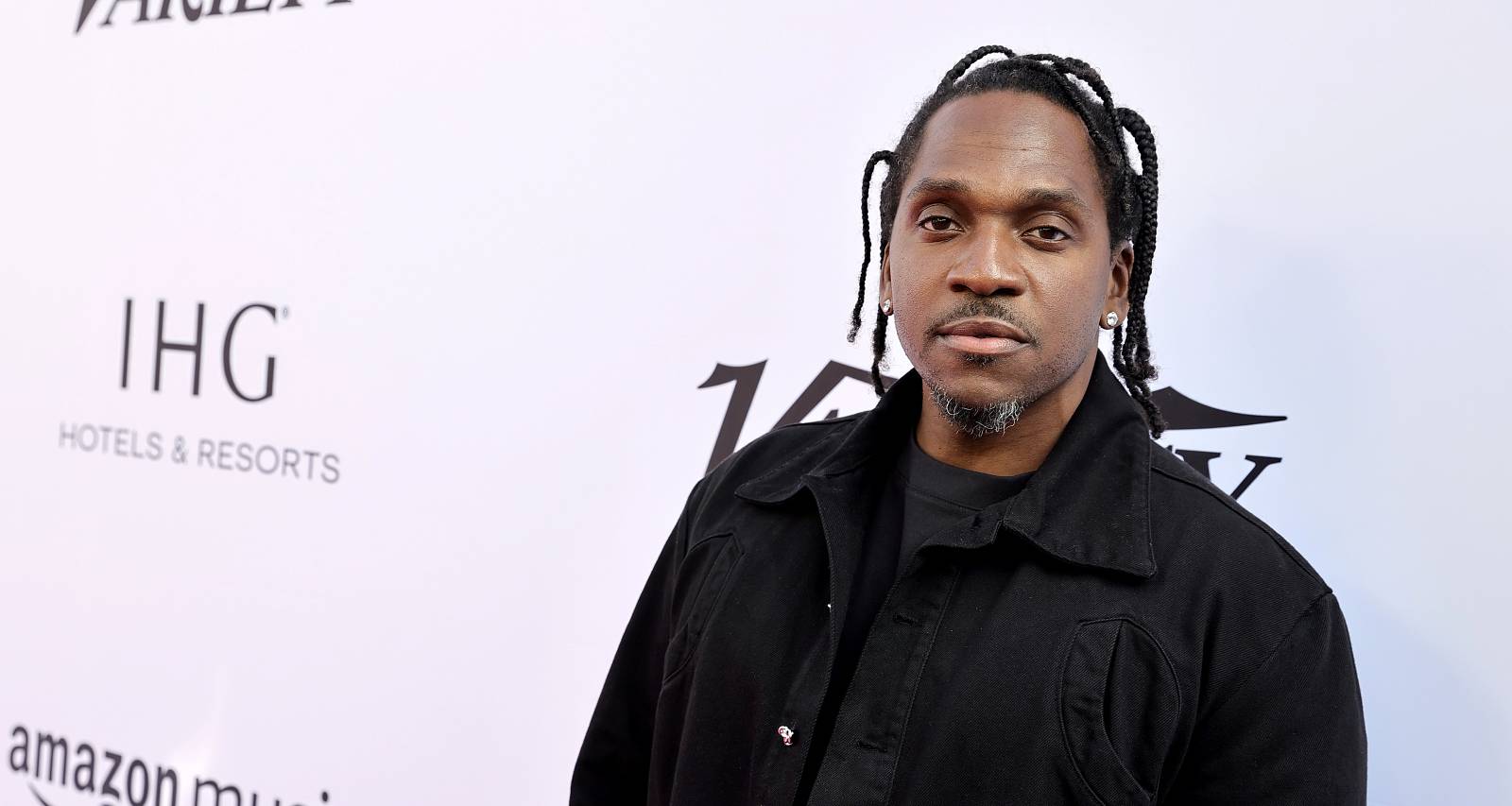 Pusha T’s new song for 2016 is finally out! The Bronx rapper has released his new single, which features Jay-Z. Pusha T and Jay-Z have collaborated on “Drug Dealers Anonymous,” which is now out on Tidal. Soon after the song’s release, hip hop listeners around the world are really excited to listen to Jay-Z and Pusha T together. The number of  “Drug Dealers Anonymous” downloads on Tidal is shooting through the roof, and the song is spreading like wildfire! Thanks to that controversial part in the “Drug Dealers Anonymous” lyrics, Pusha T and Jay-Z’s new single is turning out to be the most trending song this week.

And about that controversial part, you’d be surprised to know what Pusha T and Jay-Z have used a voice sample for the bridge in “Drug Dealers Anonymous.” The sample is the most disputed part of TheBlaze host Tomi Lahren’s “Final Thoughts” recordings, which went viral in early 2016. If you remember, Tomi Lahren went on air in February and blasted Beyonce over her Lemonade album and music videos, as well as her rapper-husband, Jay-Z.