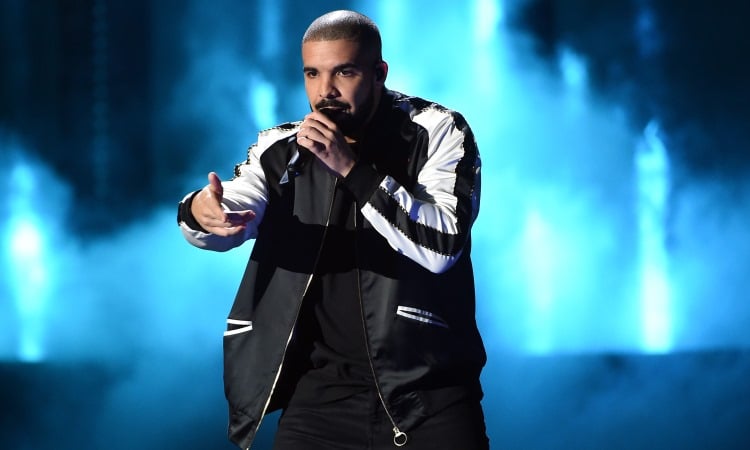 Toronto rapper, Drake shared a heartfelt message about his brother on Monday, and his fans are swooning over the sentiments! Considering the rapper’s success and chart-topping songs, the action to highlight his brother’s achievements was an admirable move.

Drake’s Instagram (@champagnepapi) post dedicated to his brother says, “My brother flew home to give back to our city. Amazing to see my brothers all grown up and all focused on sharing blessings and spreading positivity. #RWay #RepsUp #OVO #Galloway #EastEnd. The shout out to his brother was a kind and humble move as the rapper himself achieved a plethora of career goals this year. Here are a few!

My brother flew home to give back to our city. Amazing to see my brothers all grown up and all focused on sharing blessings and spreading positivity. #RWay #RepsUp #OVO #Galloway #EastEnd

On Sunday, the Toronto Star released a list of Drake’s achievements from 2016. Toronto Mayor, John Tory called Drake, “the world’s most famous Torontonian.” His VIEWS album debuted at No. 1 on the Billboard 200 and sold more than 850,000 copies during the first week of sales, and he hosted and performed terrific episodes of Saturday Night Live! Additionally, Drake had a quick and highly publicised relationship with pop sensation, Rihanna. He also launched his “decadent American whiskey” Virginia Black, he turned 30, and he went from the “most streamed artist in the world” by Spotify, to the “most searched” on Google Canada. It’s been a big year for Drake to say the least, and he’s showing no signs of slowing down!

There is limited information on Drake’s brother since he’s not a celebrity, but it’s nice to see the famous rapper shedding light on the good deeds of his family member. Aubrey Drake Graham had a quick rise to fame—he began his career on the teen drama television series, Degrassi: The Next Generation in the early 2000s, but was determined to break into the rap music industry. He left the show in 2007, after releasing his debut mixtape and before he knew it, he was topping the charts! There’s a lot more room for Drake to grow and his loyal fan base is eager to find out what he has in store next!